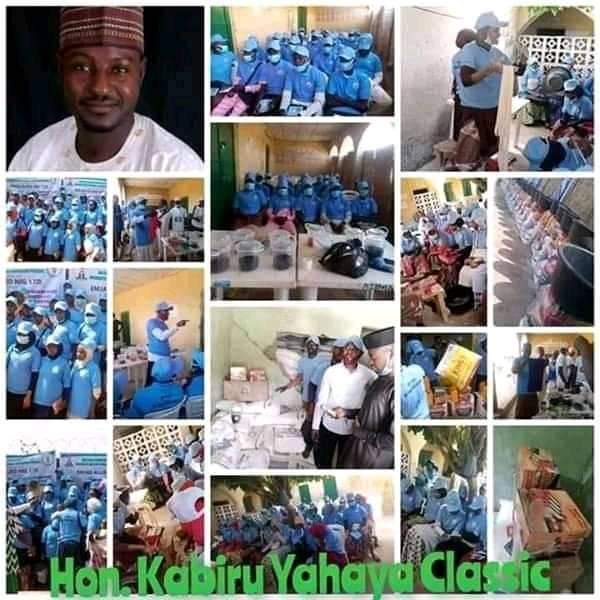 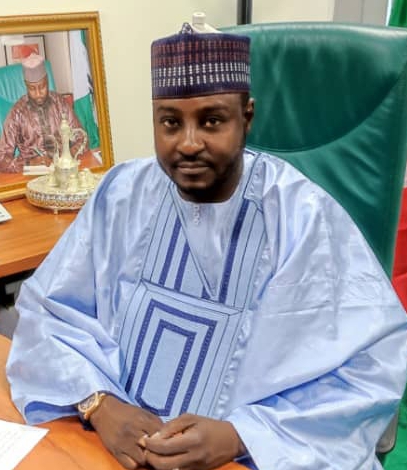 The decision by the member federal house of representative for Anka and Talatar Mafara Kabiru Yahaya Classic not to defect with the Governor to the ruling APC may be borne out of his self conviction that he has done well to remain within his party the PDP and convincingly win the heart of his constituents to decide his fate in 2023.

Many see his reasons as ad-hoc, especially in Nigerian politics today, where people believed they have to move with the power that be before they can get their aspiration fulfilled. But classic he has adopted a different political hypothesis, and he believed he can test it positively in Zamfara.

For people of faith, the reasons advanced by Kabiru Classic that he has decided not to defect from the party that voted for him to power (PDP) because no one has offended him couple with his repeated assertion that God almighty who chooses him out of many may still give him another chance without necessary defecting to the APC is really a testimony of another dimension of “politics with faith in God”.

What is most important in politics is not about the party you belong, but the effort you have established to ensure that those who voted you for representation are well represented and nothing more. There are those with a political impression that politician’s jump-the-gun to be with the ruling party just to enjoy the sympathy of the incumbency without mincing doing the appropriate thing.

As we grew up in the practice of Nigerian democracy, evidences are becoming clearer that belonging to a political party may not be an automatic ticket for someone to bury his political sin. We have had many classical examples even here in Zamfara, especially in 2011 where the serving Senator for Zamfara Central Hassan Muhammad nasiha now (Deputy Governor) lost his senatorial ambition to Sen. Kabiru Marafa after he was denied the senatorial ticket by the PDP under Mamuda Shinkafi. Hon. Sani Takori Gummi was also a classical example of how he lost Gummi/Bukkuyum for Muazu Birnin Tudu after belonging to the ruling party the PDP as at that time. Amb. Chika Bunu also lost his second term bid to Sani Ibrahim Ruwan Doruwa for Maru/Bungudu.

To sum it up, His Excellency Mahmuda Aliyu Shinkafi Governor as a whole lost his gubernatorial second term bid to Abdul’azeez Yari after having all the privileges of being a seating Governor with the PDP government at the center.

The decision of Kabiru Classic to remain in the PDP may be a right one since the hypothesis has been proved to be active. There are classical examples in Nigeria during the 2019 general election, Governor Jubirila Bindow of Adamawa, Barr. Muhammad Abubakar of Bauchi, Akinwumi Ambode of Lagos all lost their second term bids to became Governors of their own states. Above all the Zamfara state experience where the former Governor sinked with all his passengers with the APC government at the center.

What matters to Nigerians as practice of democracy grows is your performance as legislature, couple with what you have intends to secure for your people. Classic has done more than enough to surrender his political fate to his mighty creator and indeed the good people of Anka/Mafara constituency. 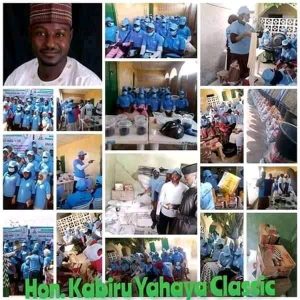 The lawmaker has again donated Motorcycles to the PDP Chairmen for all the wards under his constituency and also distributed to the irrigation farmers (96) number of pumping machines to support their irrigation farming system. He has also donated a brand-new jeep to Marafan Mafara. He has constructed a house for the orphans with an attachment of (9) shops. Different from all these interventions, Classic donated (44) vehicles and currently the lawmaker is constructing an orphanage home in his constituency.

As it relates to the sponsorship of bills, the lawmaker is currently working on a bill for the establishment of National Mining Institute in Anka and National Irrigation Research Center in Talatar Mafara.

Looking at the perspective, our representation is not without challenges, especially with the current insecurity hitting the state and our constituency in particular. Classic has been actively engaging relevant stakeholders to help support Zamfara state with adequate security personals and also redefined security measures that would help bring an end to the lingering security challenges confronting the state. 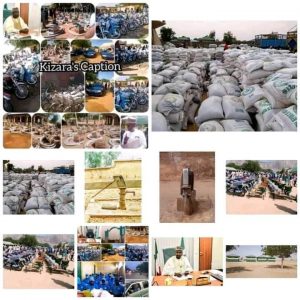 Our Principal will remain in PDP and will continue to do his very best to ensure that his party has re-bounced back again in 2023. Like he normally said since the recent development, he does not believe in the politics of bitterness and insult, and he believed in the power of the people, and he will always work in partnership with the people in pursuing his political carrier.

He also enjoined all his supporters to always shun politics with bitterness and play it with decorum, since powers belongs to God, and he gives it to whom he wishes without consultation. We believe God almighty can do it, and he will do it for us again, regardless of whether we are in the APC or not.

Our sincere and endless regard to the people of Talatar-Mafara/Anka Federal Constituency.