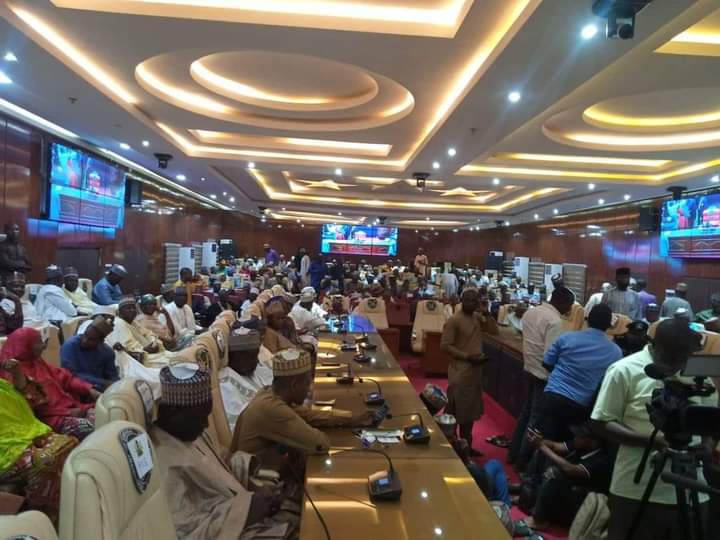 He was escorted to his new office by the State Governor Bello Matawalle and some members of the state executive council.

The most senior staff of his office were introduced to him and relations, and well wishers also trooped to the office for solidarity.

GOV. BELLO MATAWALLE SWEARS IN NEW ZAMFARA DEP. GOV. URGES HIM TO OPEN HIS DOOR FOR THE PEOPLE