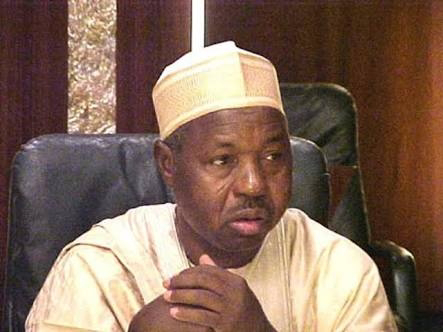 Governor Aminu Bello Masari said in spite of the appeal by his party supporters to vie for the position of the Senate in the forth coming 2023 election, he has decided to retire from politics and give the stage to the younger generation.

The Governor who speaks to newsmen in commemoration of the 2020 “Democracy Day” in Katsina on Friday, the governor said, as at the time he is finishing his second term he will be 73 years old and therefore need enough time to rest.

“After my tenure, I will sit at home and rest and leave the younger generation to continue playing politics”.

“I never thought I will join politics; I was a technical man in the civil service and rose to managerial level and was later appointed commissioner two times.

“Later, people mobilized and pushed me to contest for House of Representatives, which I won and even became the Speaker of the House.

“I don’t think I still need anything again; I am in politics because of Allah’s design and I have gained a lot of experience in life,” he said.