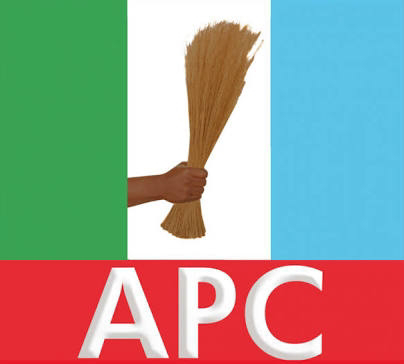 The disciplinary committee set up by Zamfara  State Chapter of All Progressive Congress has been holding its proceedings since last week Tuesday and (43) people have so far appeared before the committee to give testimony on their alleged involvement in the petition filed by Senator Kabiru Marafa led faction of the APC.

Speaking exclusively to Thunder Blowers Online New Media the Chairman of the committee Abdullahi Jao Zurmi said, the committee has so far interacted with (43 out of the (140 allaged  petitioners and that by tomorrow another set of 47 members would again appear before the committe by and give testimony.
On the major issues that dominated the proceedings, Abdullahi Jao noted that, majority of those that appeared before the committe had alleged that they were neither consulted not informed of the plan petition against the APC noting that they have distanced themselves from the petition filed by Senator Kabiru Garba Marafa led faction of the APC.
The Chairman further explained that, they have all declared their solidarity to the APC and vows to continue to work closely with the APC both at the State and National level for a positive result.
On the authenticity of the viral videos of those who testified before the committee, Abdullahi Jao confirmed that the video are genuine and they were part of the offshoot of the proceedings.
Mr. Jo said he is hopeful that, the committee will conclude it’s proceedings by Friday and prepare it’s report for submission to the State Secretariat of the party.
Related Topics: