He mentioned that, villages like Dangode, Nwalar Yargada, Tungar Laushi, Tungar Biri, Gidan Alle, were among those villages attacked under his costituency.
He told thunder Blowers that, as at this morning, funeral prayers were still ongoing as more dead bodies were still being  recovered from the bush.
He noted further that, search for more bodies have been intensified even as hundreds of households fled their houses and take refuge at Jangebe primary school. 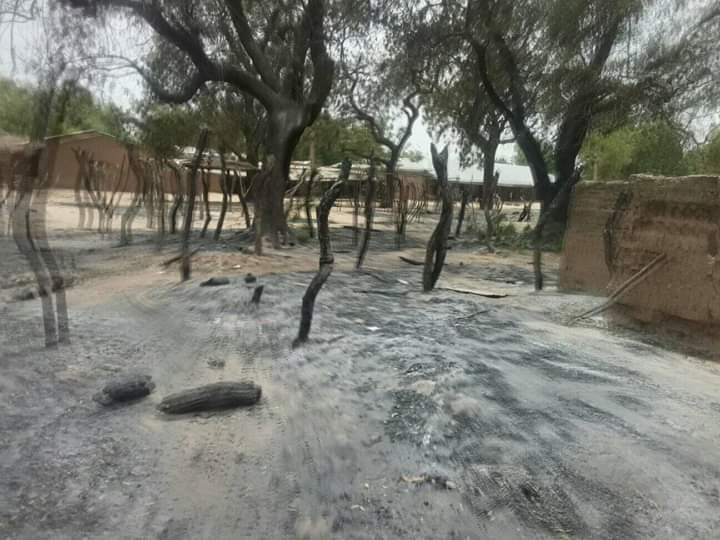 He also pointed that, airforce jet has been deployed by the army to provide air surveillance to the affected areas while he provided food stuffs as an emergency relief to his people.
In a related development, similar attack was launched in some villages of Maru local government area of the state same days. The villages attacked included Birnin Malam, Zaman Gida, Saranke and Nwala where over sixty people were also killed. 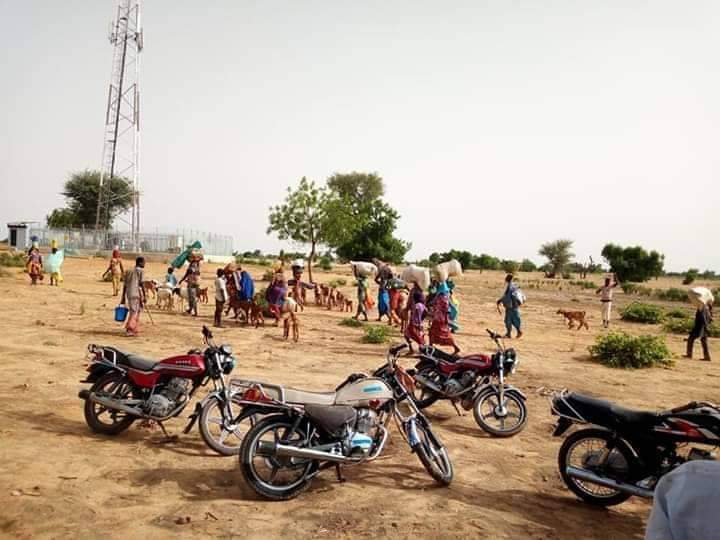 Member representing one of the constituencies in Maru at the state house of Assembly Yusuf Alhassan Kanoma who sent an audio conversation he had with one of the survivors noted that, the attack left majority of the people on shock as search for more dead bodies was still on as at today.
Another confided source from Mayanchi who spoke exclusively  with the thunder Blowers noted that, when he makes call to confirm the actual number of those killed in a separate attacks on people of Zaman Gida, Bullake, Tungar Roro and Kwankirawa same Monday and tuesday. He confirm to thunder Blowers Online News Medium that, 20 more people were killed most of them members of vigilante who pursued the bandits in a counter attack but never returned alive. 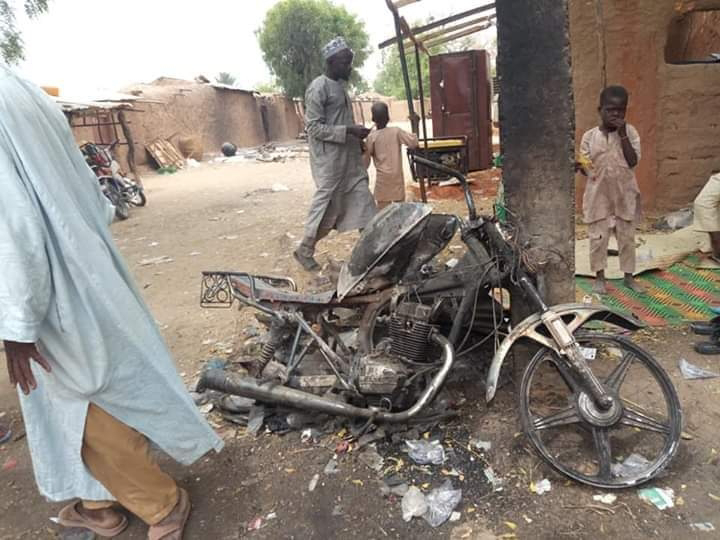 As at now, Security has been beef up at Mafara hence military jet has been deployed as confirmed by the member representing the area but for Maru and parts of Mayanchi no clear information has been issued regarding the deployment of security operatives even as Kanoma people confirmed to their state assembly member that, soldiers stationed at the area failed to offer prompt response even when the attack was ongoing. 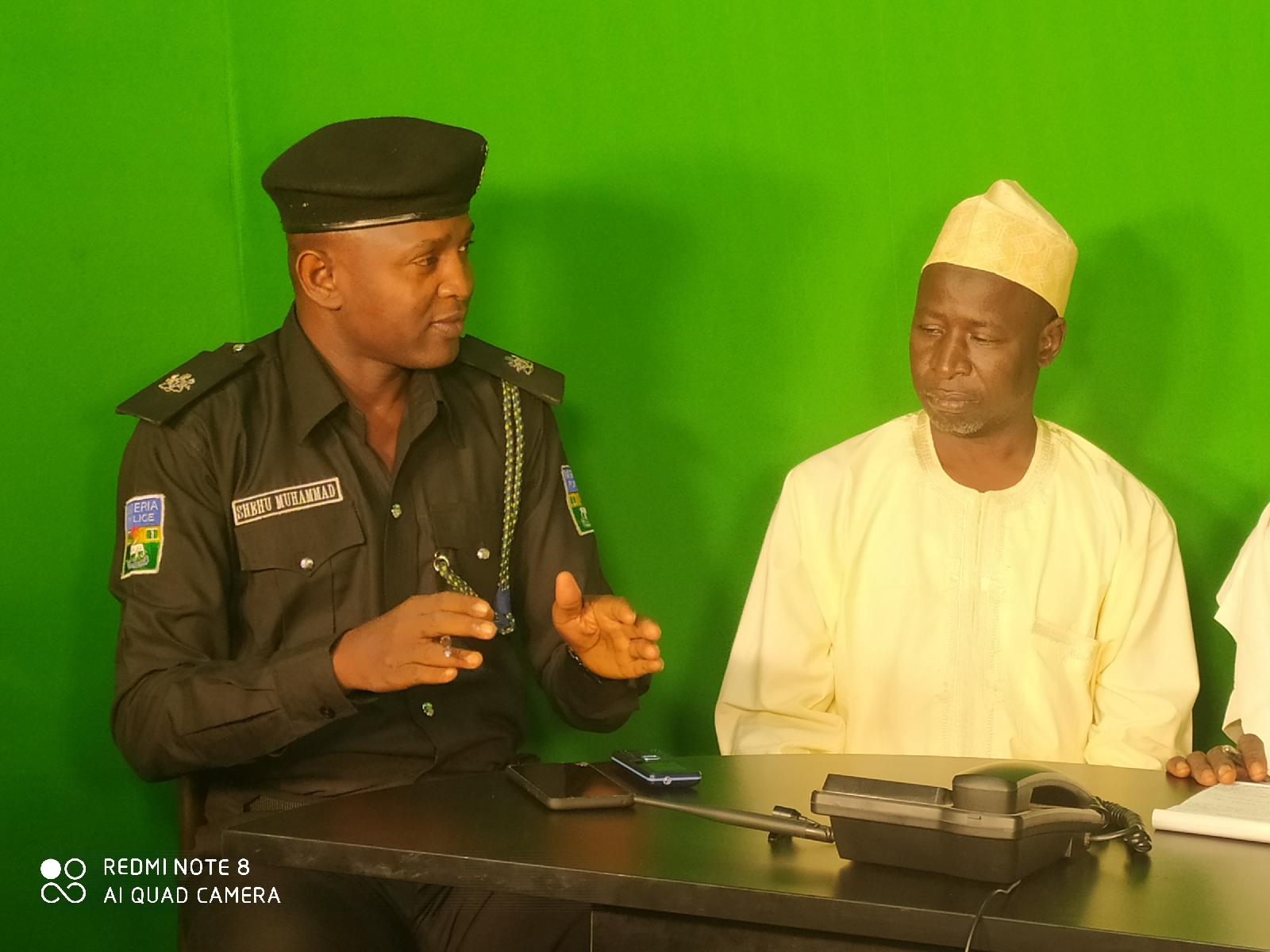 When contacted, Zamfara Police Command Public Relations Officer SP Shehu Muhammad promised to get back at thunder Blowers for details from their own end.
Related Topics: