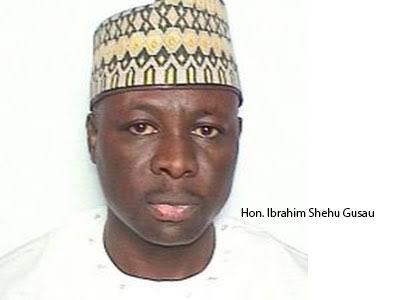 In reaction to the judgement of the Federal High Court Gusau which ordered for the conduct of the fresh PDP Governorship primary election, a chieftain of the PDP loyal to Ibrahim Shehu Gusau Nasiru Ahmad Zabarma said they are ready to move to the primaries any time the party announces a new date.

Zabarma who spoke exclusively to the Managing Editor of Thunder Blowers on Friday said his principal is very much ready to join the race again and expressed optimism of becoming victorious at the end of the exercise.

But he warned that his principal will only recognize and participate in a primary election conducted by the Bala Mande led leadership of the party because he is the one recognized by law.

“Col. Mande, Shatiman Rijiya and rest were the ones elected through the legitimate party convention, and they have the mandate of the delegates and any leadership not by Col. Bala Mande will not be recognized by us”.

“If they want to change the leadership for whatever reasons it shall be by way of party conducting mini convention to elect the new leaders by the delegates, anything short of that will result to an exercise in futility.

On the lesson to be learned by the PDP leadership, Zabarma said. What transpired at the Federal High Court today (Friday) Zamfara PDP shall learn to respect the rules of the game and do things according to the party constitution and electoral guidelines.

He hailed the judge for upholding the path of the truth and justice, describing the judgement as a great landmark for the democracy and rule of law.

HOW ZAMFARA PDP GUBERNATORIAL PRIMARIES WAS NULLIFIED BY COURT