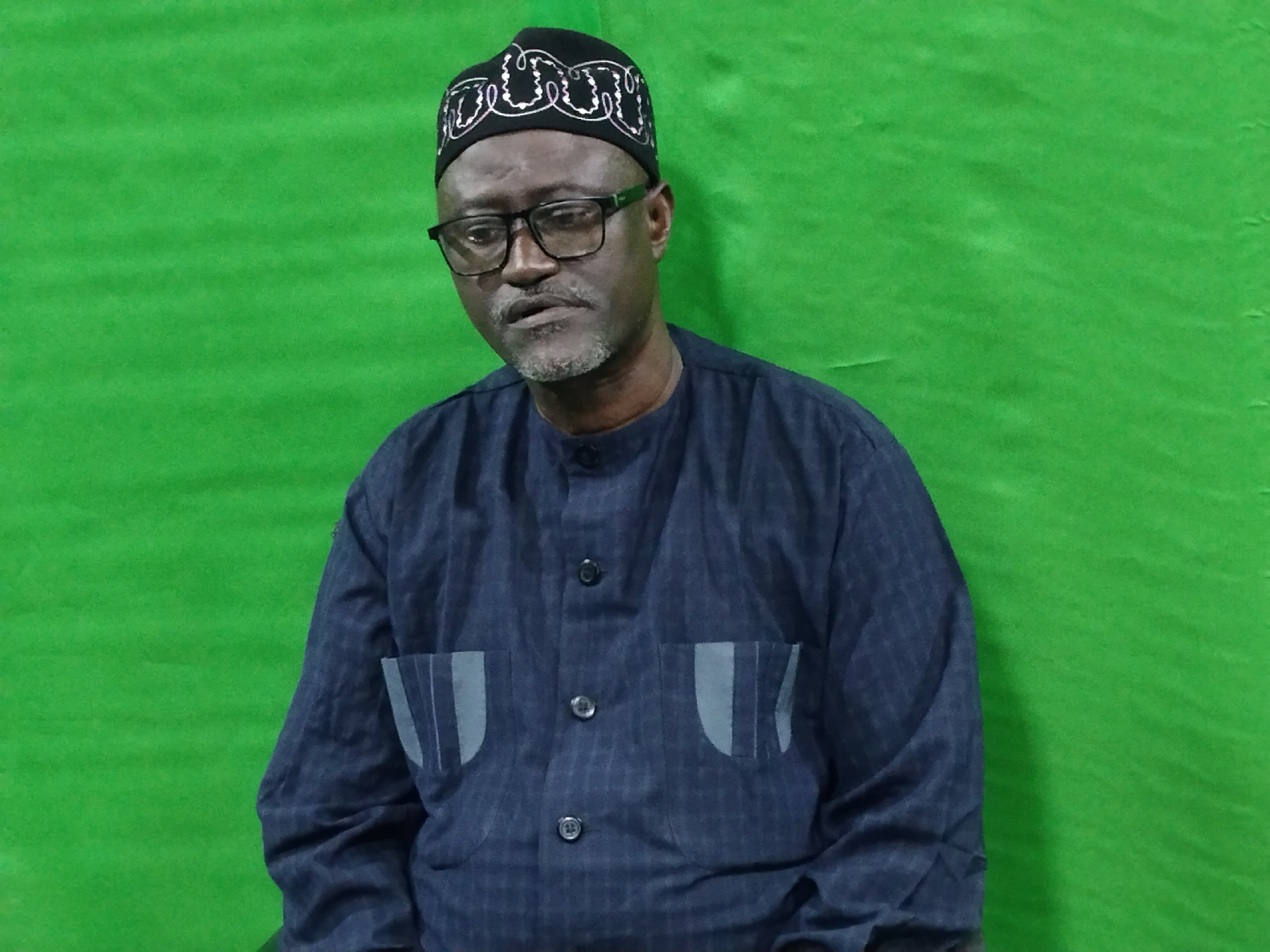 In an interview with the famous Channels TV yesterday, Governor Bello Mohammed was asked if the current movement in the opposition All Progressives Congress to put its house in order was a threat to his second term ambition in 2023, he philosophically responded thus,
“ This is a development in another party not mine. As Chief Executive and PDP Governor, I have nothing to worry with that. But in relation to my party and position I can tell you that those involved are all my friends and I wish them well. This is but a game and we are all going to play it”!
This underscores the gradual changes taking place in the political terrain of Zamfara state in which the good, the bad and the ugly is playing out by the day. It is not an ordinary happenstance, but a development caused and perfected by a major political catapult, which shot down the then ruling party to a perfect loss and near obscurity and shot up the present ruling party to service and glory.
At first, the APC in the state lost its hype, its balance and its grip. Its leadership, enmeshed in arrogance that challenged the Will of the people and the powers of God was devastated, twisted in a rapid swin snd was dazed silly. Soon, the Party was in disarray and in internal conflicts…. a build up to its major conflict that saw its peril at the polls in 2019. That is now history.
However, the Abdulazeez Yari faction of the APC got busy fighting the present PDP administration of Governor Bello Mohammed while at the same time, the Kabiru Garba Marafa faction was in tacit support of the same administration. The fight by Yari faction got nasty, and even nastier after the final Court judgement that affirmed Matawalle as the valid Governor of the state.
However, as the journey pulls farther, Matawalle, against all their expectations, is gathering the speedy momentum of a growing star and the political darling of not only the PDP but the APC itself. Popular opinions and even the true judgement of the  opposition analysts places him on a higher pedestal above his peers. And that became just the problem this time around.
In what some political pundits describe as a rattle state, the APC juggernauts, out of fear snd apprehension, made a desperate attempt to pull their house in order and try to bury the hatchet sheathed against themselves and dangle the hatchet against Matawalle. According to them, none of them could realize any of his ambition with the spate of this growth in Matawalle’s influence in political terrain enveloping the state.
However, the attempt to fuse these distinctly conflicting camps of the APC is described by political observers as building a foundation structure placed on sand. The attempt to become one and fight Matawalle in this circumstance is akin to drawing water with a perfected wicker. All this while, Governor Matawalle has refused to join issues in the flowing river of  provocative utterances poured after the said merger of the APC camps.
However, yesterday, he spoke. And it was brief, full of confidence and  purpose, and dignified as usual.
Yes, politics is a game and a game to be played. It was played before and shall be played again. Like I wrote last week on my social media page, ‘ba a san maci tuwo ba sai mita ta qare”.
◦
Related Topics: