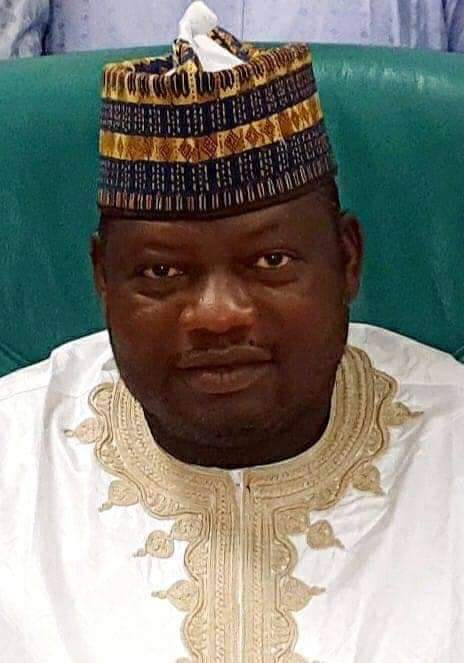 A Member of the House of Representatives, representing Wurno and Rabah Federal Constituency,in Sokoto State, Architect Almustapha Ibrahim Rabah, has facilitated the donation of multimillion naira relief materials to about four hundred and seventy eight victims of banditry in the Constituency,  by the National Emergency Management Agency ( NEMA).
The beneficiaries ranged from victims of several acts of banditry like kidnappings, cattle rustling and killings by bandits.
The benefiting villages in Rabah local government included Kurya,  Dankarmawa, Gwaddodi, Rarah, Sabaru, Tofa, Kogogo and Maikujera, among others . 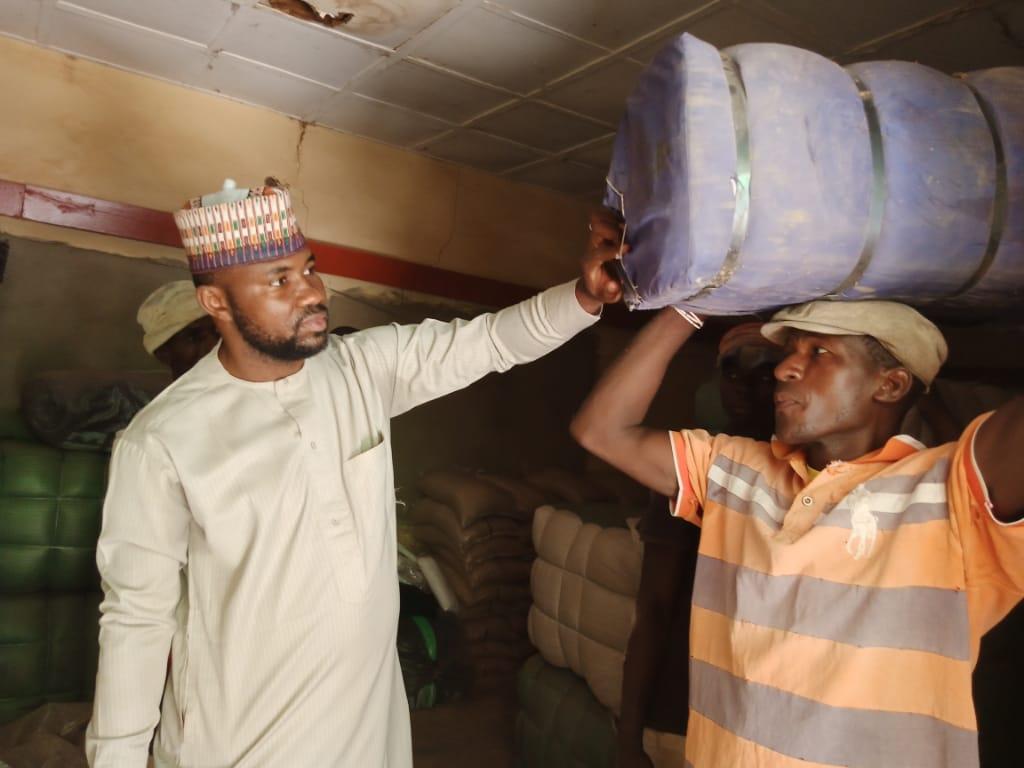 The benefiting villages in Wurno local government included Munki, Masama, Kadagiwa, Digim, Doliyal, Marnona, Gidan dare, Chacho, Kwargaba, Tusudawa, Lugu, Gidan modi , Arab Barayar Zaki and Sabon garin Liman, among others .
The items included 800 blankets, several bags of millet and rice , wrappers , guinea brocade , bags of cement , detergents , babies’  wears and 300 pieces of ceiling, among others .
The items were handed down to the beneficiaries in Wurno local government, on behalf of Architect Rabah, by a former Chairman of the area , Alhaji Shehu Alhaji Chacho, while in Rabah local government, former Special Adviser, Alhaji Umaru Ahmed stood in for the council Chairman.
The Member said that , the items were doled out to the beneficiaries,to alleviate their suffering . 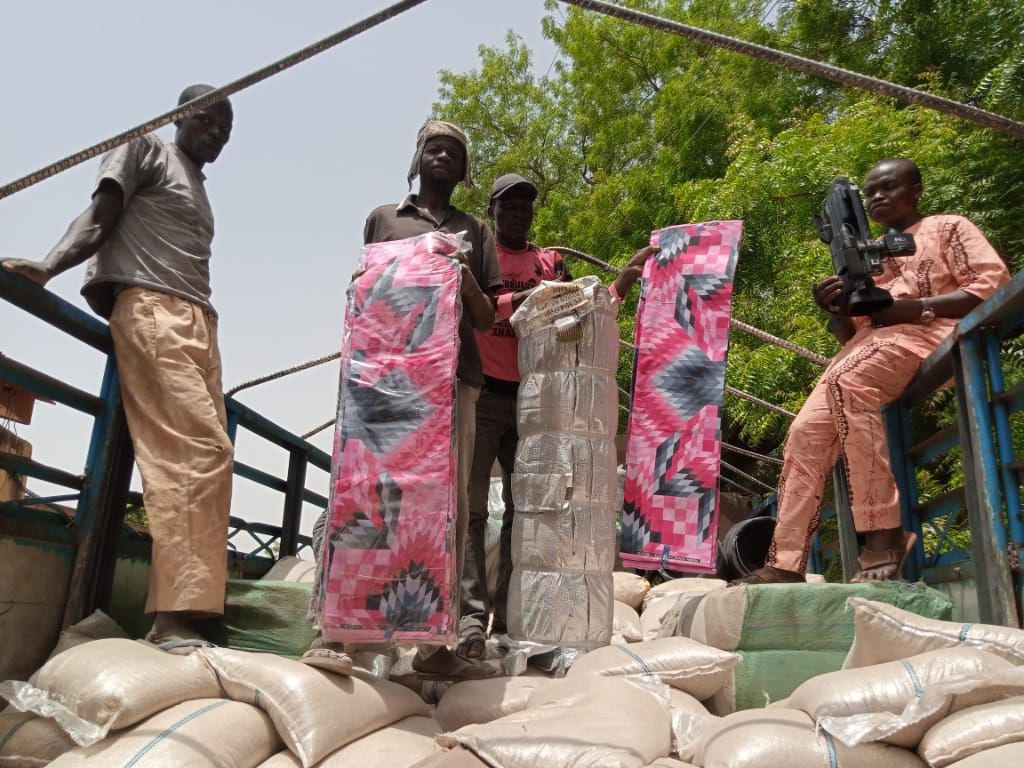