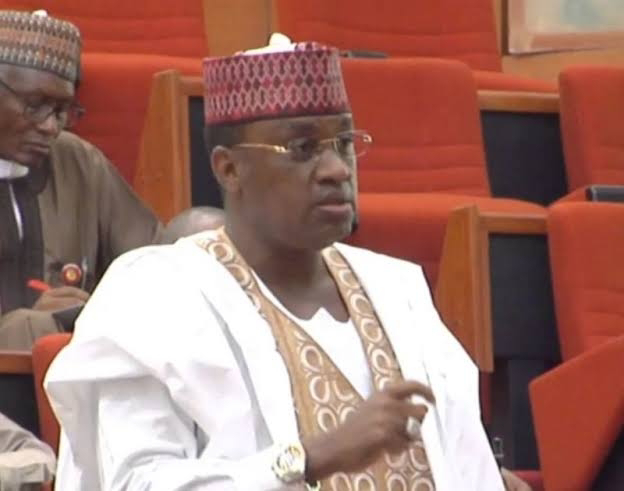 Senator Kabiru Garba Marafa has challenged the ruling peoples democratic party and indeed the State Governor Bello Muhd Matawalle to call one of their party members who doubled as chairman local government service commission Malami Aliyu Yandoto to order over comments on APC members in the state which he described as “injurious” .
The Senator who spoke at a radio Zamfara phone in programme on Monday noted that, some group of people have gang up to cause the Governor a and his government a deliberate political failure. 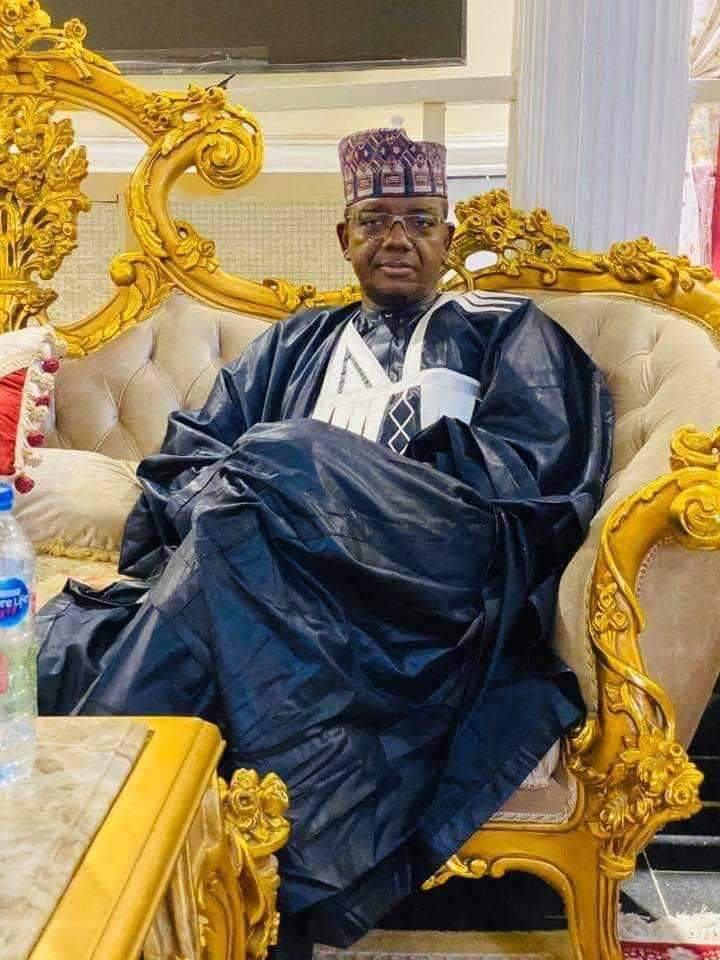 Senator Kabiru Garba further noted that, at the inception they did not pursued their political struggle against Yari faction of the APC for the PDP to emerge victorious noting that, despite that political uncertainty, he and his political party supporters were not unconscious that PDP may emerged as the overall beneficiary of the political crises.
But commenting on the statements by Malami Yandoto, Senator Marafa said, he has listen to Malami Aliyu Yandoto on Zamfara radio and what he has said about APC supporters in Zamfara has angered him and deserves his personal reaction” the Senator added. 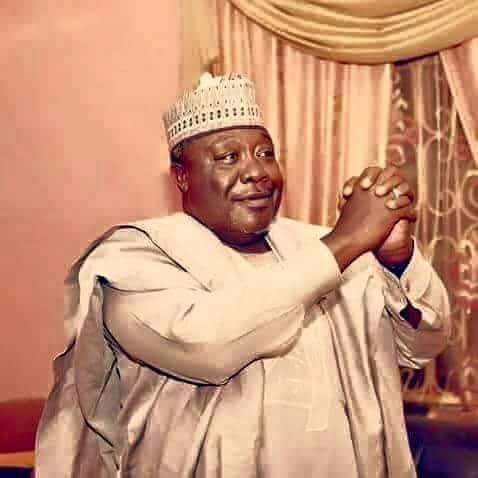 Marafa said, Malami Aliyu has used Zamfara Radio as a medium to renders abusive and insulting languages on all the APC supporters in the state demonstrating that,  APC has not done anything in the effort of bringing the current PDP government to power.
The sanetor noted further that, he choses not to react in anticipation that, PDP as an awaken party in Zamfara or even the Governor will call Malami to order but surprisingly to no avail.
Marafa called on Governor Matawalle to as a matter of urgency punish Malami Aliyu Yandoto over his inciting comments noting that, some people have gang up to make sure that, Governor Matawalle has losses his re-election bid.
He described as false “the statement credited to Malami that, he has abandoned the post of commissioner in the government of Yari because his people were not provided with what the government has promised them saying, it is he Senator Marafa that resigned as Commissioner in the Mamuda’s cabinet because his people were betrayed.
Related Topics: