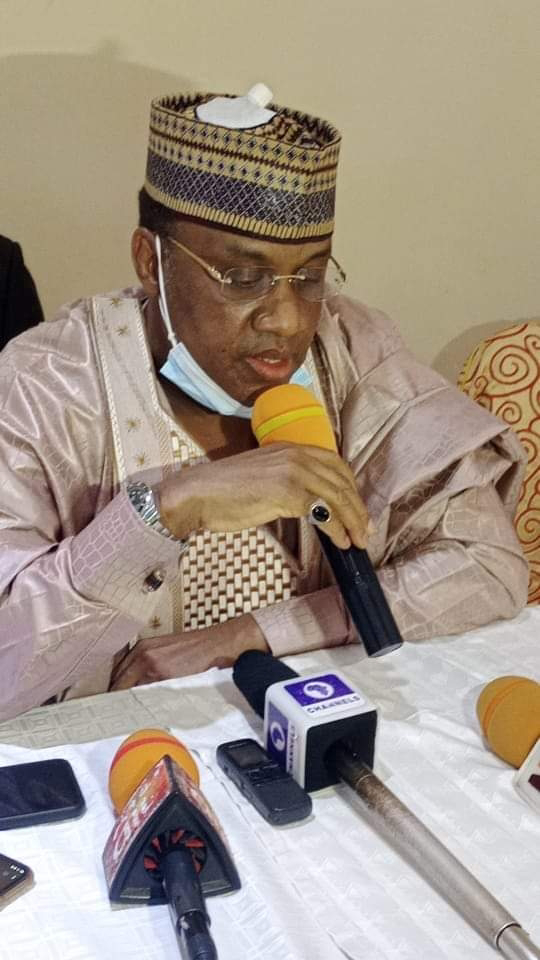 The former Senator who represented Zamfara Central Kabiru Garba Marafa has declared that it is only in Zamfara state an SSG will be running his office from the comfort of his hotel room noting that the incapacitation of the SSG is largely responsible for the governance crises in the state.
Marafa who spoke to the Managing Editor of Thunder Blowers through his Spokes Person Bello Bakyasuwa Maradun said they are not surprised at the attitude of Bala Bello Maru because he is not a trusted person going by his historical antecedent.
He assured that Zamfara State Governor will surely regret associating with Bala Bello Maru since it is on record that he always betrayed those who assisted him politically.
“Write it down Bello Matawalle will surely regret relating with Bala Bello Maru, we know him more than the Governor and it is his attitude that he always betrayed those who assisted him politically”.
He further explained that he has cheated many people and Marafa was not the first person to be cheated by Bala Bello Maru and for sure he will cheat at Bello Matawalle in not per distance time.
He challenged the SSG to probe if he is not responsible for the crises in the present government of Matawalle adding that they have earlier suspected that his incapacitation will affect the political performance of Bello Matawalle.
He called on their supporters to remain calm and assured them that Senator Marafa will not be deterred from uniting with his political associates in the APC in order to move APC forward.
Related Topics: