Speakers of the nineteen Northern States under the umbrella of Northern Speakers Forum converged in Kaduna on Saturday to discuss critical issues affectecting Northern Nigeria region.
Declaring the maiden conference opened, the interim Chairman of the Forum who doubled as Speaker of the Kebbi State House of Assembly Ismaila Abdulmumini  Kamba urged all the 19 states assembly to work in synergy with the executives in order to move the region forward. 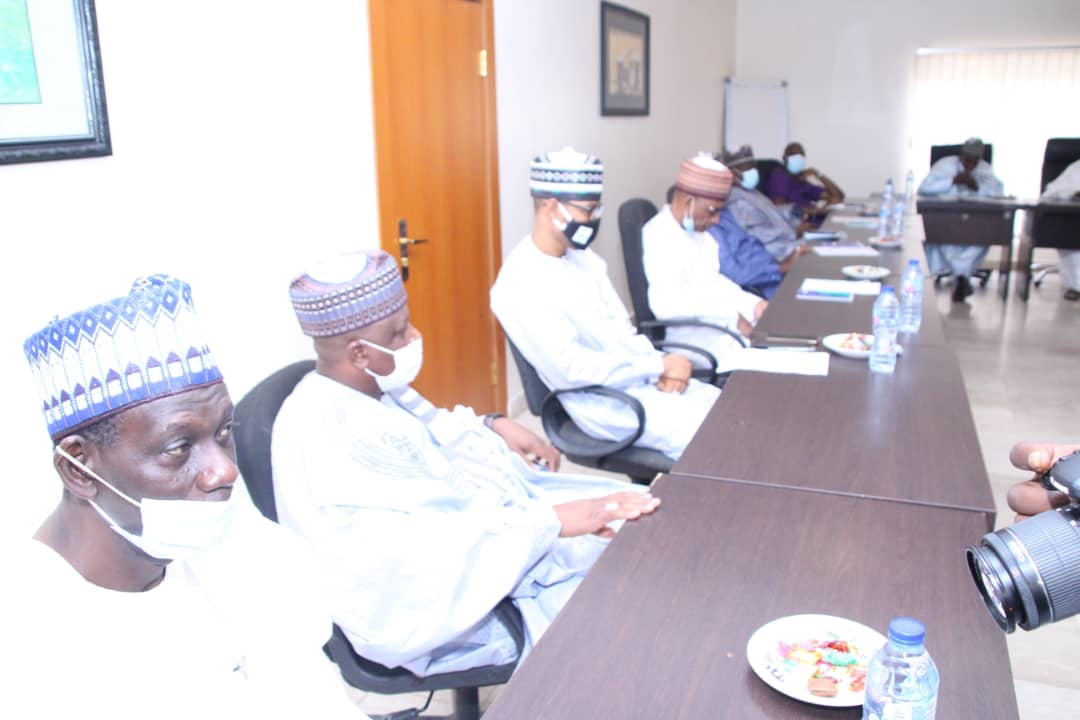 In a statement by the Public Relations Officer of Zamfara State House of Assembly Mustapha Jafaru Kaura said, issues of insecurity, rape and domestic violence against women, Corona Virus Pandemic, autonomy of the state legislatures and judiciary formed the dominant issues for the discussion at the conference
The Speakers commended the Federal and nineteen Northern State governments for their tireless effort in ending the insecurity affecting the Northern region especially Boko Haram in the North East and rising armed banditry in the North Western part of the country 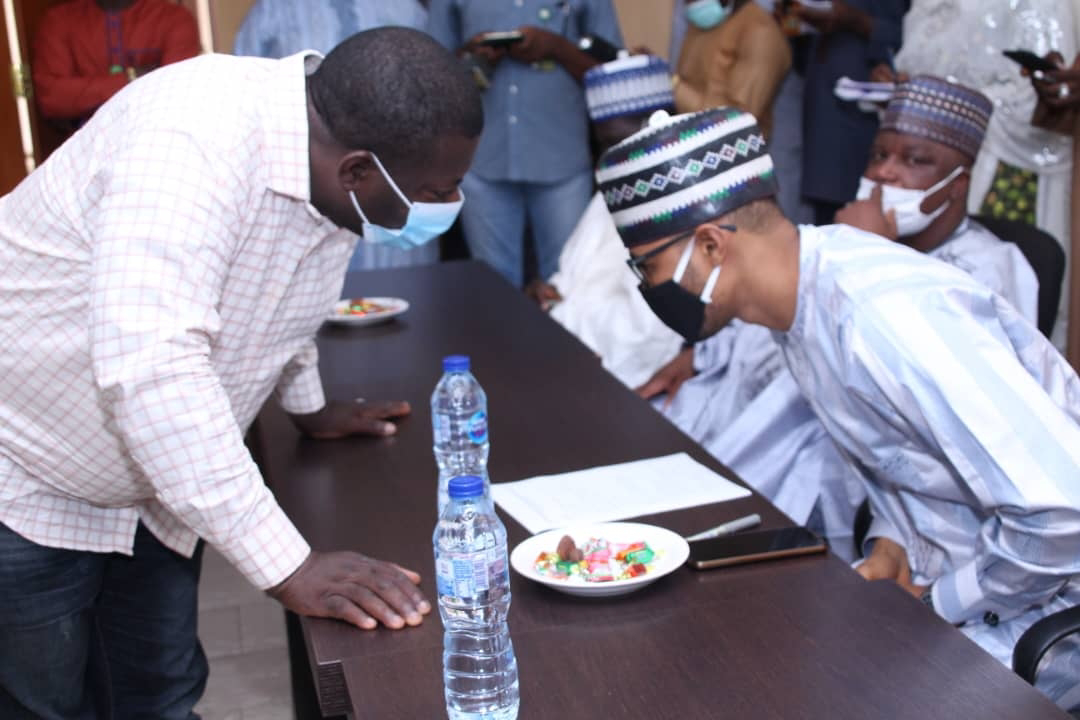 They commended President Muhammad Buhari for signing the Executive Order 10 to law which allow for the financial autonomy of state legislatures and judiciary hence it will help strengthen democracy and good governance
The conference also called on the 36 states Governors to as a matter of public interest allow for the financial independence of legislatures and judiciary to hold in their respective states for effective democratic governance. 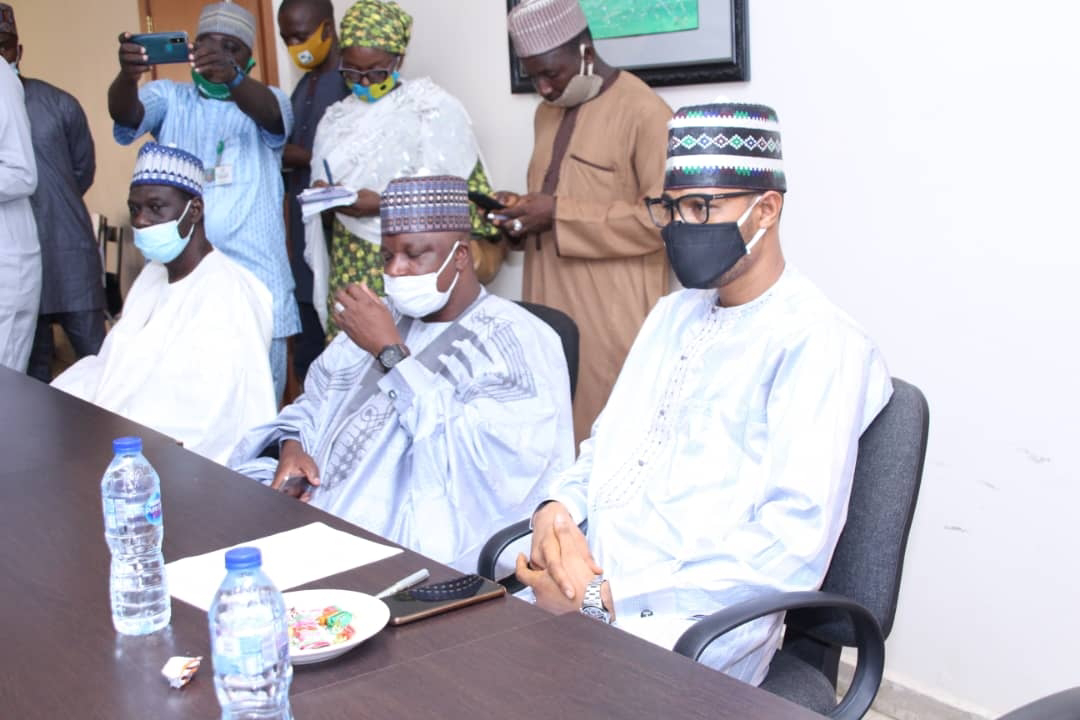 The conference also called on the Presidential task force on Covid-19 to intensify effort in creating awareness about the health hazard of the virus and also develop strategies aimed at providing Covid-19 testing centers across the 36 states of the federation and if possible be extended to all the 774 local government Council areas in the federation.
The conference agreed that, all State Houses of Assembly should promulgate laws with punitive measures on rape and domestic violence against women with a view to ending the tragedy. 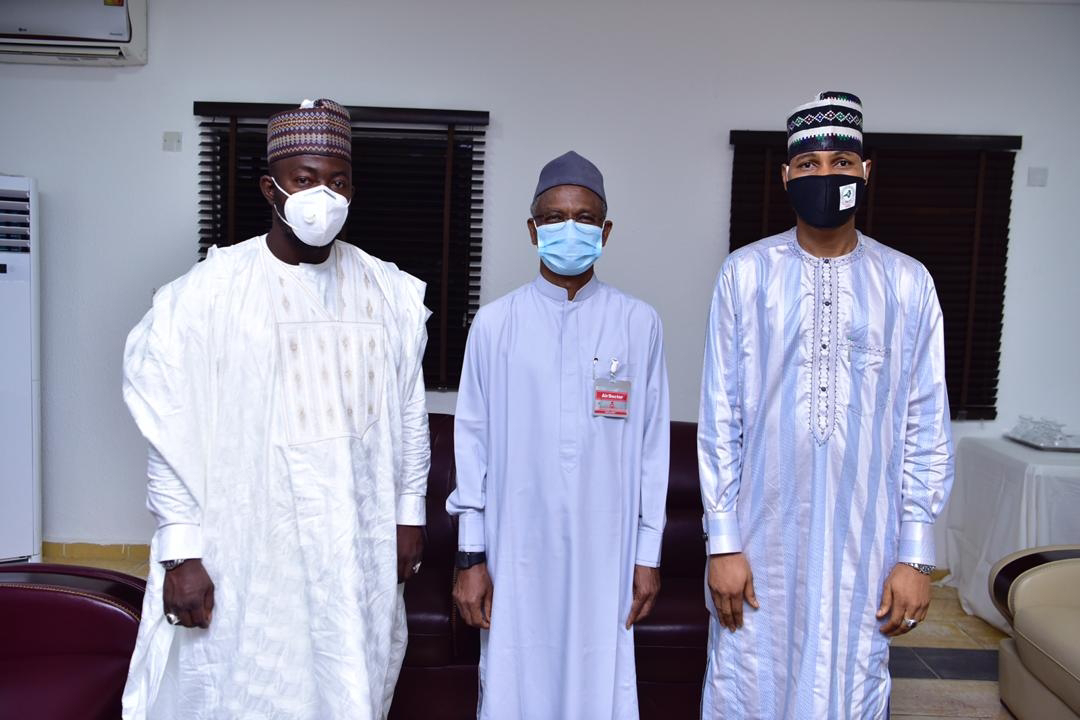 The one day brainstorming session also saw the emergence of Nasiru Muazu  Magarya as the Vice -Chairman North West of the forum. 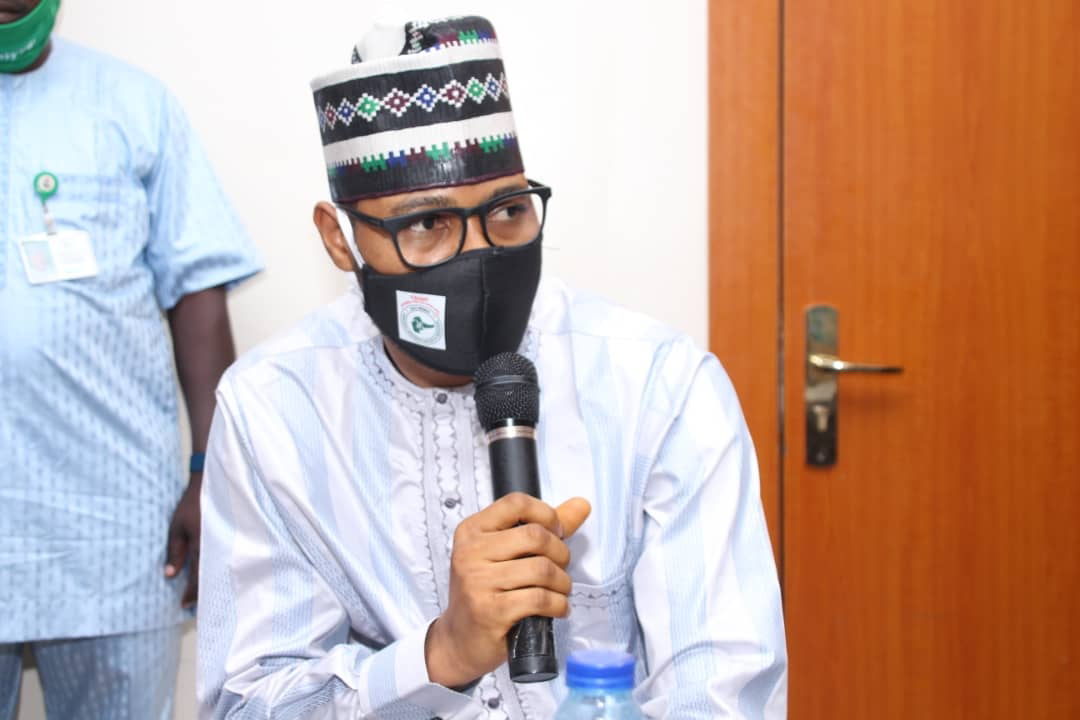 They thanked their colleague the Speaker of the Kaduna State House of Assembly for hosting the maiden conference.
Related Topics: