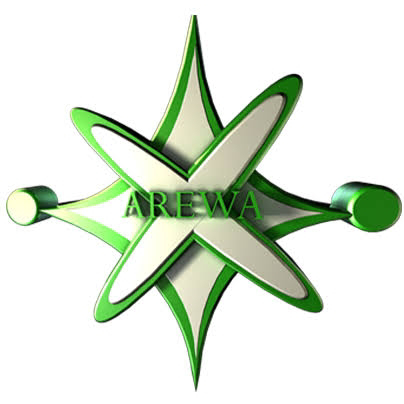 The Emir of Shinkafi in Zamfara State would have avoided the current firestorm of public anger if he had reflected carefully on his decision to confer a traditional title on the controversial former Aviation Minister Femi Fani kayode. The Emir didn’t think through his decision to confer such a title on such a controversial political figure like Fani kayode. Now he is reaping the consequence of hasty decision.
Traditional titles shouldn’t just be given because of close personal relationships. So, the Emir should respect the sensibilities of those he represents. Let us be upfront about the issue here. The people of Shinkafi are not opposing Fani kayode because he is a Yoruba man or an outsider. He is being opposed because of his own character and notorious lack of refinement or respect for others. 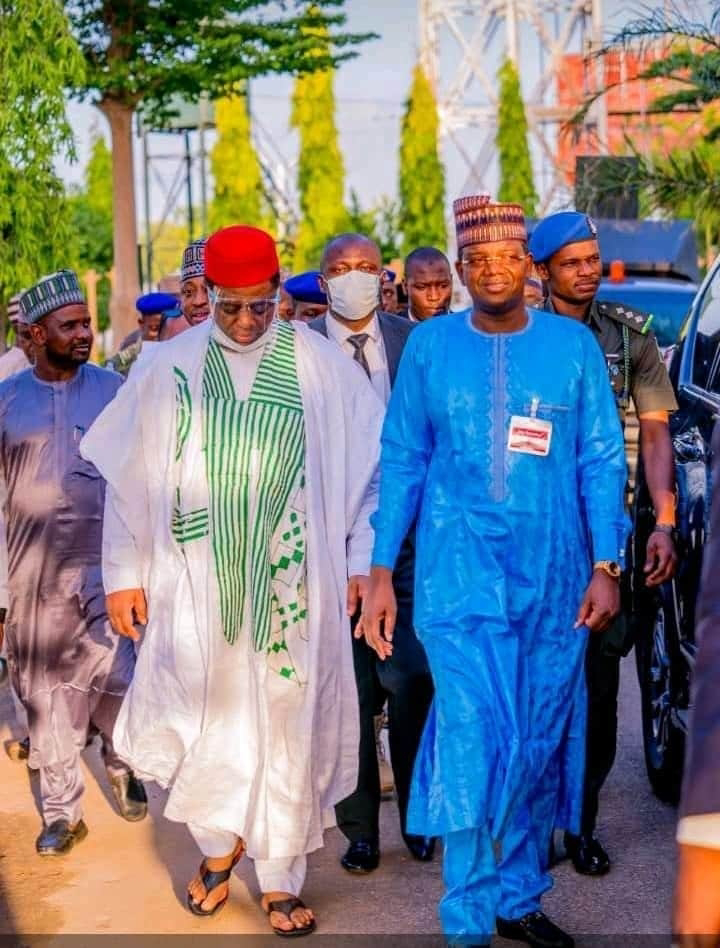 Traditional titles can be given to anybody from anywhere because of their contributions. The late Emir of Kano Ado Bayero honoured the late Yoruba musician Shikiru Ayende Barrister for his contributions to culture. Northern Emirs have also honoured the late Abiola with various traditional titles for his contributions to humanity through his philanthropic activities. The people didn’t oppose their Emirs because those honoured deserved it.
In the case Fani kayode however there are valid reasons for the opposition that greeted his conferment with a traditional title. Fani kayode has earned a notorious reputation for insulting the Hausa/Fulani people, always describing them in the vilest and most hateful language without provocation. He collectively holds every Hausa/Fulani people responsible for the crimes committed by Boko Haram and bandits. As far as he is concerned, there are no innocent people among this group of Nigerians in the North. He freely and frequently calls them the most backward people. He courts the headlines for insulting the Hausa/Fulani people. Fani kayode thrives on hate speech and the Hausa/Fulani people are his softest targets. 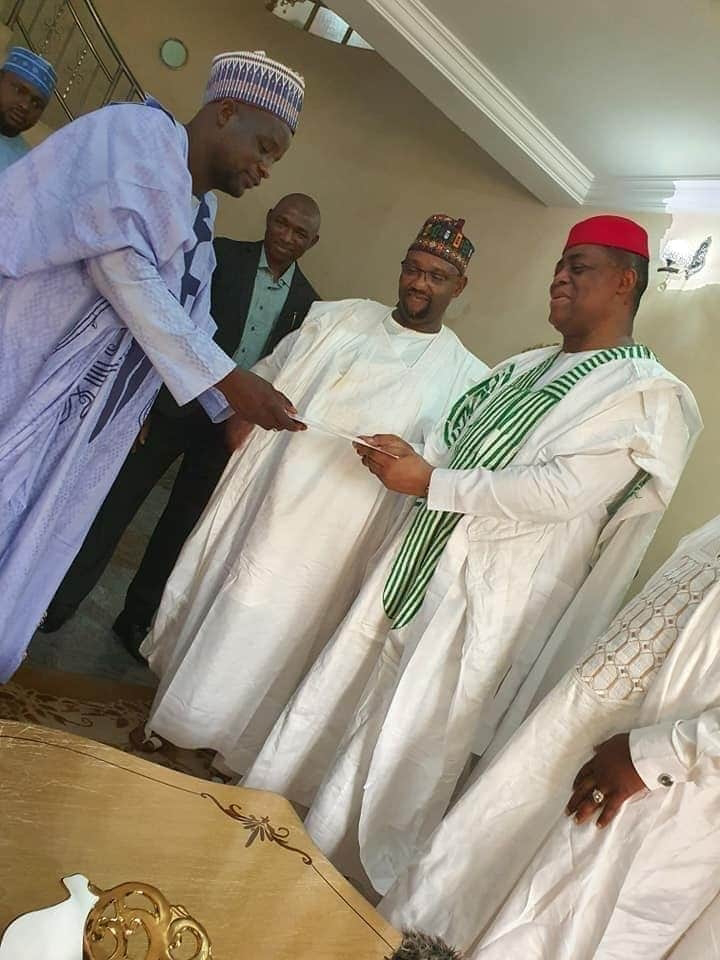 Therefore, the people of Shinkafi are telling their Emir that you can’t reward someone who has viciously insulted and disrespected us with a traditional title. Do you reward a boor with garlands? And do you expect the people who have been repeatedly and publicly denigrated by the former Aviation Minister to turn the other cheek? I believe in conferring traditional titles to outsiders as a means of promoting national unity and national integration. But giving titles to politicians like Fani kayode that feed on hate speech for cheap publicity is unwise. Let him realise that there is a price to pay for incivility. It’s even ridiculous to imagine that Fani kayode would take a traditional title from people for whom he has the lowest contempt.
Related Topics: