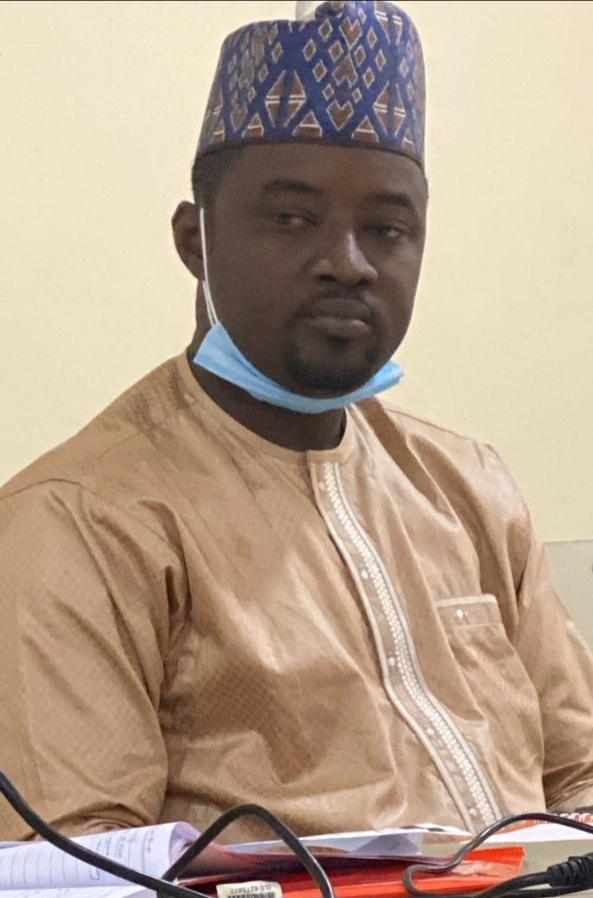 The Co-Chairman of Zamfara State Accountability Mechanism Malam Rabiu Ahmad Sambo said, dropping Special Advisers and Directors General by Governor Bello Matawalle has been a long term awaited decision Zamfara citizens have been expecting.
Sambo who spoke to the managing Editor of Thunder Blowers in Gusau on Thursday said, Zamfara people had expected this decision long before now considering the epileptic manner at which some appointees operate since their appointments by the Governor.
Rabiu Sambo who described the step taken by Governor Matawalle as commendable said, the Governor should take time to reconsider those capable hands that can do the job better.
He said not only Special Advisers, the Governor should take a further step in reshuffling his executive cabinet members since some of them prove inactive in discharging their constitutional duties.
He urged the Governor to downsize the number of his political appointees whom he described as a heavy burden to the scarce resources of the state.
He added that with the wake-up decision taken, what is expected of the Governor is to move further to reduce the number of political appointees and institute the long awaited civil service reforms so that the state development can be driven faster.
He lamented that there is no way the high financial demand of the political appointees in Zamfara can match the revenue inflow of the state a situation he described as dangerous to the state  economic planning.
While attributing the fact that, the performance of some Commissioners was impressive, he said there is need for some commissioners to be reassigned new roles since they have nothing to show as their outstanding contributions to the development of the state since their appointments.
Related Topics: