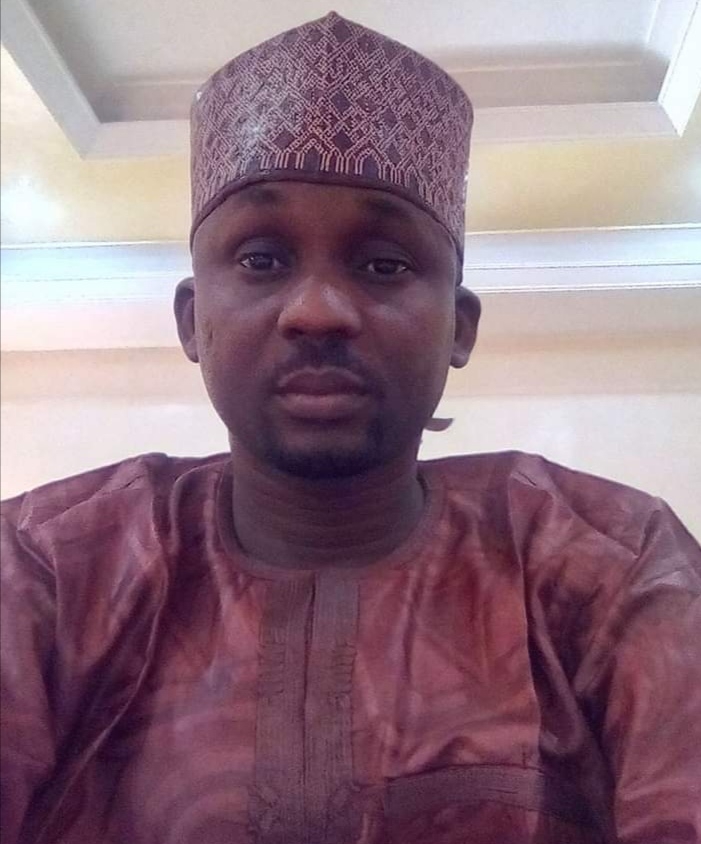 The Executive Director Center for Community Excellence (CENCEX) Adamu Abubakar Kwatarkwashi has described the creation of three additional ministries by Governor Bello Matawalle as unceremonious burden to the mini resources of the state.
He said what people expected from the Governor is to further downsized the number of the ministries considering the economic reality on the ground and inability of some commissioners to initiate some reforms as justification for their appointments.
“In all honesty we do not need over 20 ministries in Zamfara and from all indication the Governor is creating these additional ministries to give room for more political accommodation and that is too dangerous for the system”.
Kwatarkwashi who spoke with the Managing Editor of Thunder Blowers said the Governor should take advantage of this decision he takes in picking the right people for placement in the new ministries so that the appropriate thing can be done.
He further advised the Governor to effect some cabinet resettlement by redeploying some Commissioners to other ministries where they can perform better saying the present arrangements may not likely take Zamfara State to the next level.
He cautioned the Governor from continuing with the extended political appointments which according to him have no positive bearing to the transformation of the state.
“It sounds irrational for the Governor to be appointing SSA and DG’s who do not either have offices, schedules or function to perform. The Governor should look beyond compensating his political associates with political appointments”.
Related Topics: