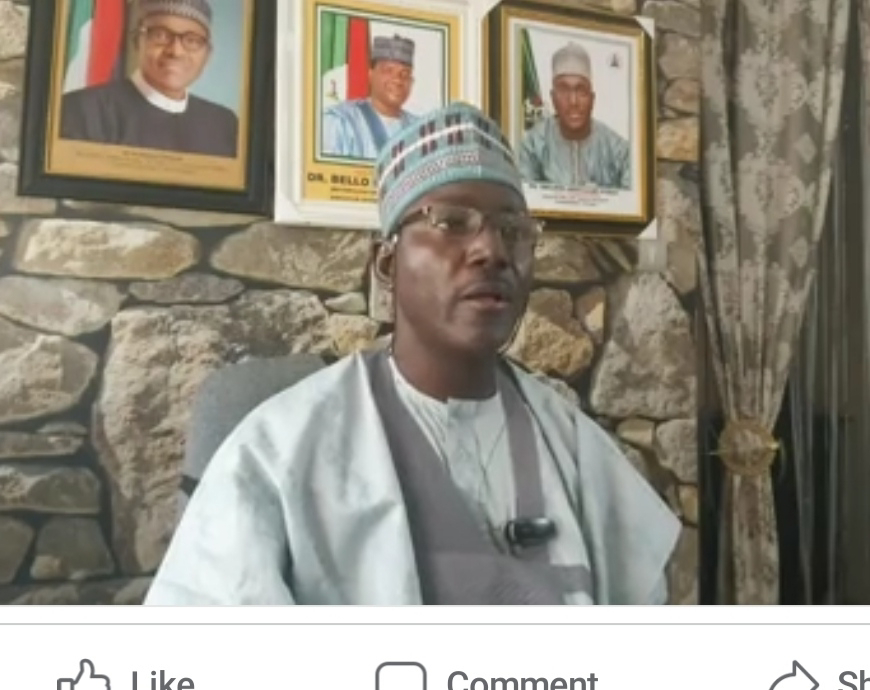 Zamfara State government has described the video of Government Secondary School Shinkafi in circulation as an act of mischief makers who are not happy with the transformation going on in education sector under the leadership of Bello Muhammad Matawalle.
State Commissioner for Education Ibrahim Abdullahi Spirow stated this at a media briefing held at the headquarters of the State Ministry for Education Gusau the state capital.
He noted that, the person sharing the video is allegedly being used by some mischief politicians who have failed to make education the proud of Zamfara people in spite of the opportunity given to them.
He alleged that, the action of the person demonstrated the strategic wickedness of his sponsors in their attempt to distract the present administration from reviving the education sector in the overall interest of the people of the state.
He said it is unfortunate for an intellectual person who owns a Ph.d to resort to using mischievous actions to politicise education sensitive sector like education.
He said the present administration has  inherited Government Secondary School Shinkafi in its present condition without a single habitable hostel and other functional facilities that can make teaching and learning conducive for Zamfara students.
According to him the Governor immediately after his inauguration decided to set up a committee which was saddled with the responsibility of  ascertaining  the poor conditions of the public schools statewide noting that, majority of the  209 schools inspected by the committee are in a very bad condition and all that was caused by the delibrate failure of the past government of Abdulazeez Yari.
Spirow further explained that, after the committee submitted it’s report, the Governor decided to start with those that requires critical and urgent attention noting that, the Governor’s spirit led to the renovation of over 1000 classrooms in various Primary schools across the state under the state Universal Basic Education Board.
He explained further that, as part of the tireless effort of Governor Bello Matawalle he has ordered the recruitment of over 600 school teachers to replace the human resource gap created by the exit of some non motivational teachers from the state service
Spirow noted further that, after his appointment as State Commissioner for Education he had identified 23 secondary schools that required urgent attention of the government  and the said Government Secondary School Shinkafi was part of those schools identified adding that, the engineers of the ministry had already quantify the cost estimate for the commencement of the renovation of the schools.
He explained further that as soon as the Governor is back to the state he promised to approve the memo for the commencement of the renovation projects.
He maintained that, as part of the giant effort of the Governor on education, he had sponsored over 200 Zamfara indigenes to study medicine, nursing, engineering and other science related courses at various tertiary schools abroad. 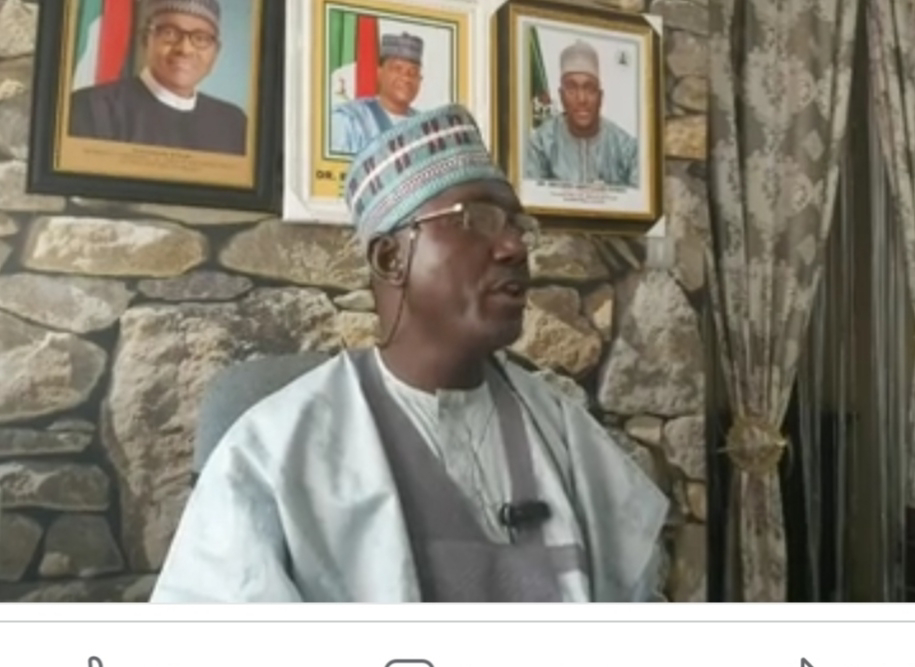 He also said, the Governor has has succeeded in paying 2020 WAEC fee hundred % and also paid 200 million naira part of the old debt incurred by the old administration of Yari to the examination body.
He also explained that the present adminstration of Bello Matawalle has paid the National Head office of NECO the sum of  325,000,000 as part payment of its old balance of over one billion naira debt the state is owing.
“In the history of Zamfara state there is no government except that of Matawalle that has earmarked 35 billion to education in its annual budget out of which 27 billion naira is for infrastructural development of achools, Spirow added”.
The Commissioner accused the previous administration of once allocating only 22% of its annual budget to education and that despite its low nature only 11% of the approved figure was release for budgetary implementation.
He said his door is open for anybody that has an idea which can be used to develop education forward noting that, the administration of Bello Matawalle would allow its doors open to constructive criticism that would make things work better for the development of the state.
Related Topics: