Zamfara State government is investigating the where about of the arms allegedly supplied by the immediate government of Yari.
State Commissioner of Security and Home Affairs, Alhaji Abubakar Muhammad Dauran (Justice) made the declaration during a radio phone in programme to mark the one year anniversary of Bello Matawalle’s administration in the state.
Dauran alleged that, the former governor once publicly declared that, his administration had procured arms to be distributed and that “up till now, when we came in as a government, we have not been provided with the records of how much arms were procured and in whose custody they are stored.” 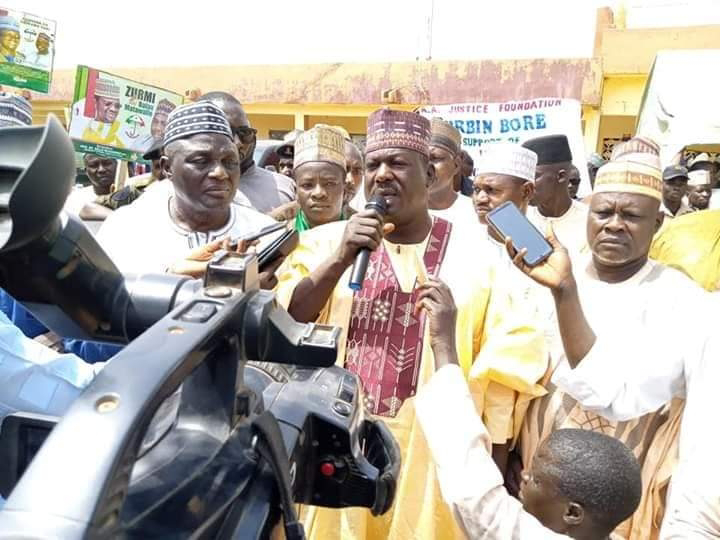 The commissioner noted further that, “even one of Yari’s supporters recently in a media chat in Gusau gave an estimate of the number of arms that are in the hands of some people in Zamfara”.
Justice Dauran insisted that, the present government will continue to apply stick and carrot approach in its fight against armed banditry and called on those launching attacks to in the spirit of the peace deal entered into between the state government and the bandits which is yielding positive results to desist from their criminal ways or face the wrath of the government.
Related Topics: