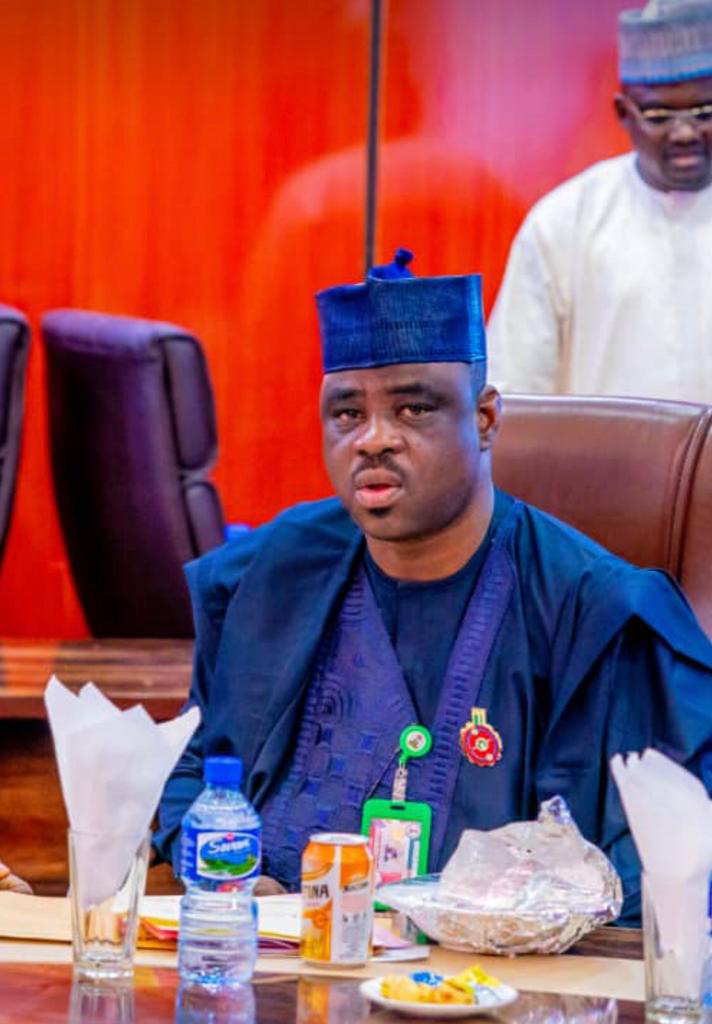 Zamfara State Commissioner for Rural Development and Cooperative Abubakar Abdullahi Tsafe has declared that his loyalty to Governor Bello Matawalle remains unshaken despite the recent political development trailing in his party the All Progressive Congress.
The Commissioner who spoke exclusively to Managing Editor of Thunder Blowers in Gusau on Thursday said Governor Matawalle has been a kind-hearted politician who has never for once discriminated against any of his appointee even on the ground of not belonging to one political party.
He said when the recent political development started within APC the Governor insisted that all those brought by Marafa for appointment in his government should remain in their positions unless where they think they want to quit.
He noted that, the relationship between Senator Mafara and Governor Matawalle is still intact since the Governor is well-informed about the happenings within APC.
He also declared that, as Commissioner who has been given all the deserving privileged, he has no reason to quit Matawalle’s government for any political reason.
“Let me very clear with you my loyalty to Governor Bello Matawalle is 100%, and I will continue to extend the loyalty till the end of his government”.
He noted that the performance of the Matawalle government is both impressive and commendable noting that, Zamfara people on the other hand are convinced that the government has served their interest better.
Related Topics: