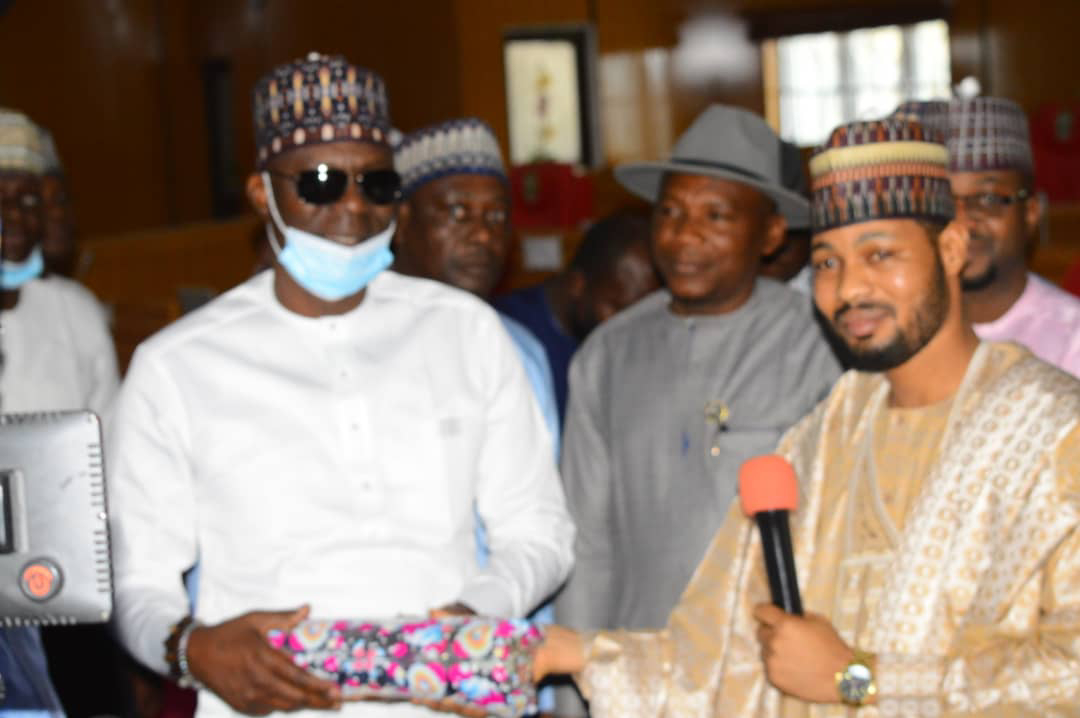 Speaker of Kogi State House of Assembly had saluted the courage of Zamfara State Governor Bello Muhamnad Matawalle for reconstructing and upgrading of the State House of Assembly complex to a befitting world standard.
Speaker Mathew Adewale who is on the tour of the Northern Nigerian States canvassing support for Governor Yahaya Bello as 2023 Presidential aspirants said the effort put in place by Governor Matawalle in raising the status of the state legislative business needed to be commended. 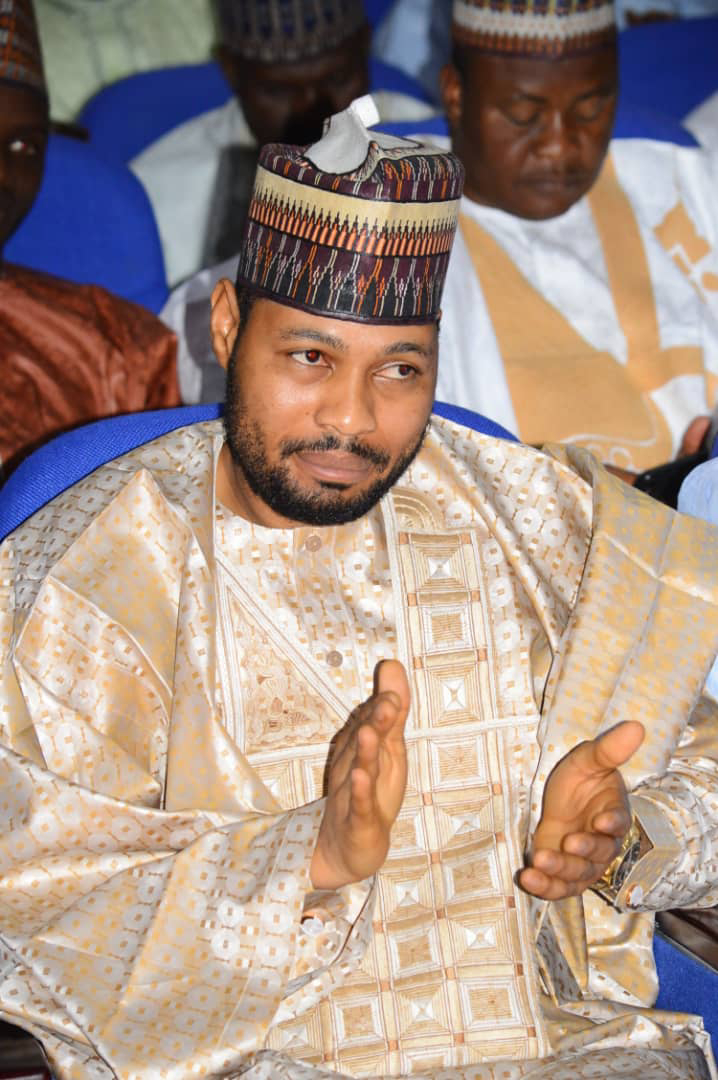 He noted that, his Investment in developing the house of assembly edifice alone signifies the cordial working relationship between the executive and legislative arm in Zamfara State.
While canvassing support for Governor Yahaya Bello the Kogi Speaker said, Governor Yahaya Bello has all it takes to become Nigeria’s President especially considering the facts that, North Central has never produced a President since returns to democracy in 1999. 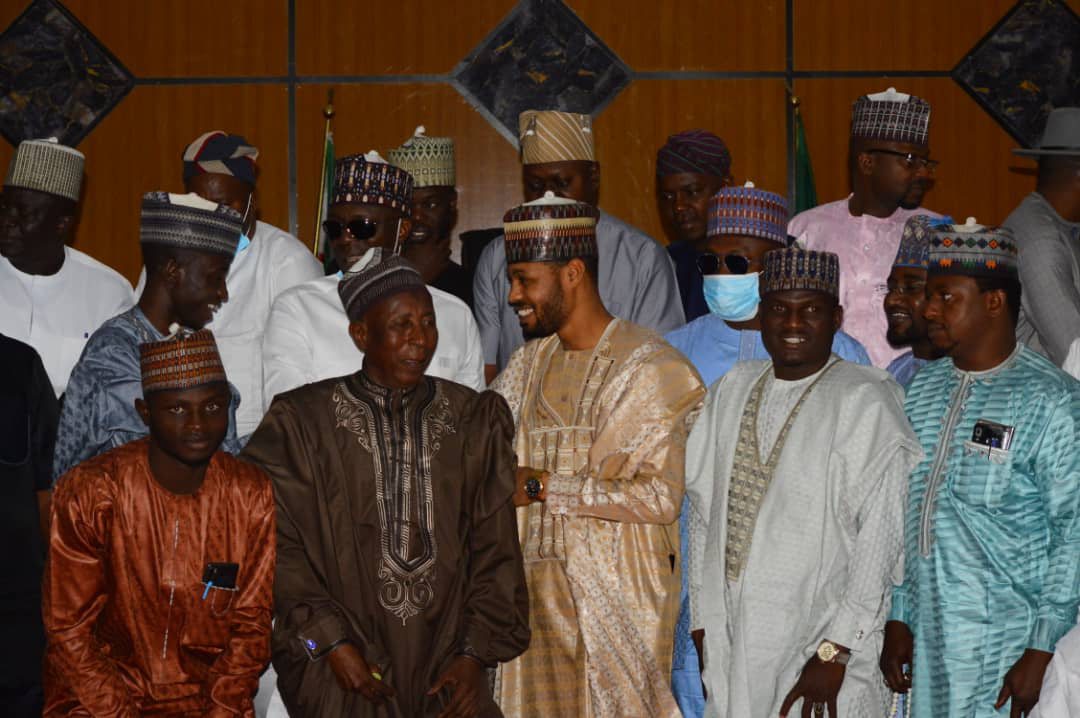 He noted that his Governor and Governor Bello Matawalle of Zamfara shares one thing in common especially when it comes to areas of socio-economic development of their people .
He said considering the giant effort made by Governor Yahaya Bello in transforming Kogi State members of Kogi State House of Assembly passed a vote of confidence on him asking him to expressly contest for the Nigeria’s presidency comes 2023. 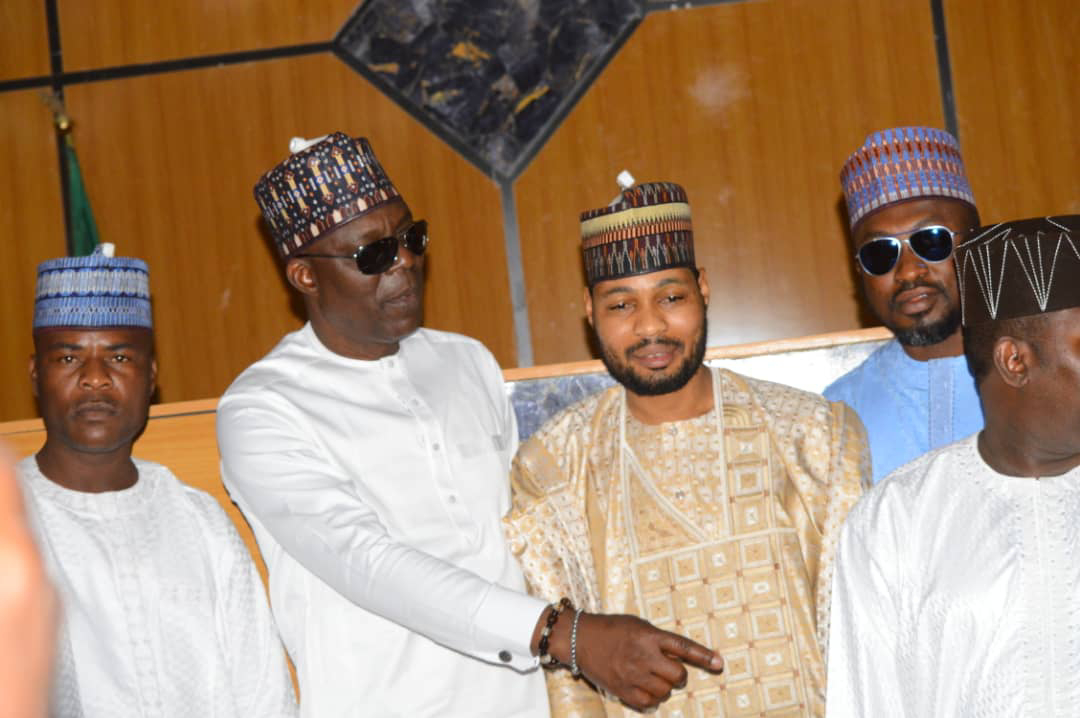 In his response, Speaker of Zamfara State House of Assembly Nasiru Muazu Magarya commended Prince Mathew Adewale for the visit and assured him that as state legislatures they will look in to the Presidential aspirations of Governor Yahaya Bello and supported him to that effect.
Speaker Magarya said he was particularly impressed with the political philosophy of Governor Yahaya Bello especially the one that relates to women and youth empowerment noting that, such effort needed to be supported. 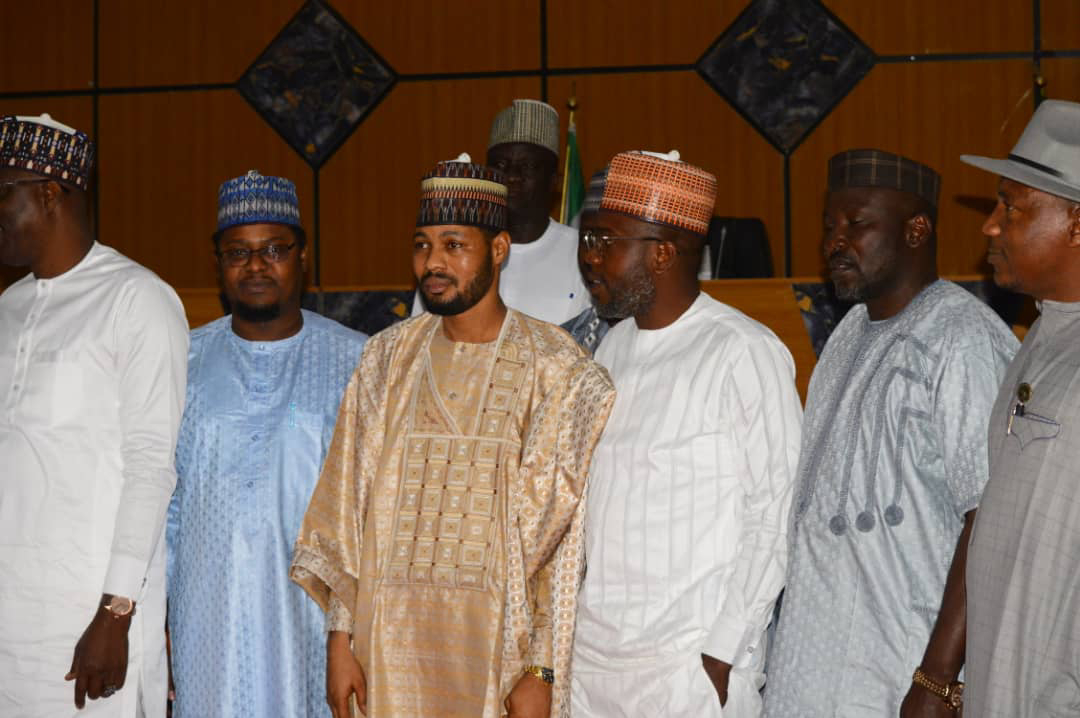 The delegation had since left Zamfara State for Sokoto the seat of the caliphate in continuation of their tour
Related Topics: