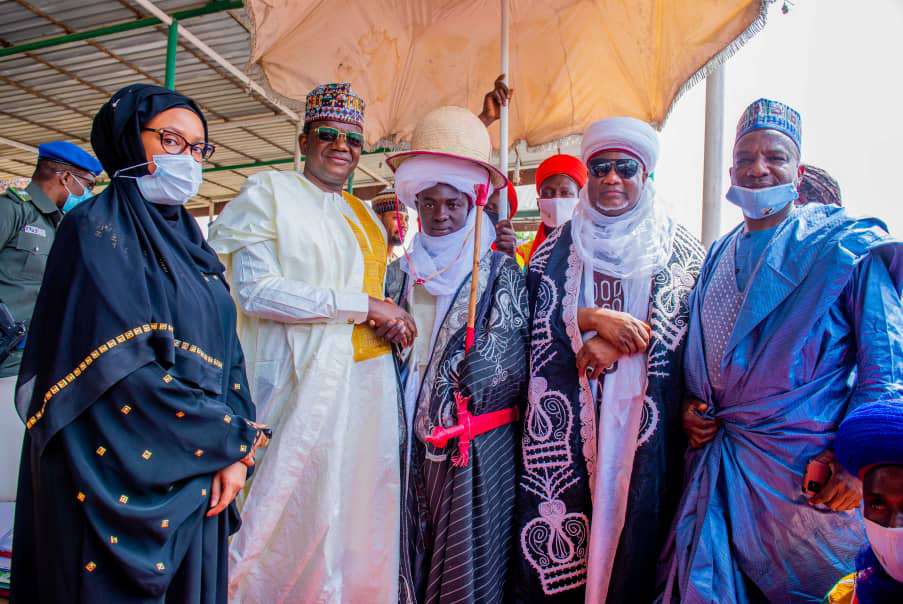 Governor Bello Muhammed Matawalle has declared that his administration is ready to promote the welfare and well-being of Qur’anic memorizers with a view to boosting the morale of others and help sustained the teachings of the glorious book.
The Governor announces this today at the closing of the 24th edition of Zamfara State Annual Qur’anic recitation competition held in Gusau the Zamfara State capital. 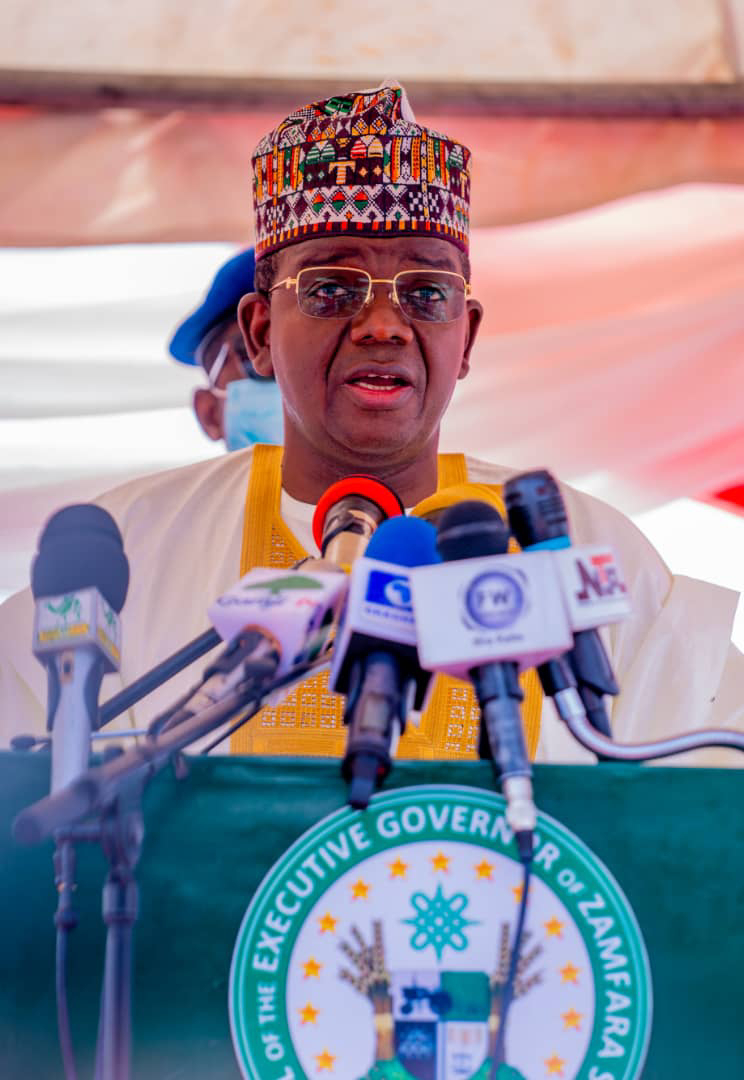 Governor Bello Matawalle explained that the Holy Qur’an is a moral compass that guides humankind to attain the most sublime state, pointing out that “it is vital that we must learn proper recitation of the text of the glorious Qur’an and always strive hard to abide by its wide-ranging teachings in all aspects of our life,” he said.
In a statement by the Secretary Press Affairs to the Governor of Zamfara Jamilu Iliyasu Birnin Magaji said, the Governor further said his administration is taking decisive steps to address the ritual act of desecrating the Holy Qur’an by individuals who engage in diabolical activities. 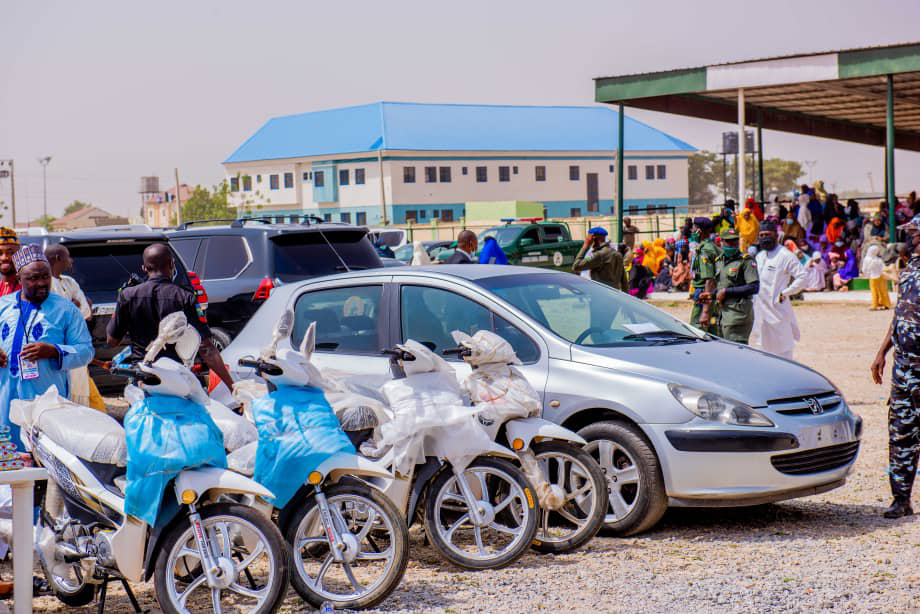 He further informed the participants and entire stakeholders that the position of the Qur’anic memorizers has always been an exalted one since the beginning of its revelation around 609 AD, hence the need for his Administration to give priority attention in promoting the messages contained in it as the remedy to our contemporary challenges becomes necessary.
The Governor who performed the closing ceremony alongside his wife and first lady of Zamfara state, Hajiya Aishat Bello Muhammed Matawallen Maradun presented special gifts of a Brand-new car and brand-new motorcycle to both overall winner in the male category of the Competition Auwal Muhammed Gusau and overall winner in the female category, Maryam Bashir Sanda all from Gusau local government area of the state. 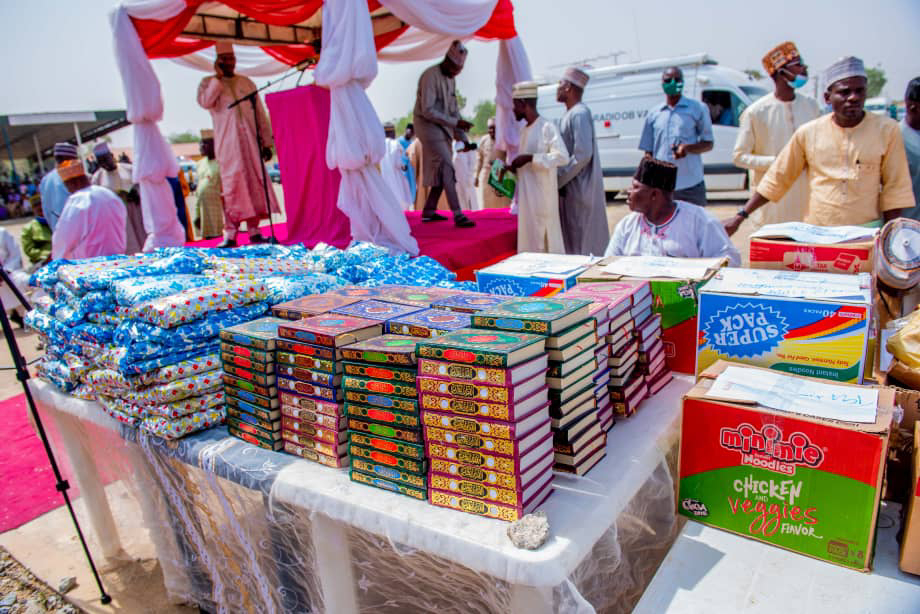 He also announced the donation of two Hajj Seats each to the two overall winners of the competition.
At the occasion, the first lady of Zamfara state Hajiya Aishat Bello Matawalle performed the traditional investiture of the overall winner in the female category, Maryam Bashir Sanda as  (Gwarzuwar Shekara), while Governor Bello Matawalle with the support of His Royal Highness, The Emir of Anka and Chairman of Zamfara state Council of Chiefs, Alhaji Attahiru Muhammad Ahmed performed the traditional turbanning of the overall winner of the state Qur’anic recitation competition 2021 male category,  Auwal Muhammad Gusau as (Gwarzon Shekara) 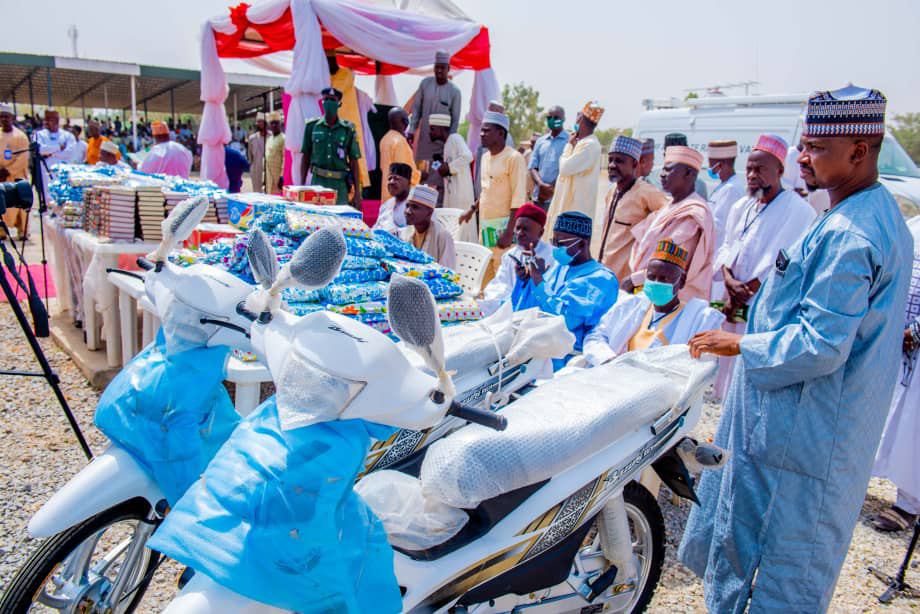 He congratulated the winners of the various categories of the competition, saying, even though in a true sense there are no losers in this competition.
He added that those who clinched the first positions should consider it as a challenge by earnestly preparing for the forthcoming National Competition to be conducted later this month in Kano. 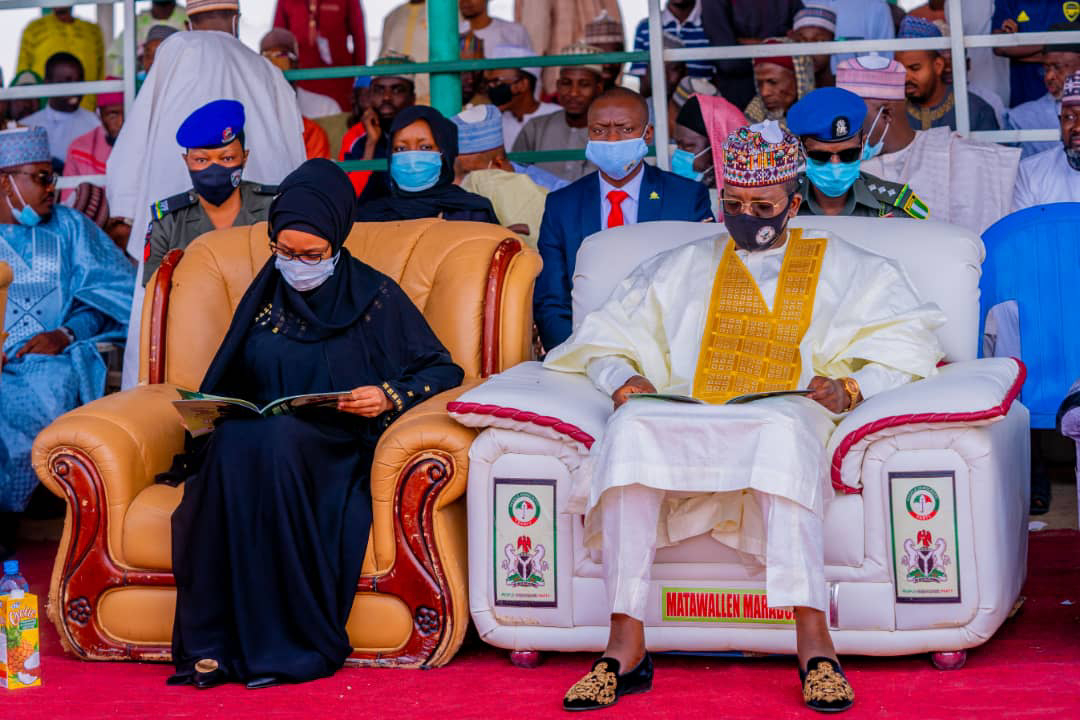 Similarly, the first lady, Hajiya Aishat Bello Matawalle who earlier congratulated all the contestants and organizers of the competition for its successful conduct, called on the Qur’anic memorizers to dedicate ample time for and seek for enduring peace in the state and country as a whole. 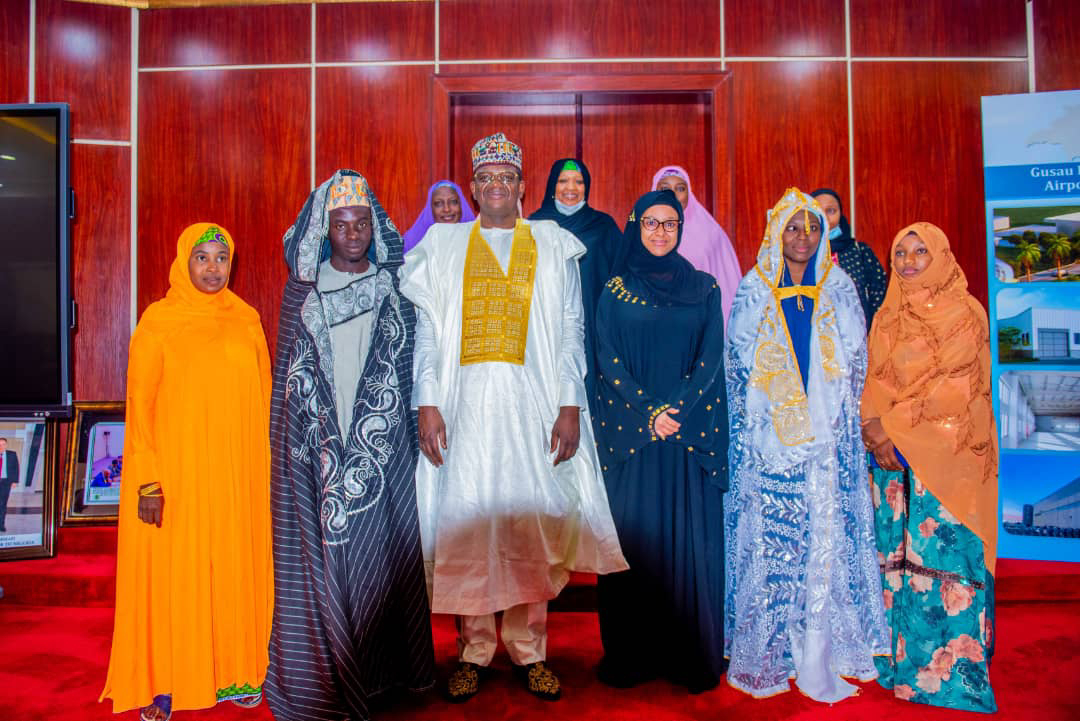