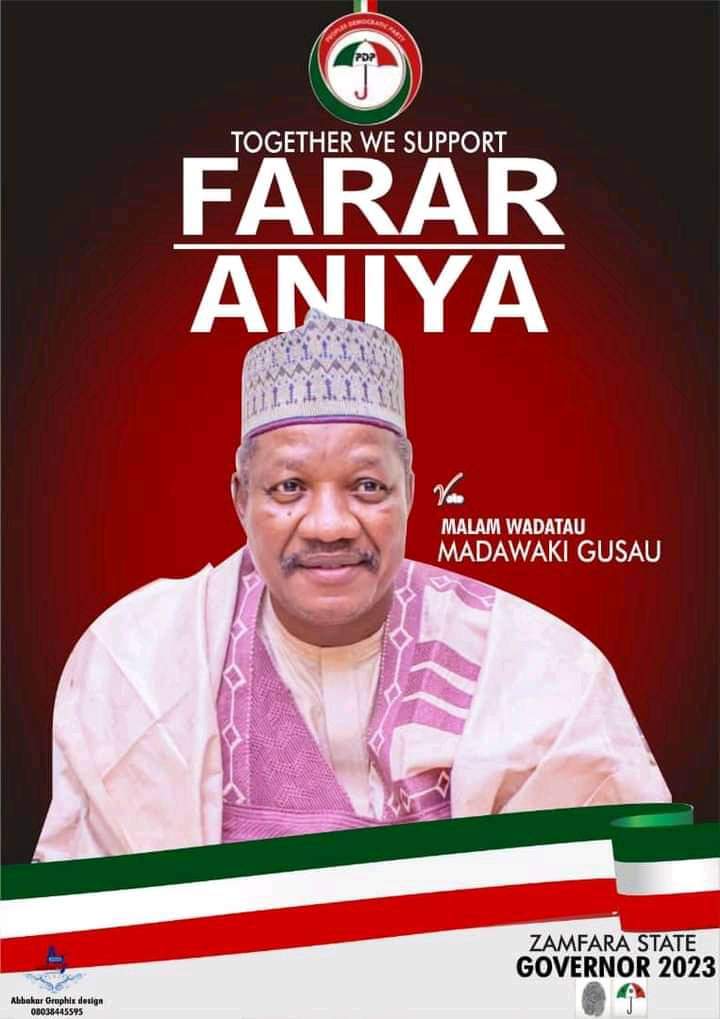 We have listened to the interview by Anas Abdullahi Kaura the Special Adviser to Zamfara Governor on Zamfara Urban and Regional Planning Board (ZUREPB) and for us, that interview could have been ignored if not because Mr. Kaura abandoned the key issues raised by Malam Wadatau Madawaki in his interview with the THUNDER BLOWERS MULTI-MEDIA SERVICES and continue beating around the bush.

It is our belief that in the 21st century Nigeria, politics should be played in line with the principles of ideas and value for understanding of the mainstream political evolution within the society you leave. It sounds so childish when Anas Kaura resorted to personality attack and be rendering abusive words on someone whose reputation is adjudged to be above that of the politician Anas Kaura is trying to defend. 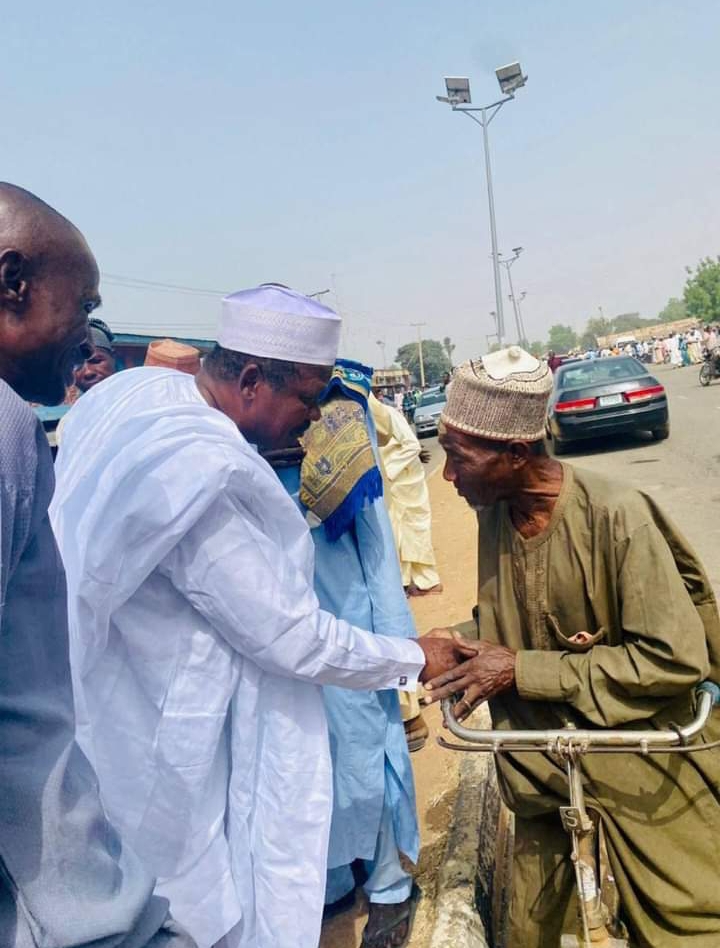 Malam Wadatau raised issues about his understanding of Zamfara and where he thinks certain things are right or wrong, and he suggested a way forward and also sale out his perspective of rescuing Zamfara as someone who has a mission to contest for the post of Governor in 2023.

For someone who has listened carefully to the interview by Malam Wadatau he did not limit his idea to the current administration of Bello Matawalle alone, it was a comprehensive discussion and I believed for someone who believes in Zamfara project what is expected to do is to look at the perspective of Zamfara by Malam Wadatau and may be or possibly counter him on points of strategies to reforms.

But surprisingly, Mr. Kaura out of share blindness went viral to be demonstrating his ignorance as usual and be embarrassing his paymaster by calling Malam Wadatau names and by accusing him on issues he has no knowledge about. 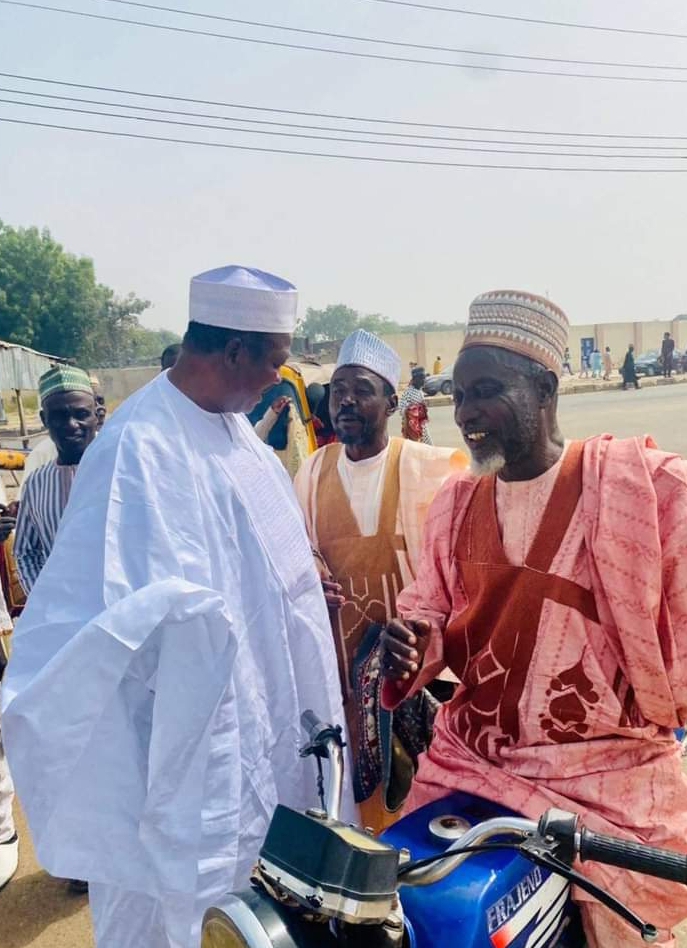 Before going into the main issues for clarification, we need to remind Anas Kaura that he did not understand who is Malam Wadatau because he did not for once have any engagement with him. But we are certain if Anas should go to Kaura his country home to ask who is Malam Wadatau Madawaki, we are sure he would have buried his face in shame.

Malam is a grass-root classroom teacher whose record of service to humanity is still blowing with high speed. He has trained personalities who are today productive to Nigerian project and are spread across all the strata of life adding value to humanity.

His contribution in education before joining politics will remain fresh in the memory of Nigerians, not only Zamfara his immediate territory. He is a true Nigerian whose record of service to education cut across the thirty-six states of the Federation and FCT. 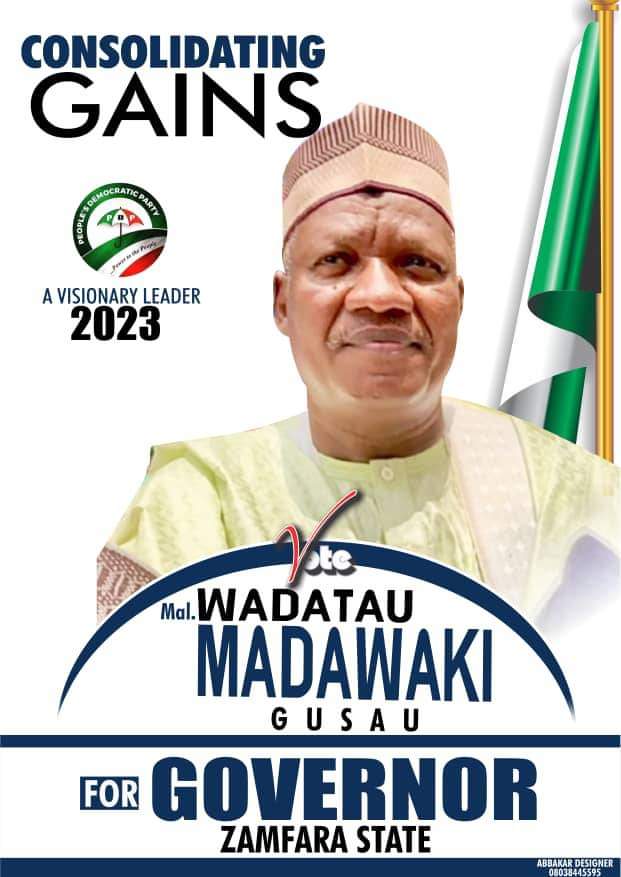 WHY MALAM WADATAU MADAWAKI REMAIN A HERO IN ZAMFARA POLITICS??

Malam Wadatau has done more than enough for Zamfara state as Director of Academic Services, UBEC headquarters Abuja before his retirement from service. He worked harder to make sure that more than what is required for Zamfara is channeled to the state for the development of education. We may wish to submit some of his influential interventions in education to Zamfara state as follows:

 Construction of ECCE Center at Ibrahim Gusau Model Primary School. The center is second to that of Katsina and the only two constructed by UBEC headquarters in the entire Northern Nigeria. It was a well furnished academic center equipped with clinic, bed spaces and playing grounds. 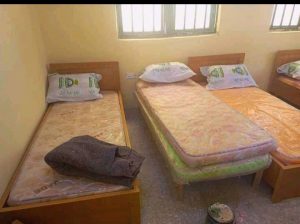  Construction of two blocks of classrooms with (6) units of latrine toilets at Damba Primary School, which was a direct intervention he secured from UBEC headquarters, in Abuja.

 He influenced the reconstruction of Sheikh Saketa Islamiyya School, which is well furnished with the provision of electricity and functional water system.

 He influenced the construction of a single block with computer laboratory, library, lecture classroom and toilets which was later named after him at the Township Primary School Gusau. 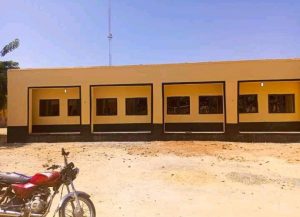  He also influenced the reconstruction of (4) blocks of classrooms with furniture and solar system at Abarma primary school in Gusau.

 He also influenced the construction of many blocks of classrooms at Sabon Gari Primary school in Gusau. 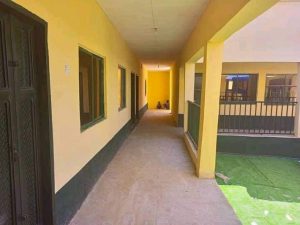  Malam Wadatau also influenced the construction skills acquisition center for female teachers at the UBEC Teacher Training School in Gusau where female teachers are to be trained on skills of cloth sewing, cake making, weaving and rest. The philosophy is to get them trained so that they can also train their pupils during school hours.

ON THE ASPECT OF COMMERCE AND JOB CREATION

We may like to bring the attention of people like Anas Kaura that Malam Wadatau has done well in terms of creating business and investment opportunities for the state. He has invested his personal wealth to create job opportunity for thousands of Zamfara citizens using his investment platforms as follows:

 A company where over (200) people are engaged on various aspects of commercial ventures. The company is one of the biggest in the Sokoto, Kebbi and Zamfara.

 He has established a poultry farm where over (300) people are employed. 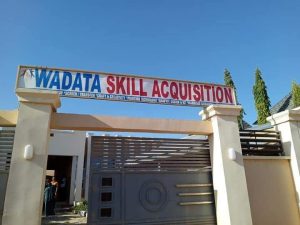  He has also established Wadata Skills Acquisition Center where hundreds of people are trained on various skills of production including food production and catering. In the skills’ acquisition center alone, Malam has trained over (500) people in various entrepreneurship skills and free of charge. 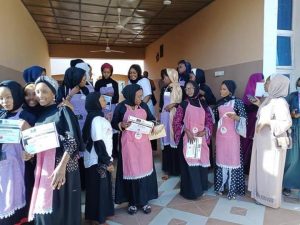 ON THE DIRECT SUPPORT TO THE GOVERNMENT

It will interest Anas Kaura to note that, at the inception of this administration and precisely within six month, Malam Wadatau has influenced the release of the sum of (N2b) Two Billion Naira to the state government as direct intervention to support out-of-school children in Zamfara state.

The ZSUBEB Chairman, members of the cabinet of Matawalle and indeed the Governor himself can bear me witness to this testimony. 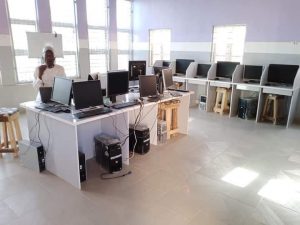 It is on this premise that, we implore people like Anas Kaura to always play politics with decorum and insist on attacking ideas, not personalities. Politics is like selling a product if two of you have products with similar comparative value, you don’t need to resort to threat and intimidation before people value the product you have. It is not the number of threat you have resorted to that matters, but your human relations and ability to convince the people about the potentiality of your product are the essential ingredients of political survival. 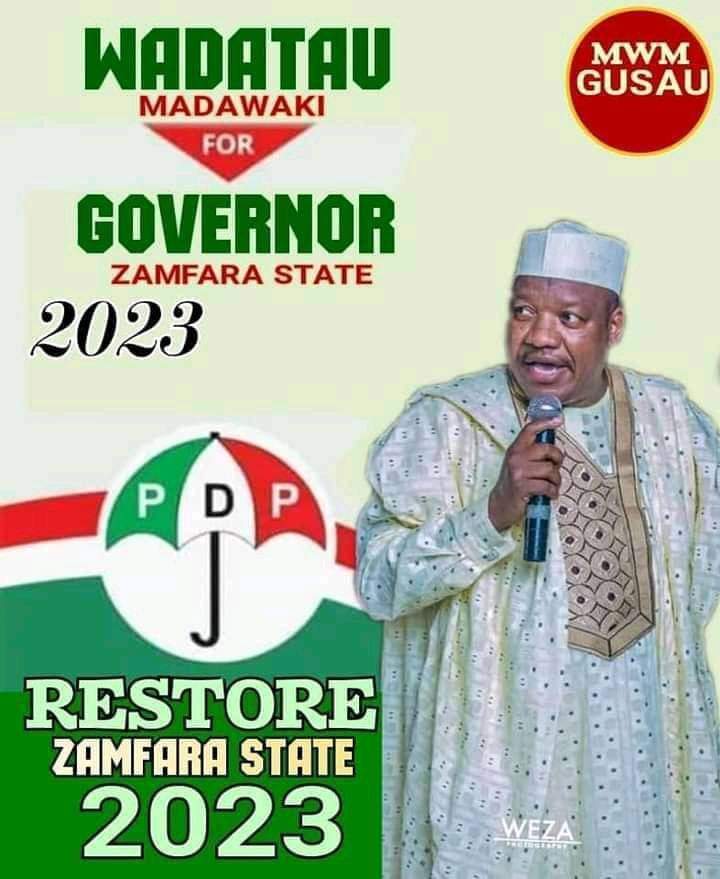 IN SYMPATHY WITH THE EMIRS OF ZURMI & DANSADAU