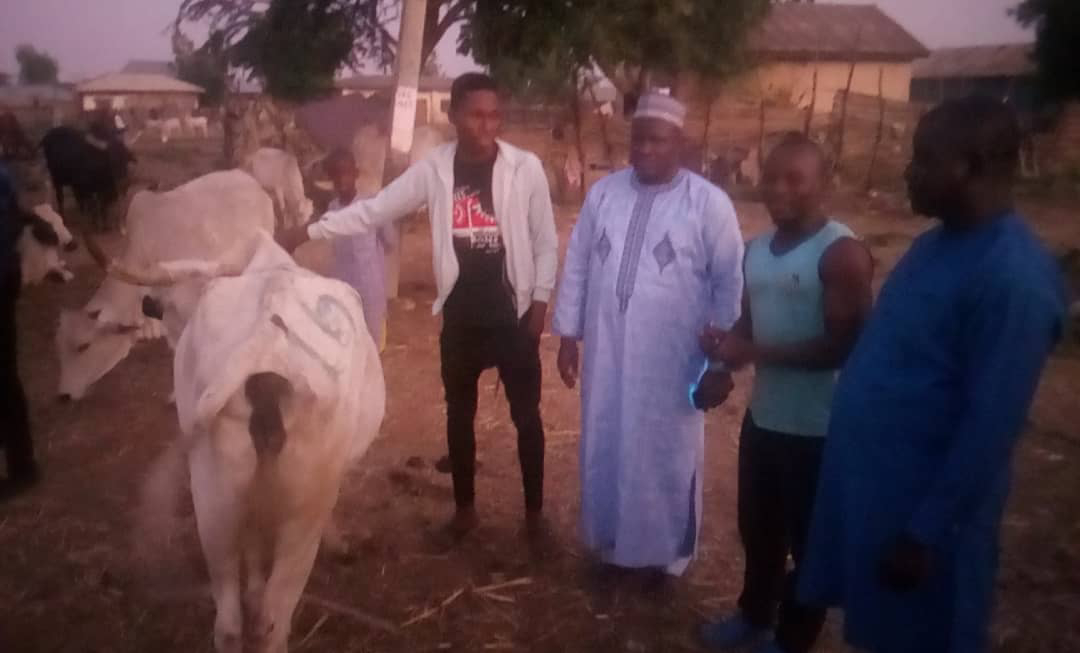 The Zamfara State Chapter of the All Progressives Congress (APC) has donated 250 bags of rice and 15 cows to Christians Association of Nigeria (CAN) Zamfara State Chapter as part of the effort to supporting their Christian members to celebrate 2020 Christmas festivity.
The party also presented 40 bags of rice and four cows to Igbo APC wing and as well as 10 bags of rice and a cow to Yoruba wings of the party in the state”, he said.
The state Acting Chairman of the party Lawal M. Liman presented the gesture to the leadership of the association on behalf of the state party leader and former Governor Abdulazeez Abubakar Yari. 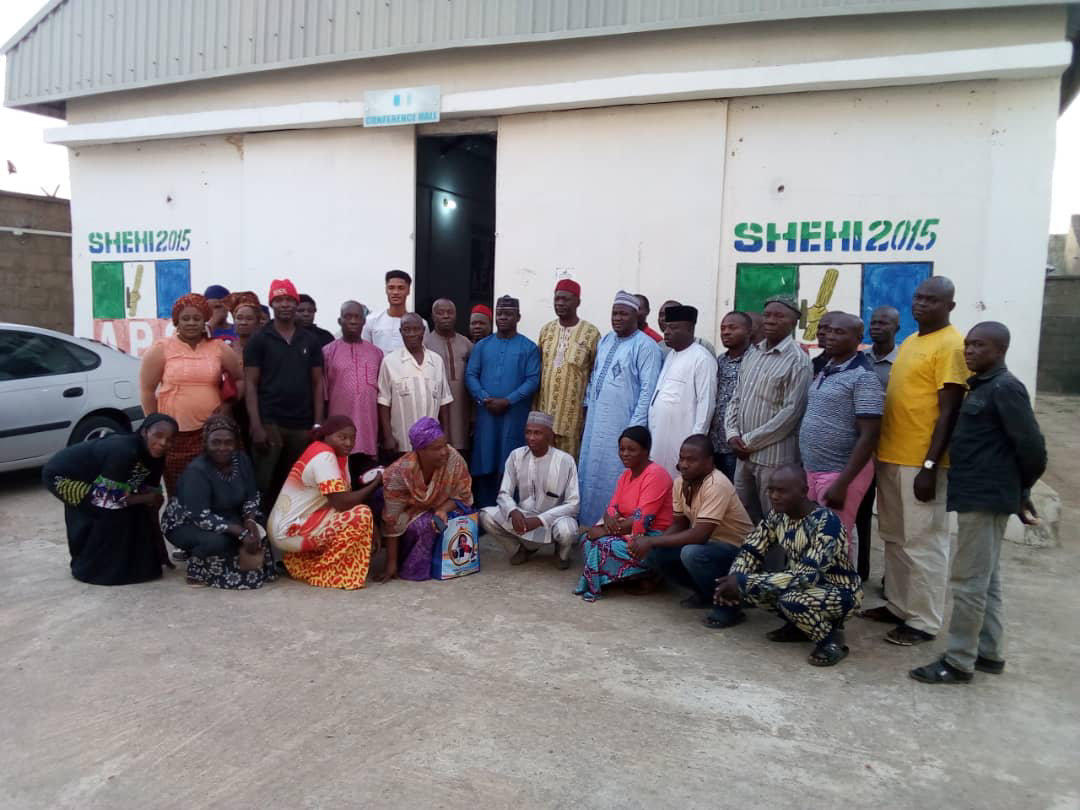 Liman commended Igbo and Yoruba communities for their continued support to the party in the state.
He urged the beneficiaries to use the period and pray for peace and stability in the state and country in general.
“You should also not forget the present administration in the country led by President Muhammad Buhari and APC National leadership while conducting your prayers”, the APC Chairman urged 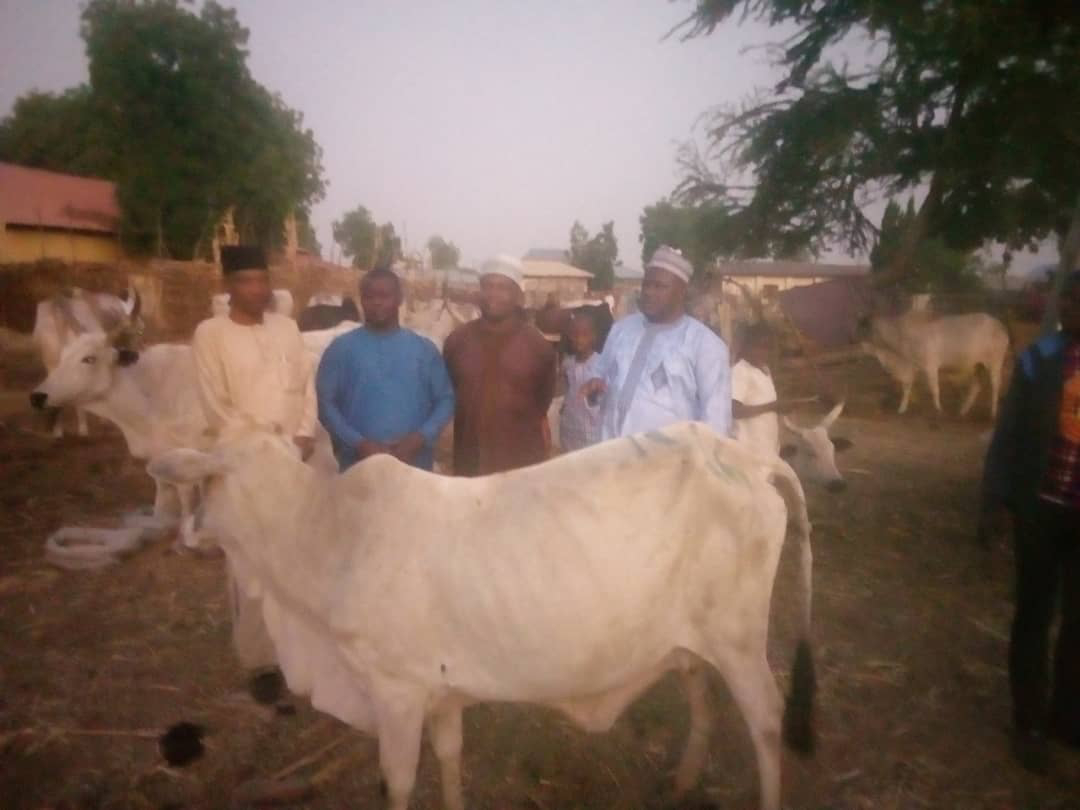 In his remarks the CAN Secretary in the state, Amadu Haruna thanked the former Governor Abdulazeez Yari and indeed the state leadership of the party for the gesture acknowledging that, it will be useful for their members.
“We thanked  the former Governor for the gesture, we enjoyed such support from him when he was in power, we are happy that up, to now he had not forgotten us”, Haruna said. 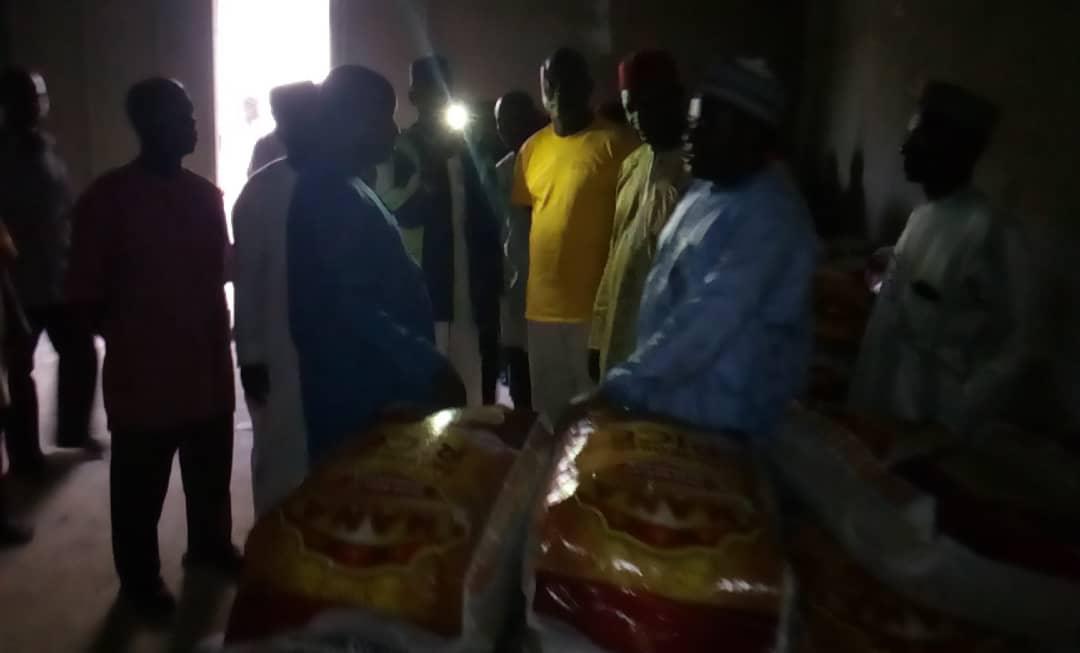 The Chairman Igbo APC wing in the state, Mr Collins Ofodile thanked the former governor of the state and APC leadership for the gesture and assured them of their continued support and cooperation at all the time.
Related Topics: