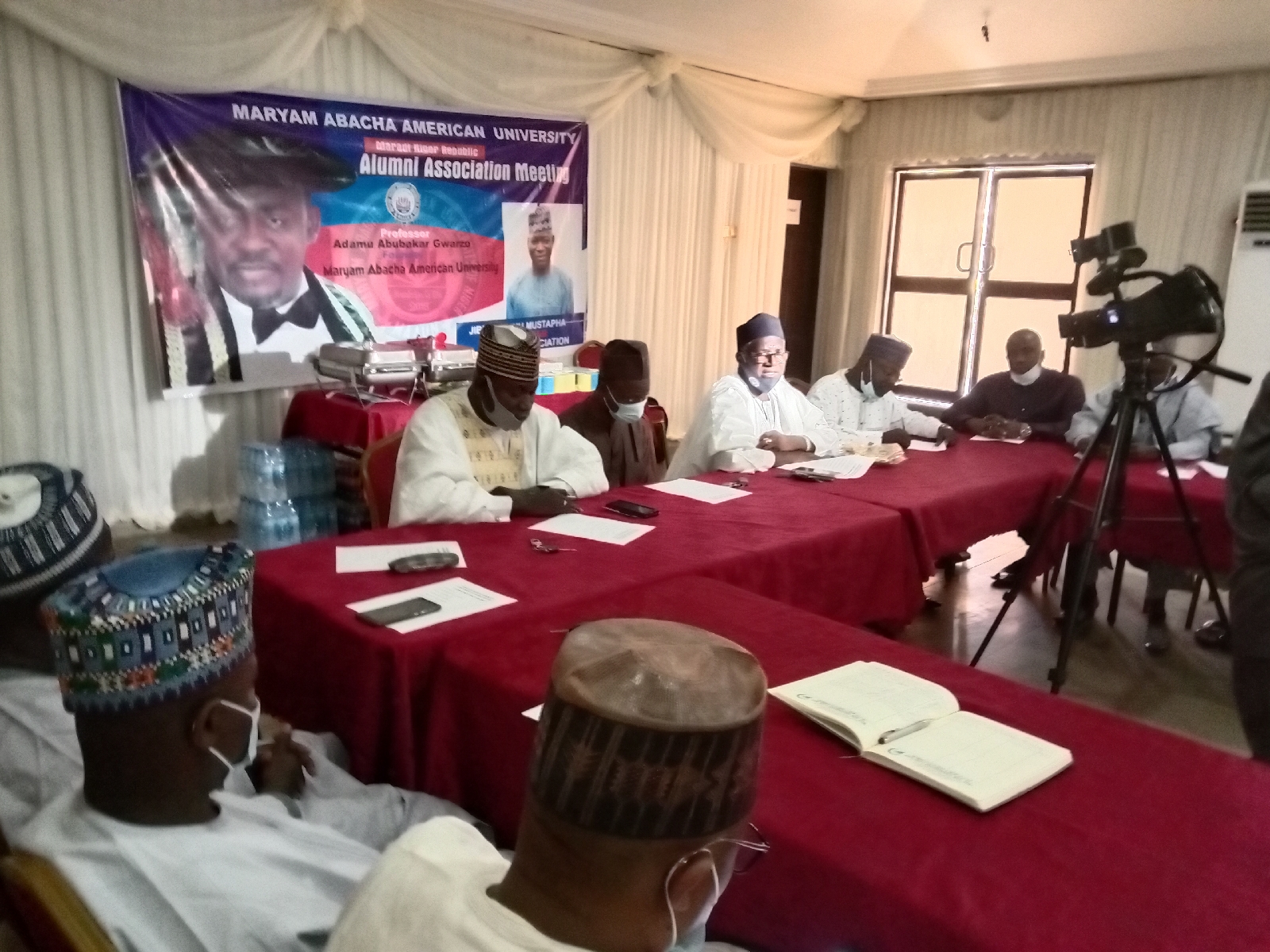 Members of Zamfara State alumni of Maryam Abacha American University of Niger had conducted their inaugural union meeting in Gusau the state capital on Friday with a call on members to use their respective positions to accommodate other members through securing appointments and creating opportunities to others.
The meeting which was chaired by Zamfara State Commissioner for Health Alh Yahaya Abubakar Kanoma who is also an alumnus of the University brought together representation from across all strata of public and private services in Zamfara as members of the alumni took time to share their experiences being the product of the University.
The Commissioner in a remark noted that, if there is any public sector which has benefited from Maryam Abacha University’s academic performance is the health sector noting that graduates of the University in both nursing, Medical Lab Science, and other health related areas have been well accommodated and engaged in to the state public service. 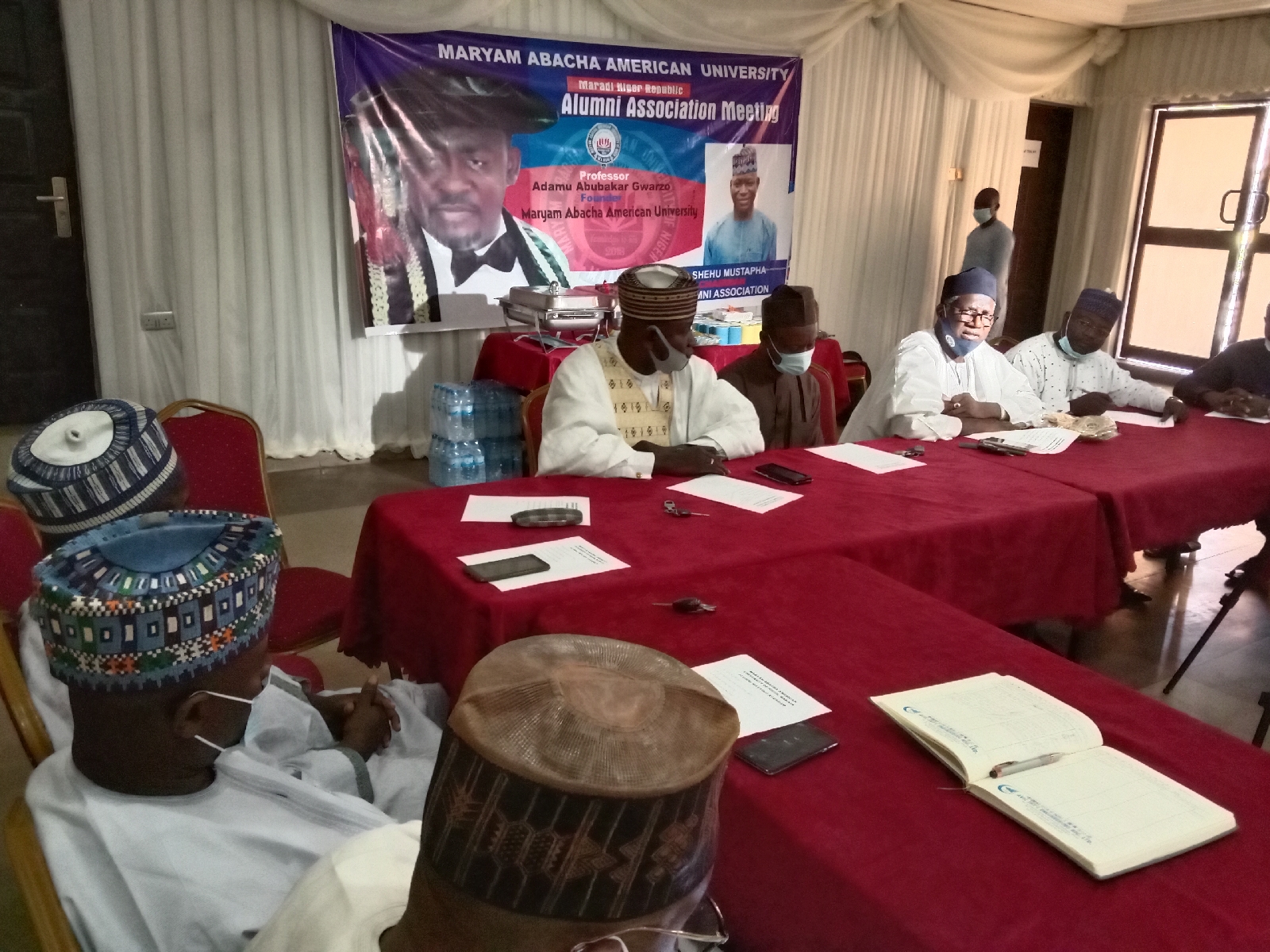 He said the speed at which people from Zamfara are accessing academic opportunities at Maryam Abacha University calls for the President to visit Zamfara and if possible pay a courtesy visit to the state Governor Bello Matawalle so that synergy can be established between the University and state government in order to create more academic opportunities for the state indigents.
He noted that, before the outbreak of the Covid-19 pandemic, his Ministry had concluded an arrangement with the State Governor to sponsor (50) Zamfara indigents to study health related courses at Maryam Abacha University.
The Commissioner explained further that, considering the level of inconsistency which characterized the operation of the Nigerian Universities, Maryam Abacha University has become the last option for the serious minded people who want to progress their education. 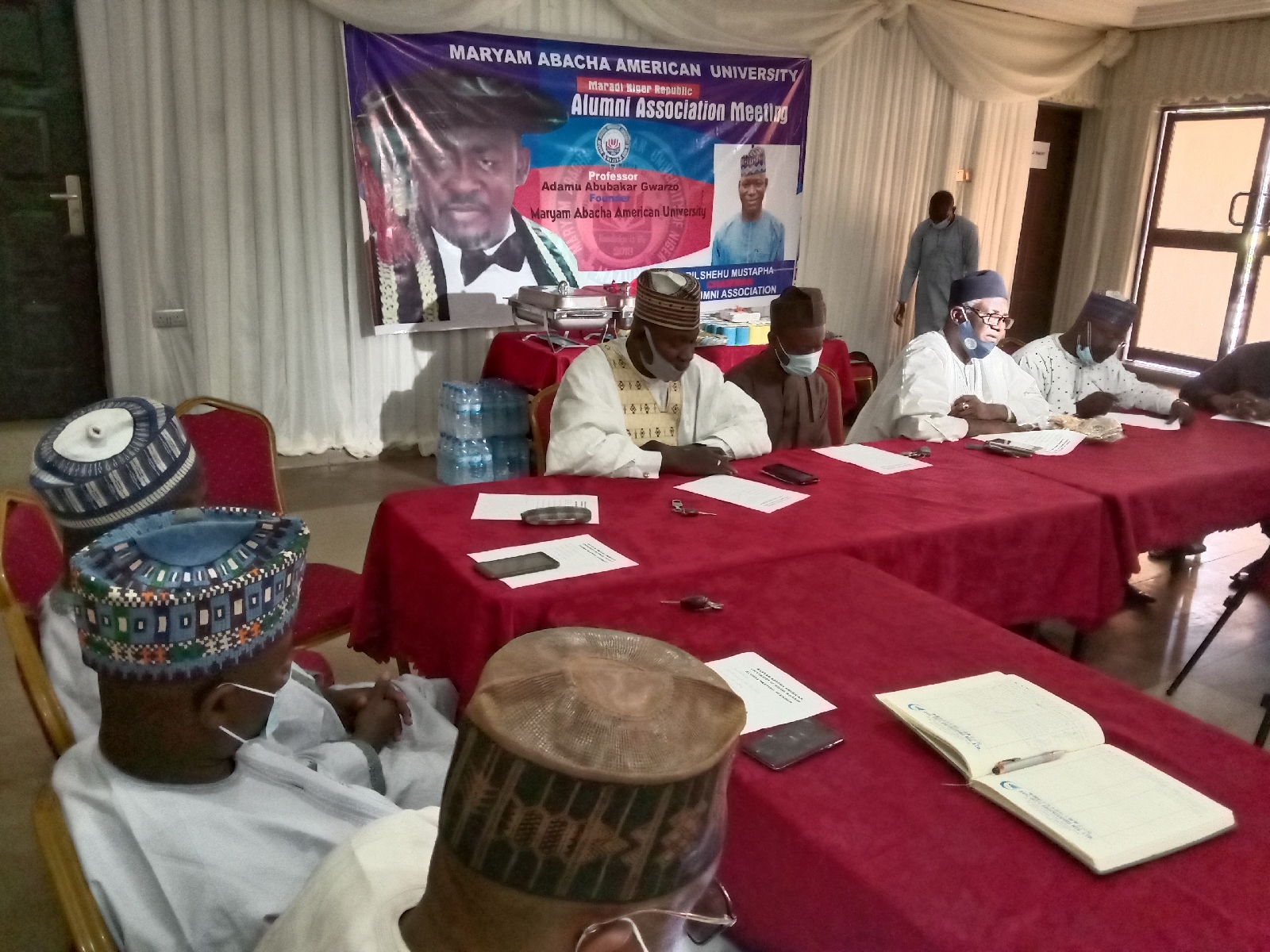 In his remarks the Organizer of the interface Jibril Shehu Mustapha Kaura noted that students of Maryam Abacha University who graduated from Law department have also emerged the best at the Nigerian Law School hence about 90% of them have successfully passed their examination.
He also said, the University has concluded an arrangement to regularize with the ICAN and ANAN so that students of Maryam Abacha University who graduated from Accounting Department can undergo their professional examination.
He further said, as soon as the Kano Study Campus is completed and put to use, a set lite campus may likely be open in Zamfara State so that, students who have the zeal to enrol in the University can have their set lite campus ready for use. 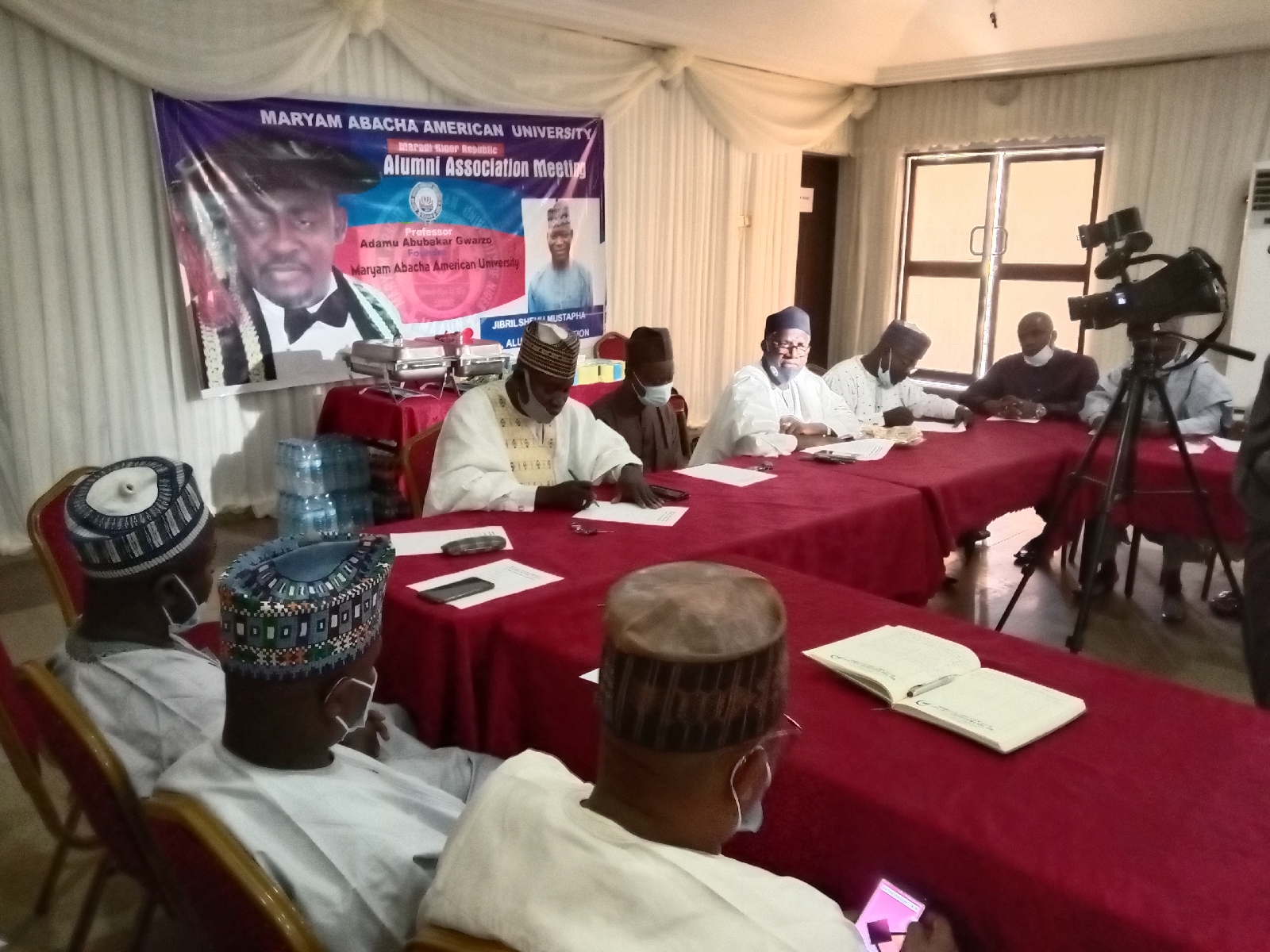