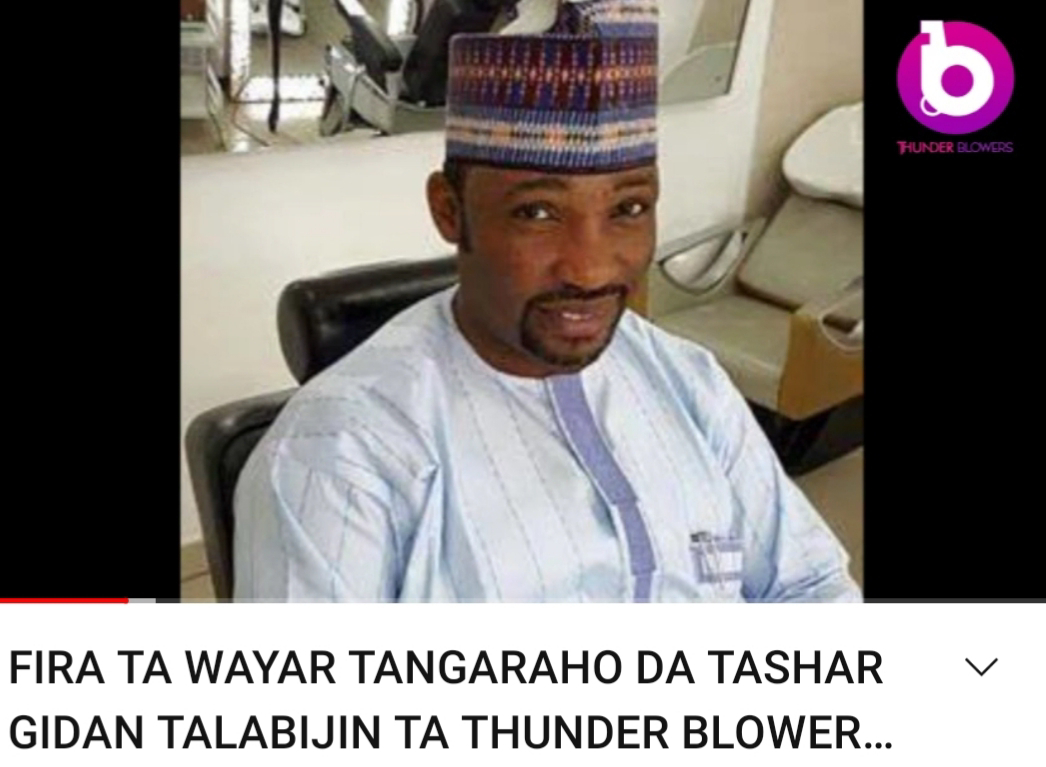 The Publicity Secretary of Zamfara APC Alh Shehu Isah Barden Gusau has described as unfortunate the recent comment credited to Senator Lawal Hasaan the Senator representing Zamfara West that he was the one who rescued him from being lynched by some armed thugs when he attempted to snatched away ballot boxes at Birnin Tudu ward in the just concluded Zamfara bye election.
Alh Isah who spoke with this medium via telephone said, it is unfortunate if a serving Senator can fabricate lies just to attract public sympathy.
He said for sure he and Senator Daniya met at Birnin Tudu and  there was nothing like attack or cases of ballot box snatching instead he and Senator met and interacted without any crises.
Isah said he has never involved himself in the cases of snatching of ballot boxes in the history of Zamfara politics noting that as a human being he has a reputation to protect being a politician and businessman.
On his description as “political terror” by Zamfara State Commissioner of Finance Rabiu Garba and Governors Special Adviser on Chieftaincy matters Yusuf Zugu, the publicity secretary noted that he has never set his eyes on the Finance Commissioner because he and Commissioner Rabiu Garba have never met for once, so he wonders how the Commissioner can call him a “political terror”.
He also said he may not like to join issues with Yusuf Zugu the Governors Special Adviser because he is too young to be responded to politically noting that, the Special Adviser is only making noise to please his political pay master (Matawalle).
He noted as laughable the allegation by the Finance Commissioner that he has hired armed soldiers from Zuru military division to help aid electoral rigging noting that he has never gone to Zuru in his life not to talk of going to Zuru to negotiate the release of soldiers for an election.
He noted that to the best of his knowledge except Buratai and other senior military command no one can have the power of getting soldiers deployed out of barrack not to talk of hiring them for electoral rigging.
He further described as lies the allegation that he has hired thousands of armed thugs to cause panic during the election noting that what happened was he left Abuja on the eve of the election and slept in Mafara and after the election he has never step in to Gusau town instead he turned to Sokoto and took his flight back to Abuja.
Barden Gusau said at the level of APC they have not taken politics as do-or-die affairs hence their interest as members of the APC is to mobilize the support of the people and vote for the APC peacefully.
Related Topics: