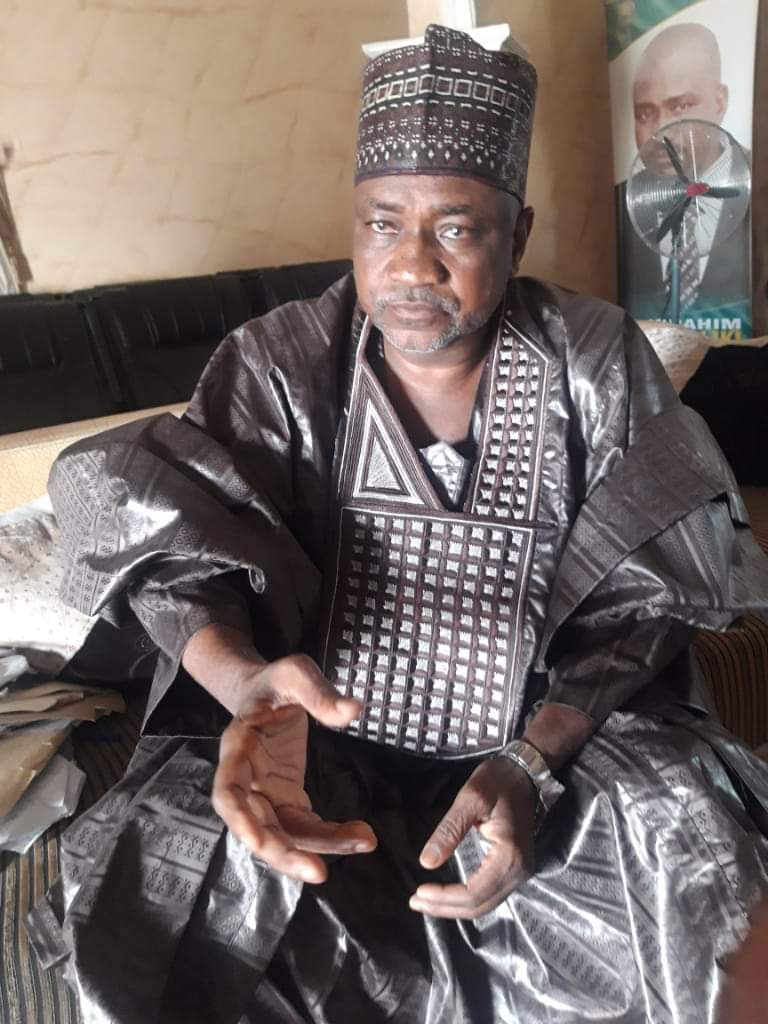 Zamfara Urban and Regional Planning Board (ZUREPB) has issued a final warning to the former Commissioner of Education Ibrahim Danmalikin Gidan Goga instructing him to demolish his only residential house located along Gusau-Zaria bye pass road or face forceful demolition by the authority.

This is contained in a letter of final notice issued to the former Commissioner and signed by the Director Development Control.
The letter reads “reference to our letter dated 24th June 2020 with reference No ZUREPB/TP/DC/VOL1/22 addressed to you through your legal practitioner requesting you to explain why you unmindfully neglected and violated the existing laws of the board. Similarly for almost (6) months now you didn’t respond to our letter”.
It further reads “based on the above and in compliance with the law establishing this board you are required to remove the erected illegal structure with immediate effect”.
The letter also said, “failure to comply with this order within reasonable time will induce the authority to swing in to further necessary action in accordance with the provision of the law”.
When contacted the former Commissioner acknowledged the receipt of the notice letter but denied further comment on the matter.
Alh Ibrahim Danmalikin Gidan Goga is an active member of the APC in Zamfara and a political ally to Zamfara former Governor Abdulazeez Yari and he served as Commissioner for information and also that of education before the administration of former Governor Yari appointed him as Special Adviser.
He was also a Campaign DG to the present Governor between 2011 and 2013 before the duo parted away.
When contacted by this medium, the Director General of ZUREPB Alh Sanusi Lilo said the notice is actually from them and that the former Commissioner is supposed to do the needful hence the authority will not hesitate in demolition that residential structure.
He said the residential house which is a one story building according the DG has been erected by the former Commissioner without building permit by the ZUREPB and that unless he takes the necessary step to regilarize the permit, the agency will not hesitate to demolishing it.
Related Topics: