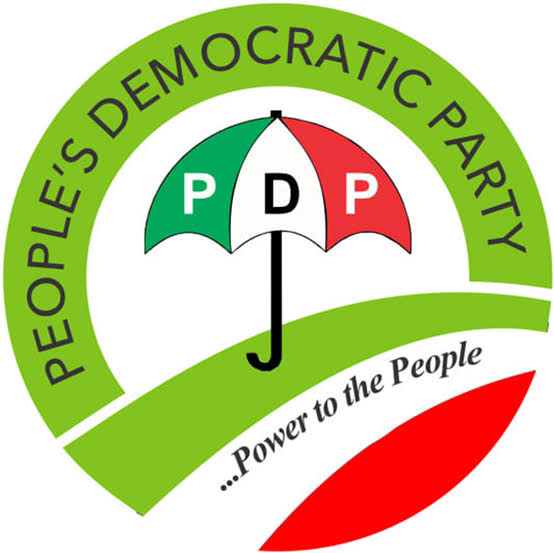 The Peoples Democratic Party (PDP) exposes the ignoble plot by the sinking All Progressives Congress (APC) to use compromised security agents and armed thugs to unleash violence and muscle the December 5, 2020 Bakura Federal Constituency bye-election.
Already, there is siege on innocent citizens of the state, where at least two supporters of our party, the PDP, have been gruesomely murdered by suspected APC thugs in the full glare of security operatives.
We have been made aware of how, in its bid to perfect a siege on the constituency, crush the people and prevent them from exercising their franchise, the APC has brought in special forces of the IRT and STS, three DIGs of Police, two Police Commissioners, six Deputy Commissioners of Police, 10 Assistant Commissioners of Police and not less than 800 soldiers into the constituency.
Needless to say, the two special units of the Police will be abandoning their vital role of securing the Kano-Kaduna-Abuja expressway, thereby further exposing motorists to grave danger and death, just because the APC wants to muscle votes in Bakura constituency.
In addition, 200 Velarus Special Forces of the Nigeria Police as well as 10 armoured vehicles are reportedly ordered to move to Bakura Constituency, all to “monitor” a single state Constituency election.
Moreover, we have noted the influx of APC riggers including five sitting governors, seven senators, members of the House of Representative and ministers, all for a single constituency bye-election.
Our party however notes that such desperation being exhibited by the APC has further exposed its unpopularity in Zamfara state and particularly Bakura constituency, which remains the undisputed stronghold of the PDP with highest demography of members and supporters across board.
It has also confirmed the supremacy of the Governor Bello Mohammed (Matawallen Maradun)-led PDP in the state.
The APC must note that its planned resort to violence and intimidation by security operatives will not help it in this election as the people of Bakura cannot be cowed but will resist them with all legitimate means available under our laws.
Our party calls on the Independent National Electoral Commission (INEC) to note the plot of the APC and take steps to ensure that the election is free and fair.
The PDP also urges President Muhammadu Buhari to call his Party to order and reverse this shameful show of might and brazen act of brigandage on Bakura, which is capable of causing a breakdown of law and order if not nipped at the board.
Signed:
Kola Ologbondiyan
National Publicity Secretary
Related Topics: