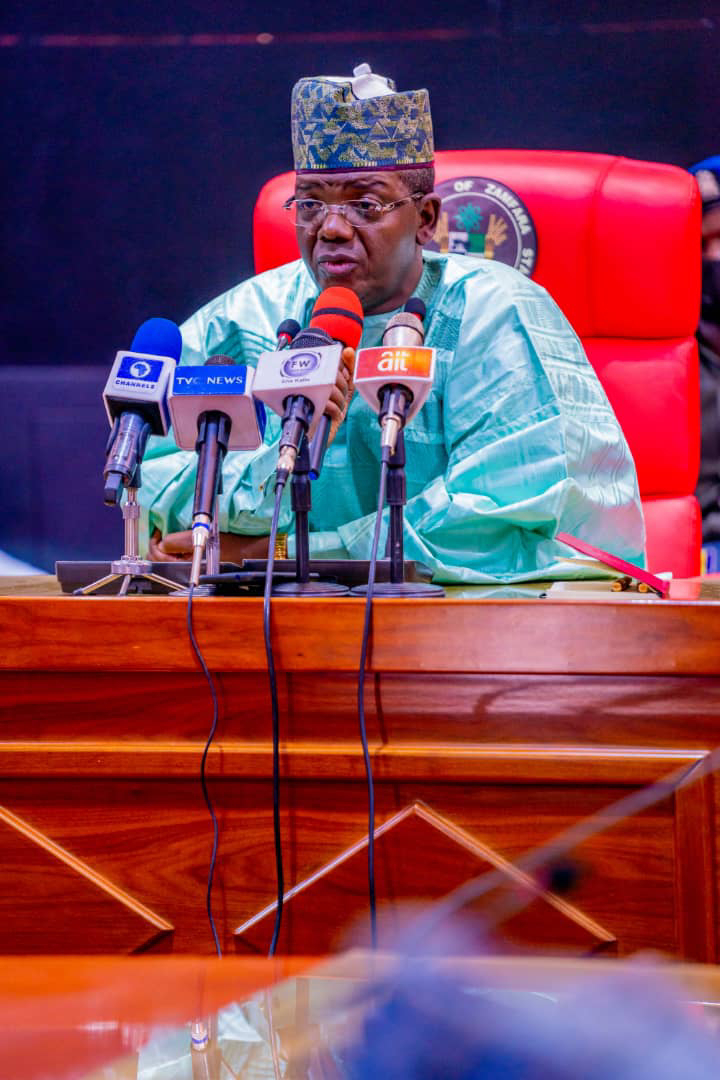 At their regular meeting held on Wednesday the 27th of January 2021, members of Zamfara State Executive Council have taken time to review the security measures put in place by the state government especially the ongoing peace accord entered in to with the bandits and chart the way forward for the state.
Briefing Thunder Blowers on the outcome of the deliberation by the council members, State Commissioner for Information and Culture Sulaiman Tunau Anka said members of the council unanimously resolved that, the ongoing peace accord shall be sustained hence they were convinced that to a larger extent it has helped in bringing relative peace to the people of the state. 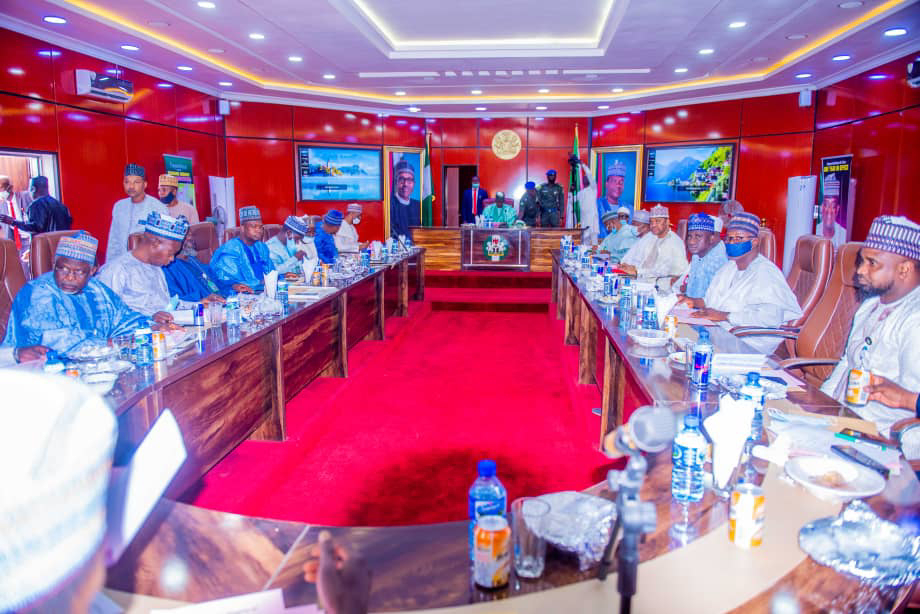 Tunau said the council agreed that, the government is not bursting that it has ended insecurity completely, but it has always emphasized that, the security strategies has helped a lot in minimizing the carnage.
He added that, members have also agreed that those bandits who refused to accept the peace effort of the state government should be dealt with decisively through conventional security measures. 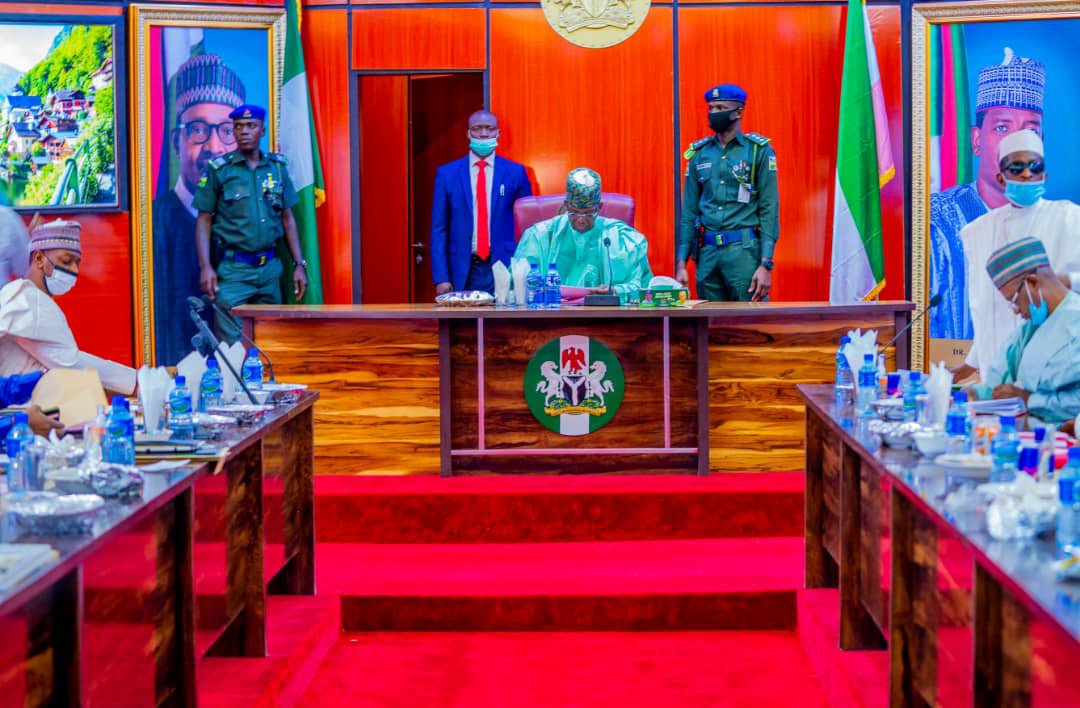 He also said the council expressed satisfaction with the letter of commendation issued by Nasarawa State government concerning some of its citizens that were released through the peace effort of Governor Bello Matawalle.
The State Executive Council meeting held on Wednesday the 27th of January 2021 is the number 5th of it’s series since the inauguration of the council. 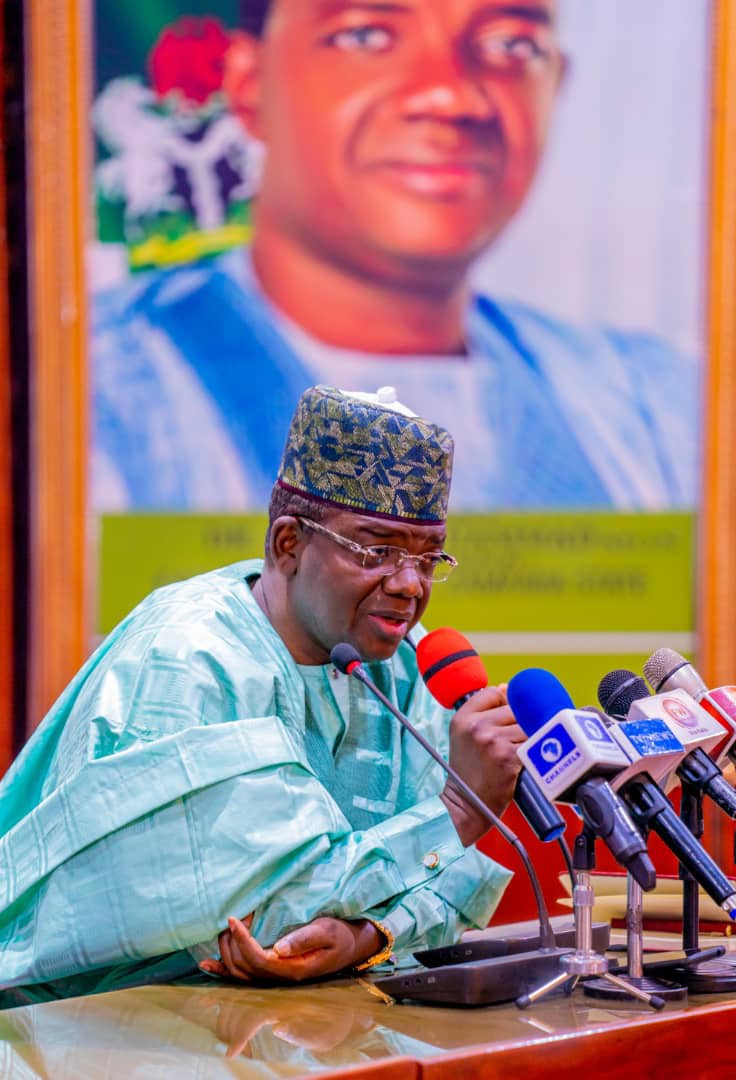