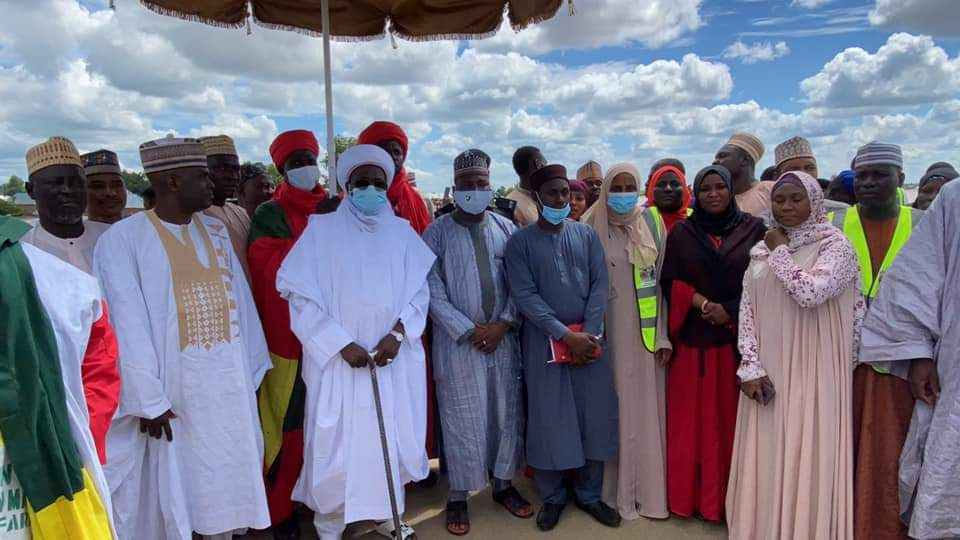 Zamfara State Government has conducted an on the spot assessment of the areas affected by the recent flood disaster in Gummi Emirate Council of Zamfara State and also distributed relief materials to the affected victims on Monday.
The emergency intervention is part of the effort the state government is making to alleviate the suffering and also cushion the effects of the disaster on the socio-economic and political wellbeing of the people of Gummi Emirate. 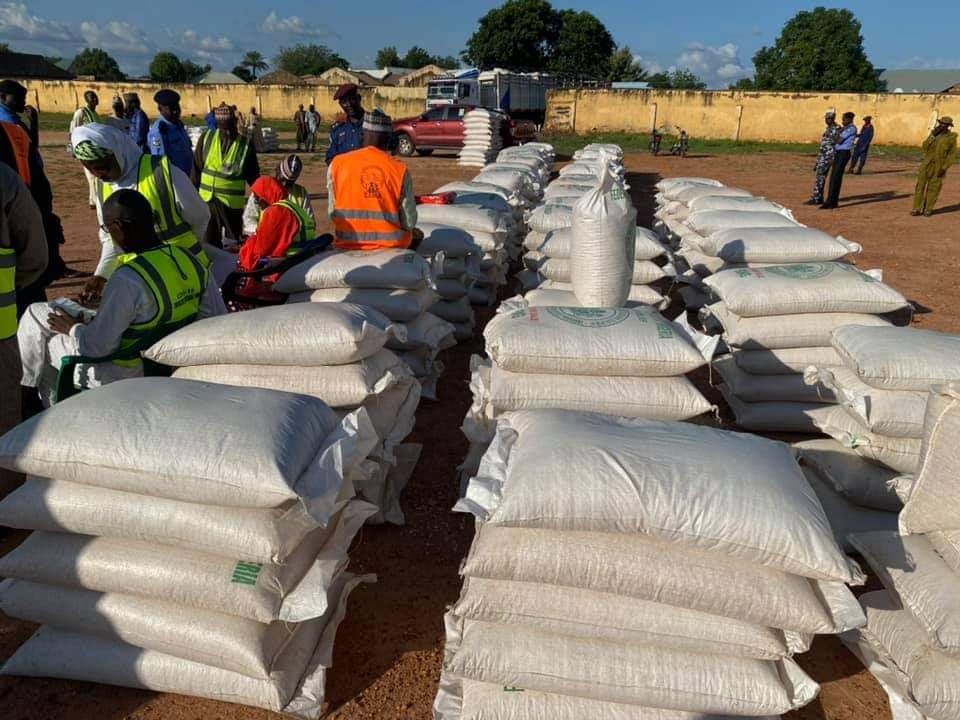 Beside the distribution of the food items, the Governor’s Special Adviser on Humanitarian Affairs Faika M. Ahmad who is the leader of the state government delegation to Gummi Emirate also visited Bardoki village one of the areas badly affected by the flood disaster. 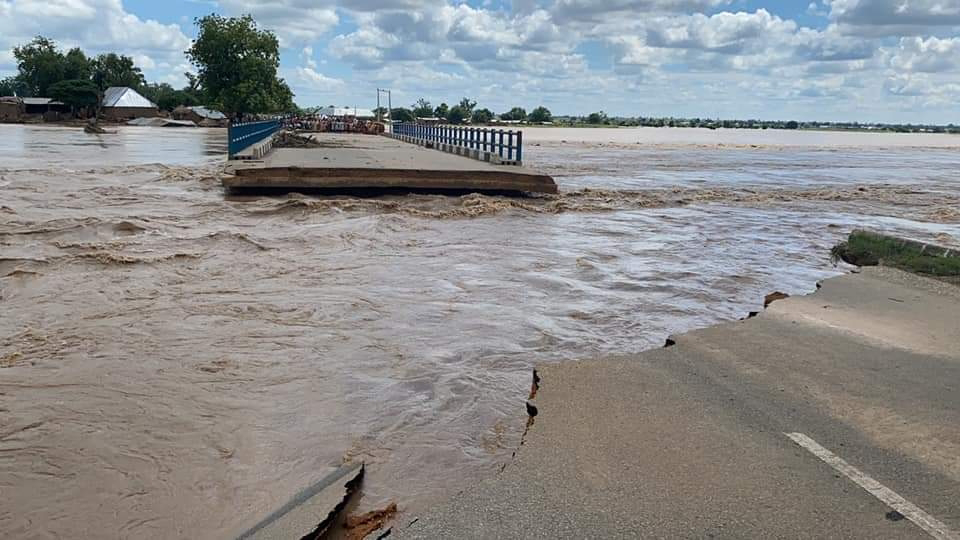 She also paid an assessment visit to the popular Bardoki bridge which connect many local communities with Gummi and Gayari district.
The delegation also visited areas like Yardusaa, Sabon Gari and other critically afffected areas in the local council. 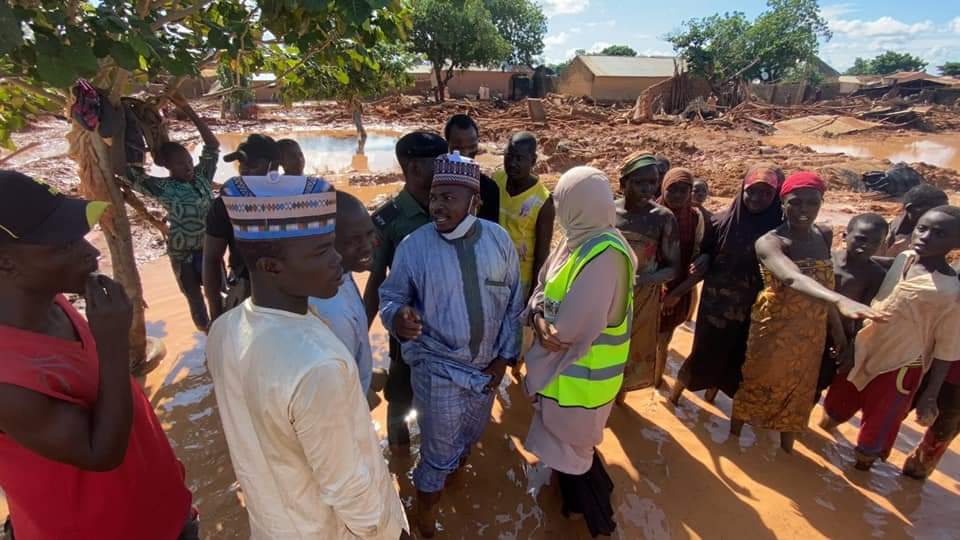 She personally led the distribution of the  food items to the victims of the flood disaster and also participate in the assessment of the major affected areas in the emirate.
In her remarks during the assessment visit, the Special Adviser condoled with the people of the Emirate over the tragedy and also informed them that, the emergency intervention is just a beginner hence  government is making an extended effort and consulting widely to bring more intervention for the victims. 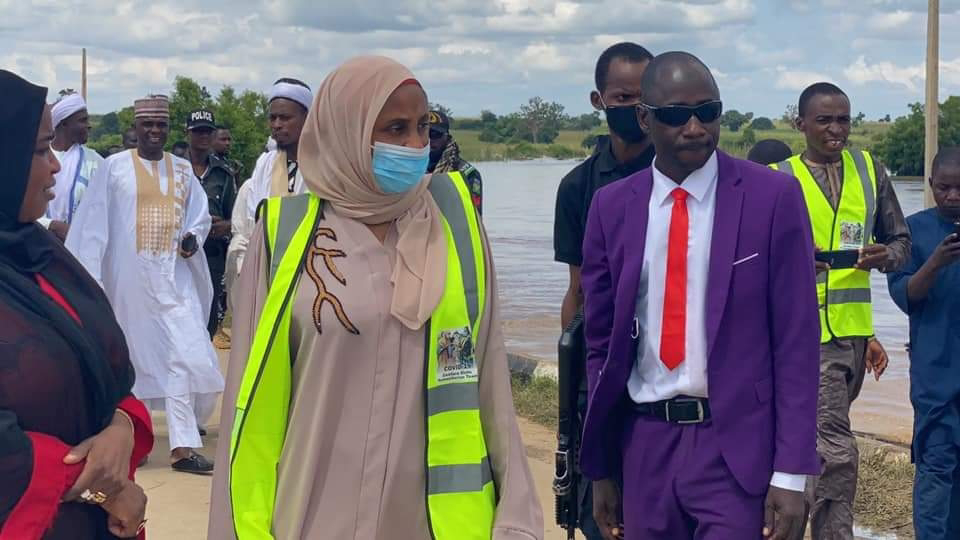 In their separate remarks, Emir of Gummi retired Justice Lawal Hassan and Gummi Local government Council Sole Administrator Ibrahim B. Ibrahim commended the effort of the state government for the emergency intervention and prayed for God almighty to continue to guide the current administration of Bello Matawalle to the right path. 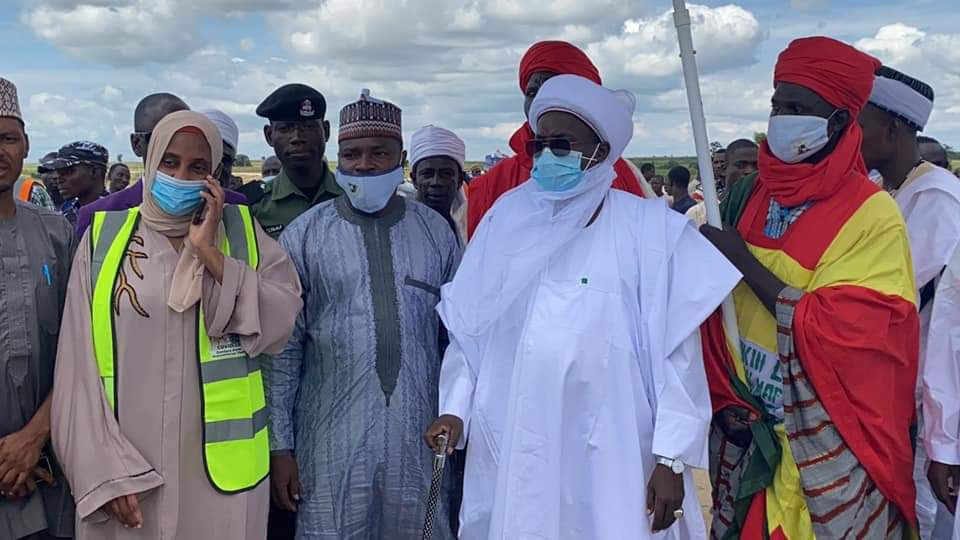