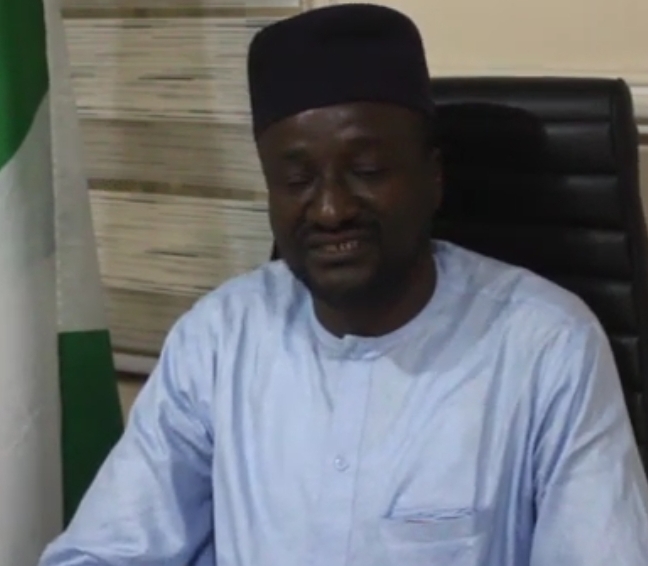 Former Zamfara State Deputy Chief of Staff Dr. Bashir Maru has offered a public apology to the Governor of Zamfara State Bello Matawalle over utterances he made in some media outfits including Voice of America and rest.

Dr. Maru in a video clip personally released to Thunder Blowers on Friday said his decision to offer public apology to the Governor is informed by the consultation he has made with parents, guardians and those that matters to him.

He stated in the video that, he was made to recall back on the countless opportunities given to him by the Governor for him to give his contribution to the development of the state and as such he decided to have a rethink and use the same media platforms to offer public apology to the Governor.

He noted that hence Islam has promoted reconciliation he is ready to embrace it since the Governor is his mentor and to some extent his father who has accorded him trust and confidence.

“I want to reaffirm my loyalty to the Governor and also apologize to him, his government and his relations for what my earlier utterances might cause them”.

He expressed optimism that the Governor will see more reason to pardon him and take it as an act of devil.

He added that he has learned lessons from what happened and expressed readiness to continue to support the Governor in all ramifications.

MY PERCEPTION OF “JUDICIAL GAMBLE” IN ZAMFARA PDP LEGAL TUSSLE