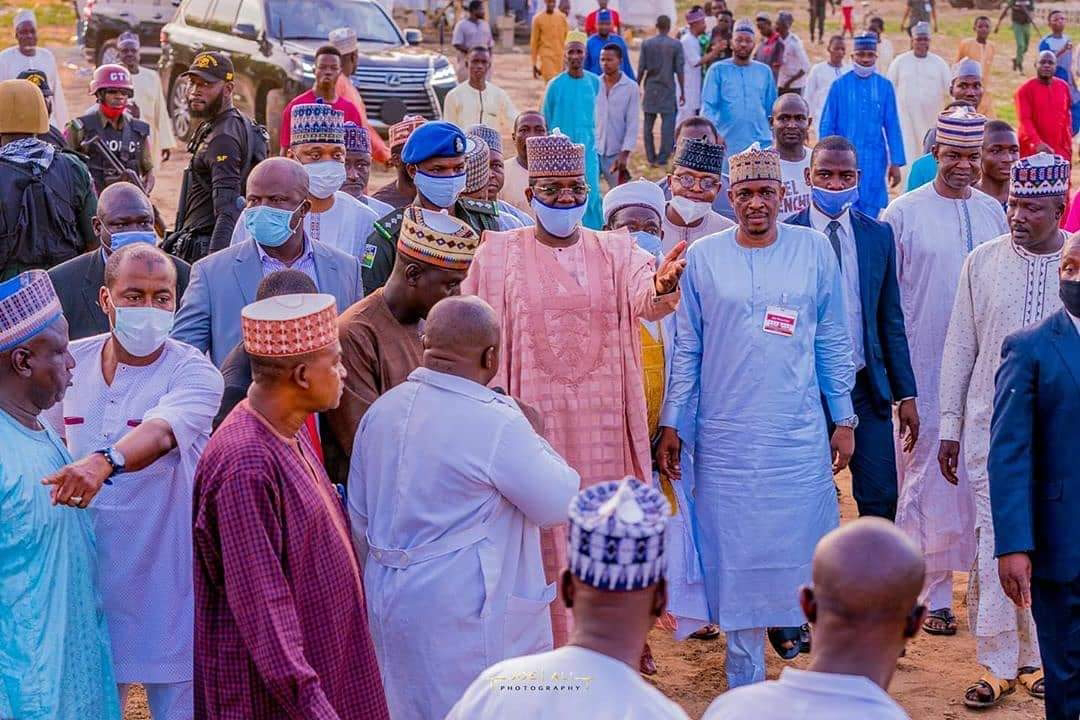 Governor Bello Muhammad Matawalle has inspected the ongoing rehabilitation and upgrading of General Hospital Talatar Mafara  on Thursday where he took time to inspect the opgraded section of the health facility.
The project is one of the faith projects of the current administration which majority of the citizens of Zamfara are celebrating considering the poor infrastructural conditions of the health facility. 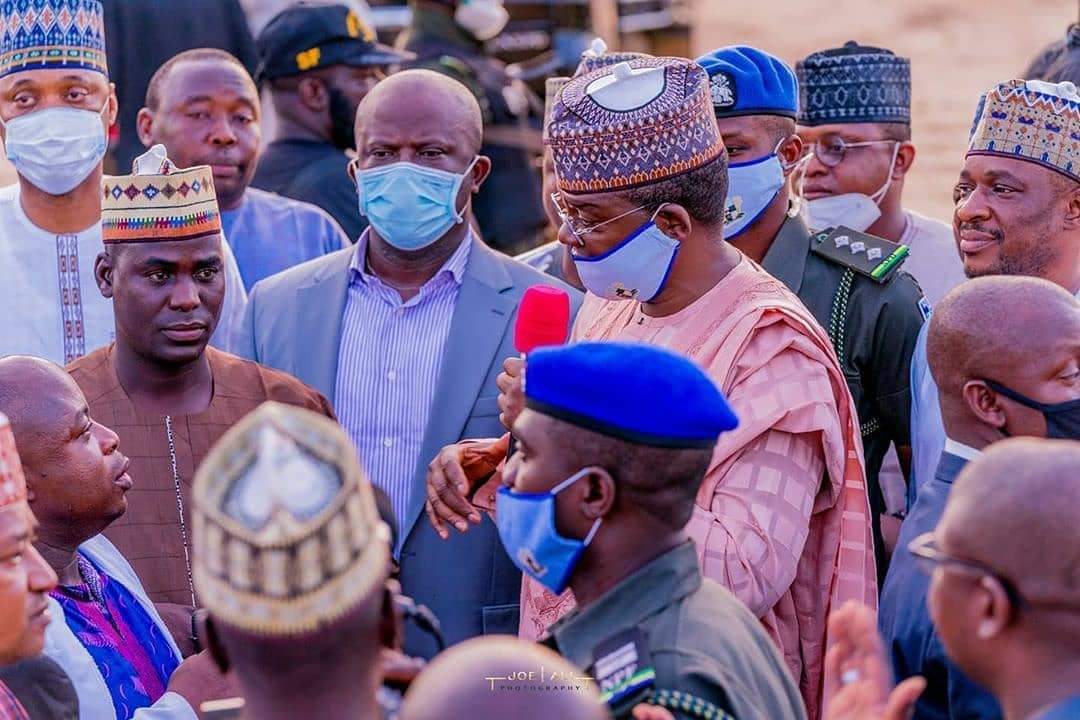 Before the coming of this administration, there has been agitation by concern citizens on the need for the previous administration of Yari to rehablitate the hospital for reason that,  the hiospital is in very bad shapes aaand that, the health facility is situated few kilometres to the former Governor’s personal residence of the former Governor.
Yari has made many promises of renovating the hospital but up till when his tenure finished, he was not able to even award the project not to talk of executing the project. A source disclosed to thunder blowers. 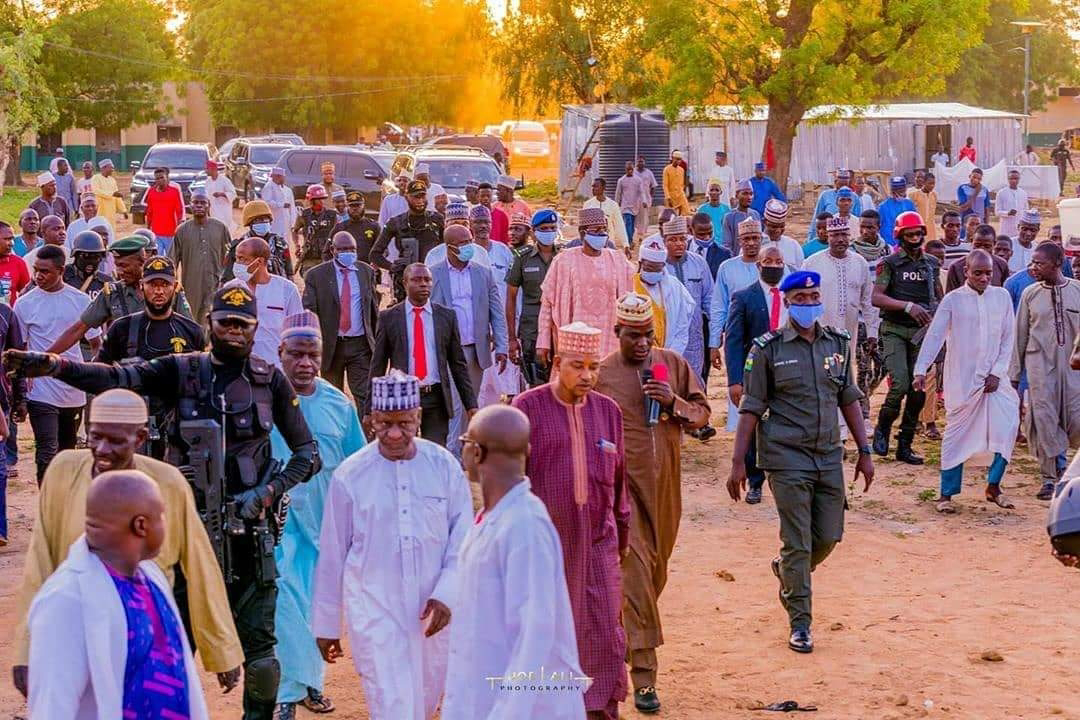 Thunder Blowers Online News Medium has learnt that, General Hospital Talatar Mafara which is expected to manage a population of about 4 million people interms of health care management has been grounded  for several years due to lack of concern by the previous administration to fix the health facility. Abubakar Bala a resident of Talatar Mafara said.
But in an exclusive interview with this medium, Special Adviser to Zamfara Governor on Media and Communications Malam Zailani Bappa, said the Governor visited the site where the upgrading is taking place and asked the supervising ministry to reconcile the issue of architectural drawings of the new phase with the contractor before he returns for the second inspection. 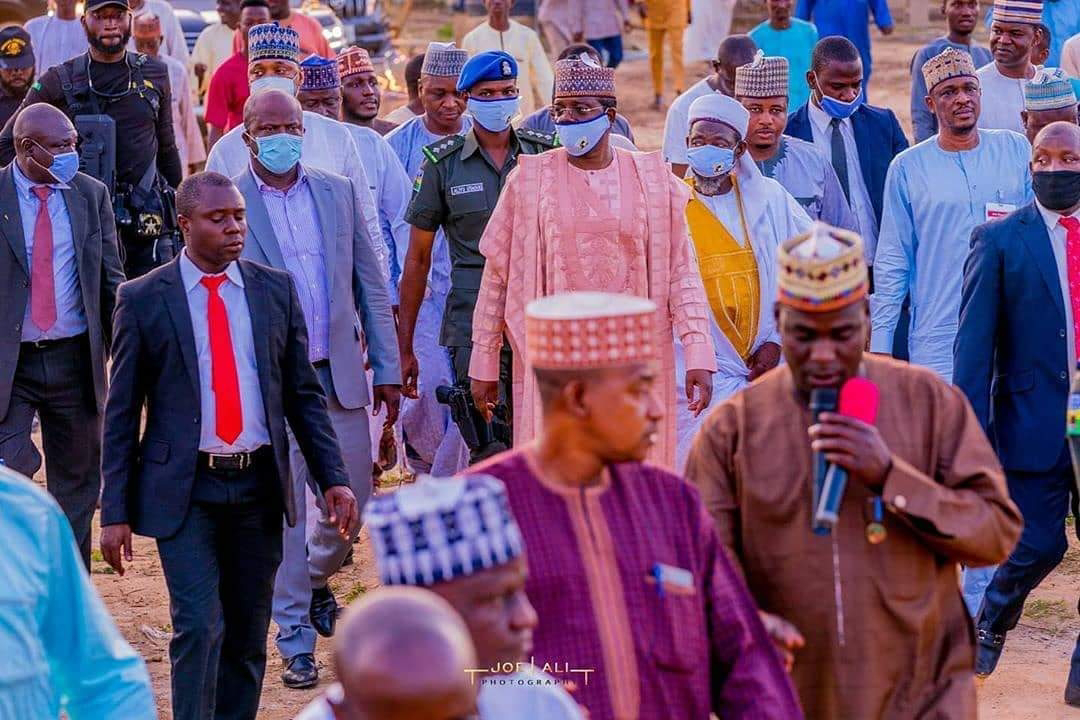 Bappa assured that, the Governor is passionate about changing the face of that hospital and maintained that he will returns to Mafara in the next one month to inspect the progress of the work.
Renovation of Talatar Mafara General Hospital is one of the priority project we are working on and we shall deliver it within minimum time frame so that we can put smile on the face of Mafara people, Zailani Bappa added.
Related Topics: