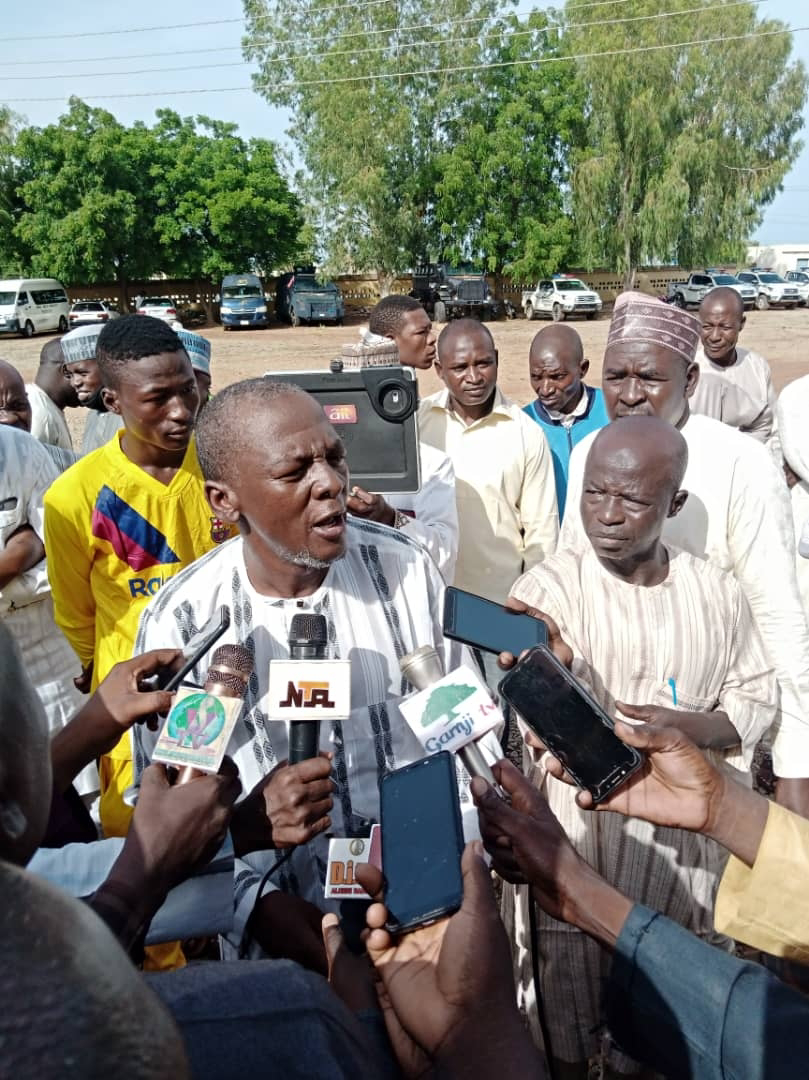 Zamfara State Police Command has announced that, all the people arrested in connection with the shrine house recently discovered at Anguwan Dallatu could not be connected with the allegation of either initiating the ritual or participating in the alleged action.
Addressing the Press at the State Police Headquarters Gusau, Zamfara State Police Commissioner Barr. Usman Nagogo has declared that, since after the first press conference he addressed when the ritual  house was discovered, many people were invited for interogation and questioning as well as exhibits subjected to laboratory and clinical expironments especially the blood uncovered but at the end of the whole exercise, non of the suspects can be linked to the alleged offence. 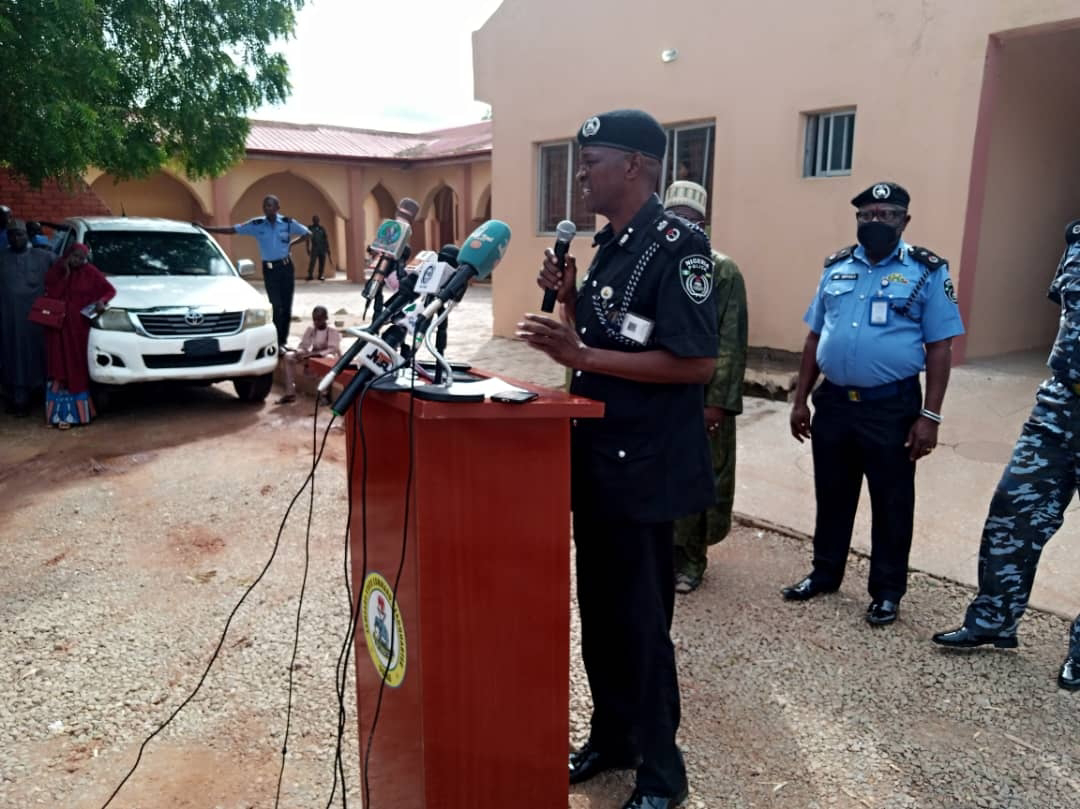 “All the exhibit recovered were painstakingly and scientifically analyzed especially the blood which was taken to the Federal Medical Center Gusau for laboratory confirmation. Also we have sought for experts opinion on the usage of exhibit in ritual practices before we arrive at our position” the CP added.
The Commissioner however noted that, on the 6th of July 2020, the case took another dimension, when the police realized that, the informant whose identity was initially not made public turned out to be the one that carefully planned the whole drama in order to achieve some predetermined agenda. 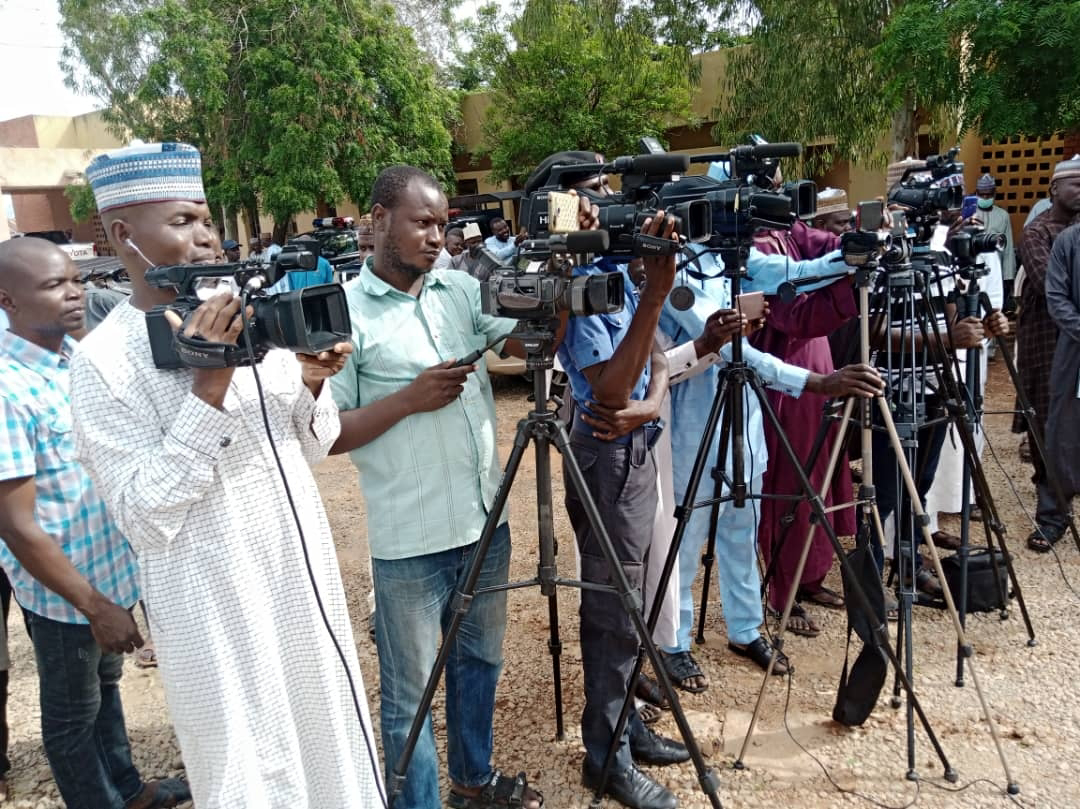 The CP further declared that, one NASIRU GARBA popularly known as “NASIRU MO” who is believed to have personal misunderstanding with some top government officials engaged one MUSTAPHA ABDULLAHI and HASSAN GARBA in securing the ritual pot, the calabash, blood and also used them to take the clothes which is part of the exhibits to a tailor.
The CP further said, the police were able to get evidences from those who innocently sold the pot, prepared the clothes, and even the blood from the abattoir. He stressed that, police have gone to the extent of accessing the Tsangaya school where he took the ink and wrote all the Arabic  inscriptions on those items. 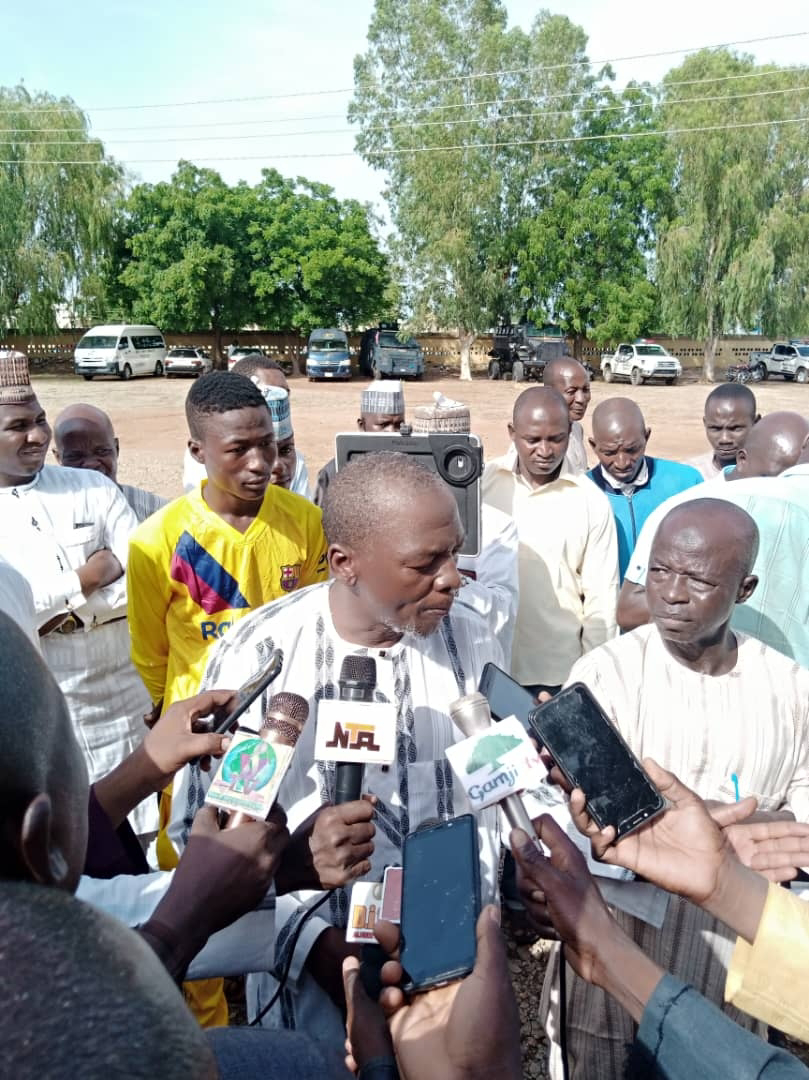 The Police Commissioner promised that the accused will be prosecuted in court as soon as investigation is concluded and warned informants to be very careful of reporting unverified allegations in order to avoid falling victims of circumstance. 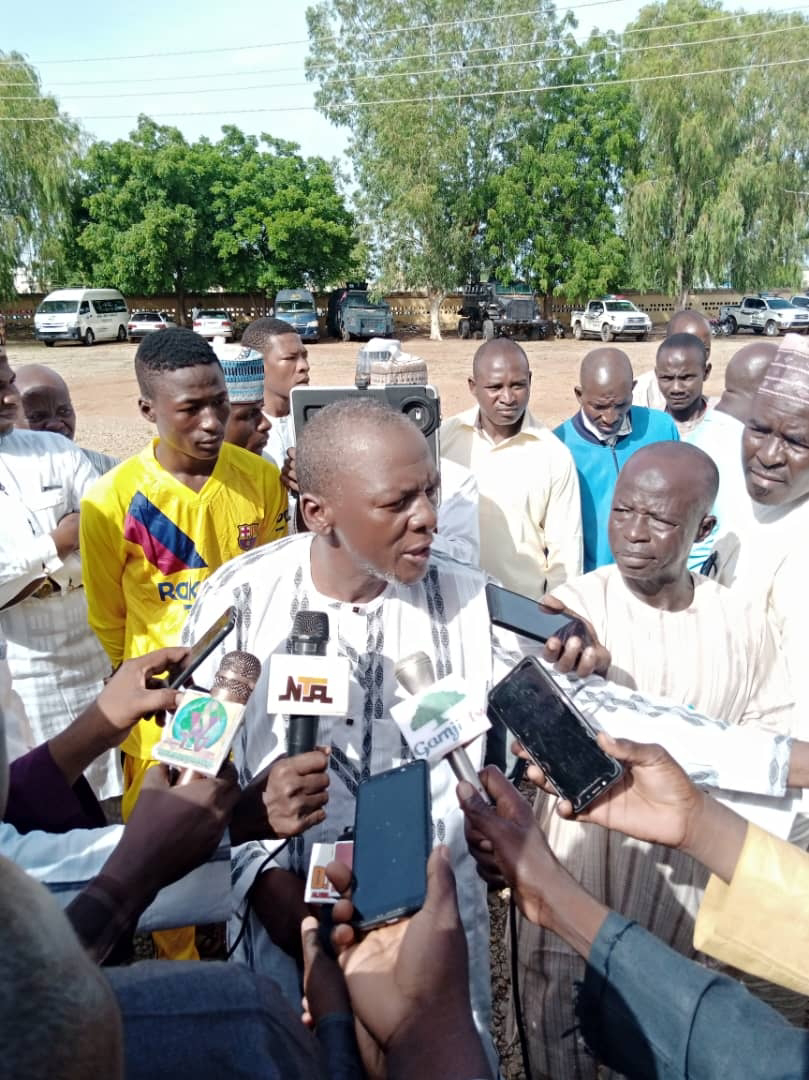