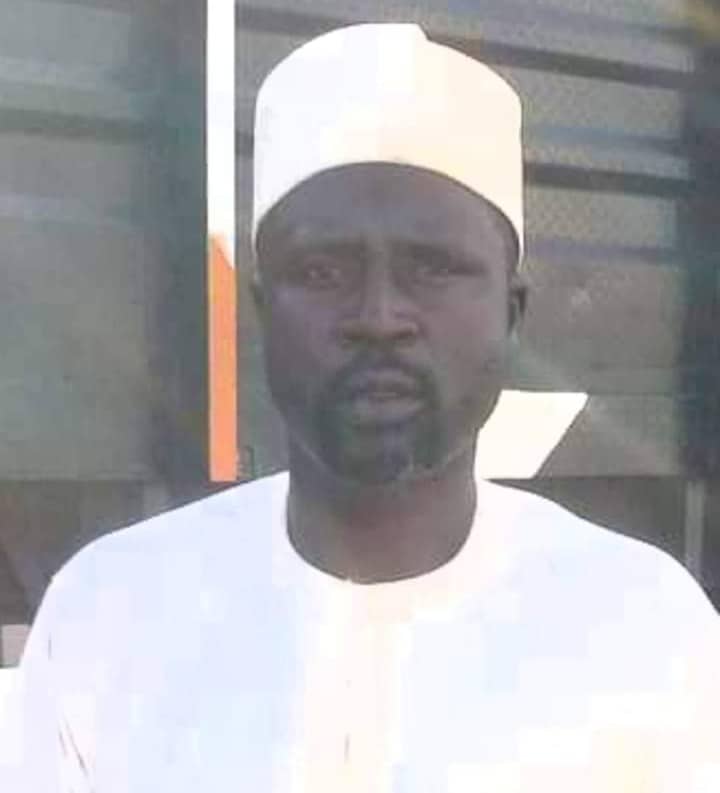 He admitted that the two publications he personally authored with titles as “2023: Hurdles before Zamfara APC” and the other one titled “Zamfara politics of deceit and sycophancy” published in analyzer online news were malicious allegations geared toward smearing the hard earned reputation of the Permanent Secretary.

He was arrested on Saturday by the Divisional Police Officer Maradun and brought to the State CID, Gusau often submission of formal petition by the Permanent Secretary to the office of the police commissioner on Friday.

Police in Zamfars released him to the leadership of the NUJ on Saturday on administrative bail and was returned today (Monday).

The leadership of the Union together with the complainant met with the Police Commissioner of Police, where the CP assured that the command will conduct a fair investigation and take appropriate decision.

At the state CID, after extensive review of the grounds raised by the complainant which borders around defamation of character and insubordination, the journalist admitted that the two publications were maliciously written.

He apologized to the permanent Secretary and further wrote a retraction at the CID which will be published in same news outlet.

He also promised that whatever happened regarding maliciuos publication against the permanent secretary he shall be held liable.

Parties in attendance including the executives of the NUJ pleaded with the permanent secretary to accept his apology and allow the story on retraction to be published in the interest of clearing his name.

After passionate appeals, the permanent secretary accepted the apology and urged that the retraction should be made viral for people to understand that the two publications were false.

The Deputy Commissioner in charge of Criminal Investigation in Zamfara urged members of the media to be wary of their professional ethics and be conscious of the right of others.

He thanked the Permanent Secretary for his humility and prayed for God almighty to help sustain peace in the state.

APC HAS NOT IMPROVED OUR PEOPLE’S LOT : FMR. ZAMFARA COMMISSIONER