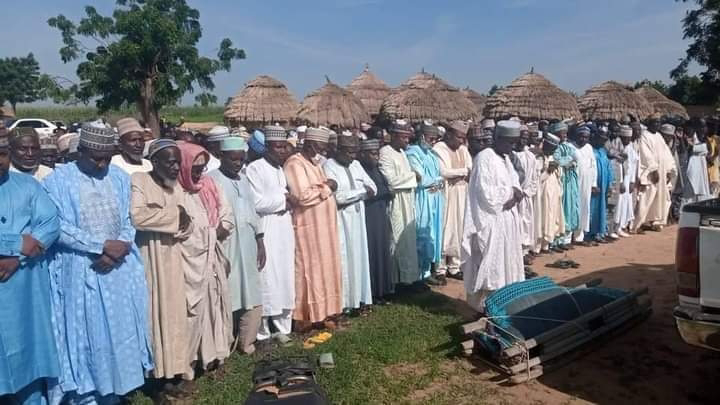 The funeral prayers of the Personal Assistant to Zamfara State Speaker Abdulkareem Aminu Magarya who died at a ghastly motor accident was conducted on Sunday at his country home Zurmi.
Speaker of Zamfara State House of Assembly Nasir Muazu Magarya, members of the State House of Assembly and Zurmi Local Government Council Chairman Dr. Awal Bawa Moriki were among the hundreds of dignitaries that attended the funeral prayers of the decease. 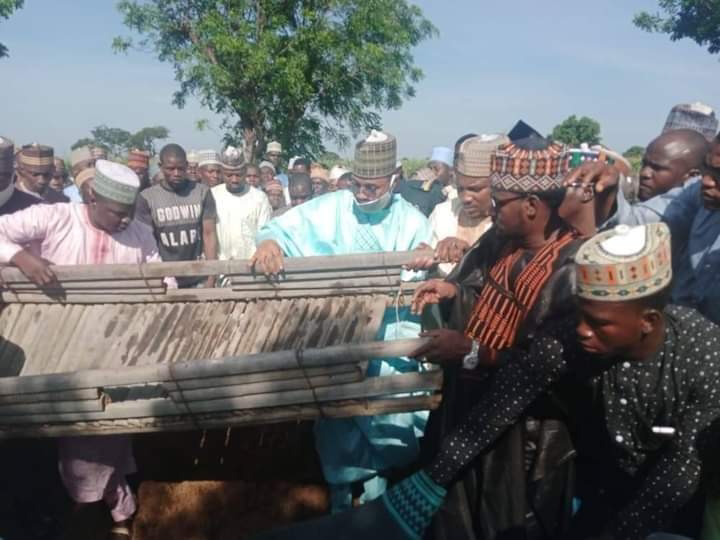 Speaker Zamfara State House of Assembly Nasiru Muazu Magarya who spoke after the funeral prayers described the decease as God fearing  and hard working person whose contribution to the development of the state will remain historic in the memory of the people of the state. 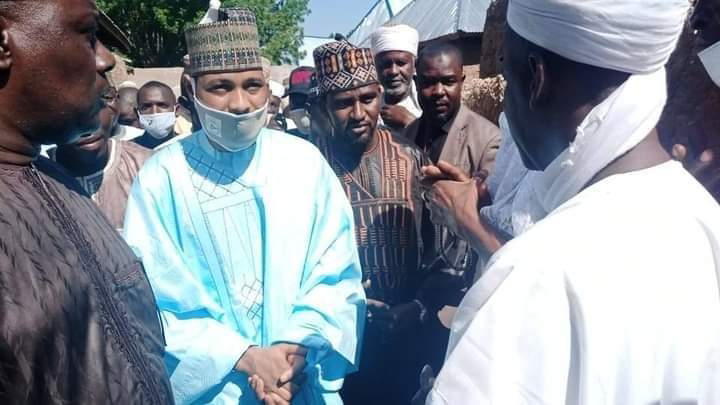