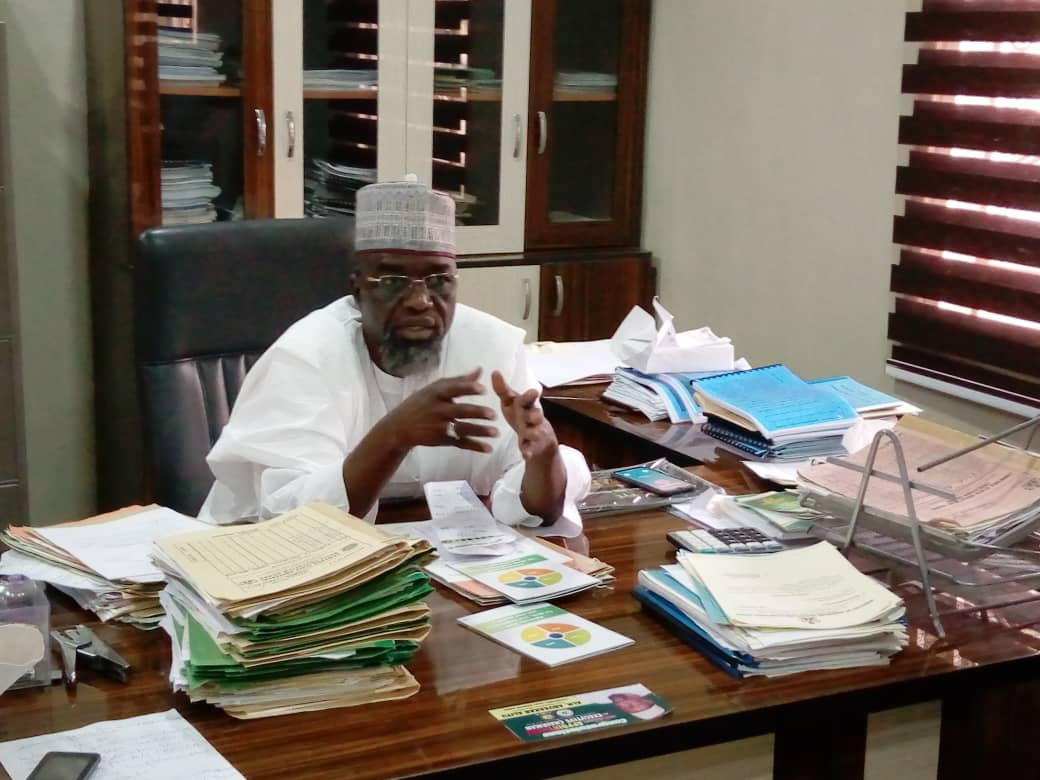 Zamfara State government has mapped out strategies aimed at accommodating a total of 70,600,000 out of school children under it’s BESDA programme.
Executive Chairman of Zamfara State Universal Basic Education Board  Aliyu Abubakar Maradun made the pronouncement during an interface with the Emirs at the Chambers of Zamfara State Council of Chiefs.
He explained that, under the same initiative the board was able to absorb a total of 63, 628, 000 out of school children off the street and engage them in to the formal education system.
He noted that though the last year’s initiative was a pilot one, the remaining six local governments would be integrated in to the initiative this year, and they would be fully supported.
Based on the breakdown by the Chairman, a total of (4,756,009) almajiri pupils, (7, 330) nomadic school pupils as well as (20,544,000) girls would be targeted in this year’s initiative with 100% support from the government.
According to the statement by the Public Relations Officer of the board Ibrahim Musa Maizare, the Chairman commended the effort of the traditional institutions for their tireless support and cooperation noting that their contribution has yielded fruitful result.
Responding on behalf of the seventeen Emirs Sarkin Zamfaran Anka Attahiru Muhammad Ahmad lauded the effort of the board for uplifting the standard of basic and primary education in the state and pledged to continue to support their initiative for better results.
Related Topics: