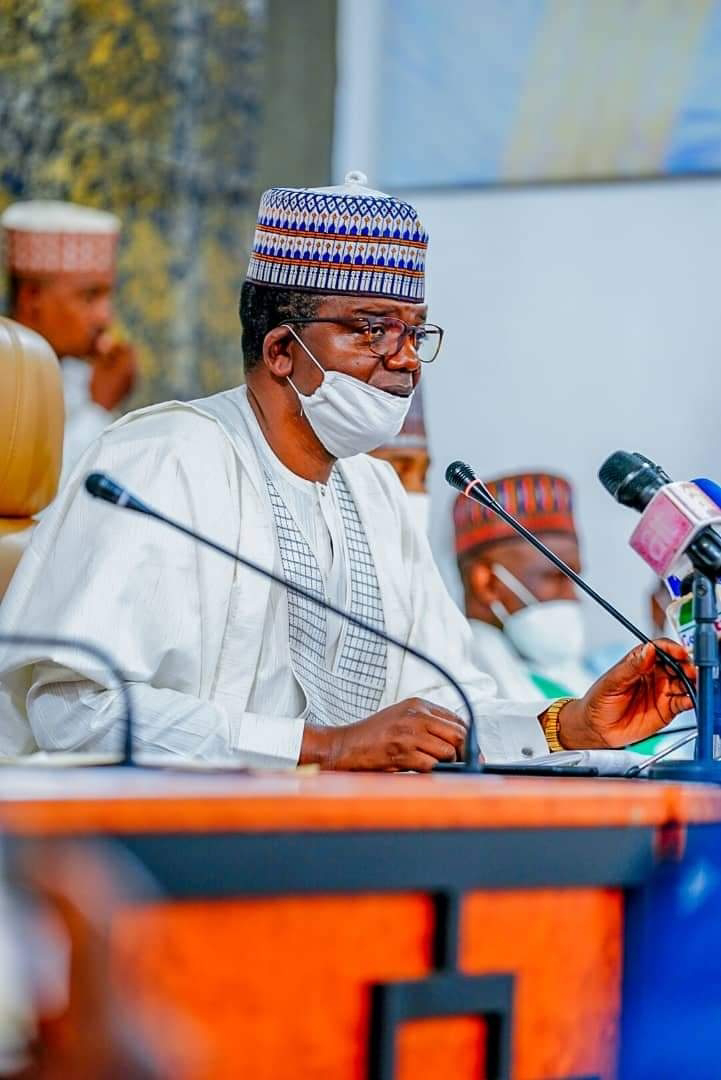 Governor Bello Muhammad Matawalle has pledged that his administration will provide all the necessary support needed for the hosting of the 1st National Conference of Women Islamic Organisations in Gusau in addition to the provision of all the necessary facilities required by the association to succeed in the conduct of its activities.
The Governor announced this on Monday when he received members of Zamfara state Female Ulama Association, and State Female Qur’anic Reciters Association led by Malama Hadijatu Maharazu Ishak and Malama Aisha Salihu Anka who paid him a courtesy visit at the Stage Government House Gusau on Monday.
In a statement by the Governor’s Press Secretary Malam Jamilu Iliyasu Birnin Magaji said  the Governor expressed delight with the activities of the two Islamic organisations in propagating peaceful agenda in line with the Islamic tenets especially in the area of promoting peace, unity and harmony expressed his administration’s readiness to partners with the continued promotion of peace and harmony amongst people.
He further said, considering the significance his administration has attached to women, since his inception he has been paying a monthly stipend of N20,000 to 2,800 women with a view to empowering them to become self reliant.
He urged Women Islamic preachers in the state to use their knowledge and position to continue enlighten people especially women gender on the importance of peace and significance of supporting government policies and programmes.
Earlier, the chairperson of Female Ulama Association (famale Islamic Teachers organisation) Malama Hadijatu Maharazu Ishak said they were at Government House to pay a solidarity visit to the Governor and to inform him on the activities of the organisation which centered on teaching, and preaching of peace and unity among the people.
Malama Hadijatu Maharazu Ishak said the Association which was formed in 2017 is an umbrella of all women Islamic organisations cut across the 14 local Government Areas of the state.
She commended the Governor for appointing a female Commissioner, several women as Special Advisers among many other public appointments.
The chairperson told the Governor that arrangement has been been on top gear by the Association to conduct its first Annual National conference of women Islamic organisations in Zamfara State, and urged the state government to render its moral and financial support for the success of the conference.
Related Topics: 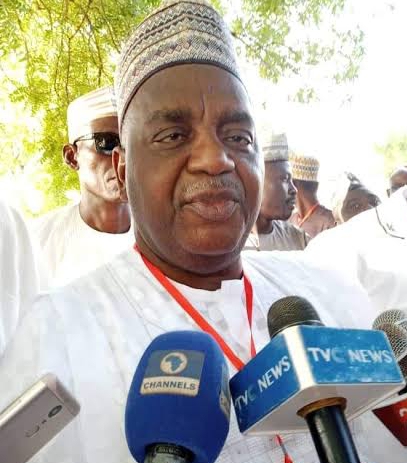