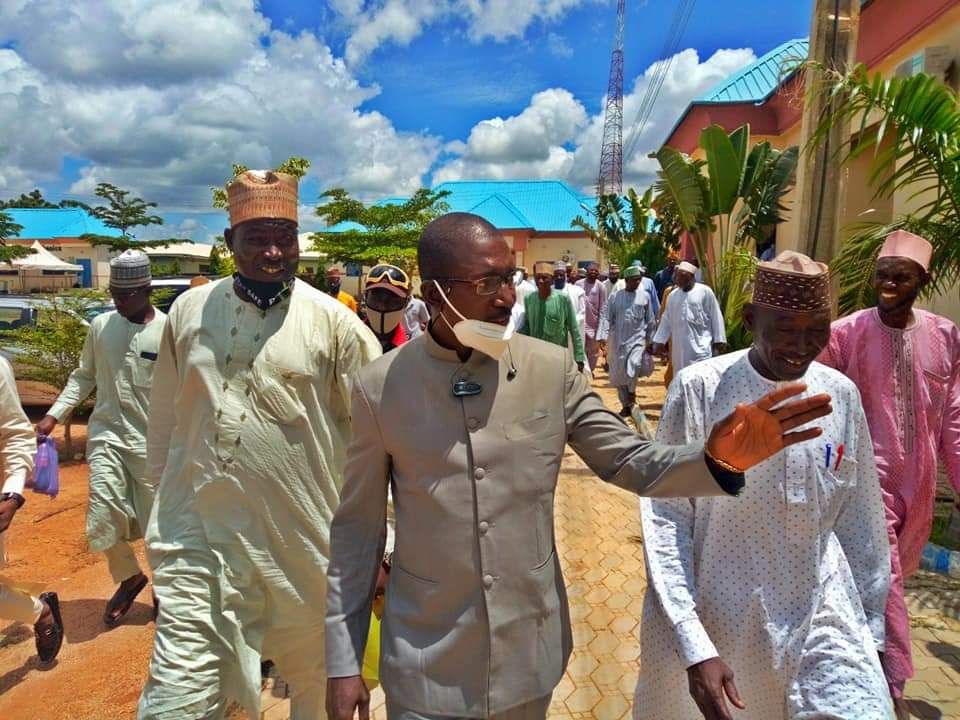 Zamfara State Commissioner for Education Ibrahim Abdullahi Spirow has expressed shock with the breaking news that two of his SS 3 daughters currently studying at Government Girls Day Secondary Schools Gusau may likely not sit for the end of the year examination as their names disappears from the final year list of the students registered for the examinations in the school.
The State Commissioner who declared this while addressing Principals and Vice Principals of senior and junior secondary schools  at a meeting held in Gusau on Monday noted that, the development is a clear demonstration of high level corruption that is taking place in the examination units of most of the public schools in the state. 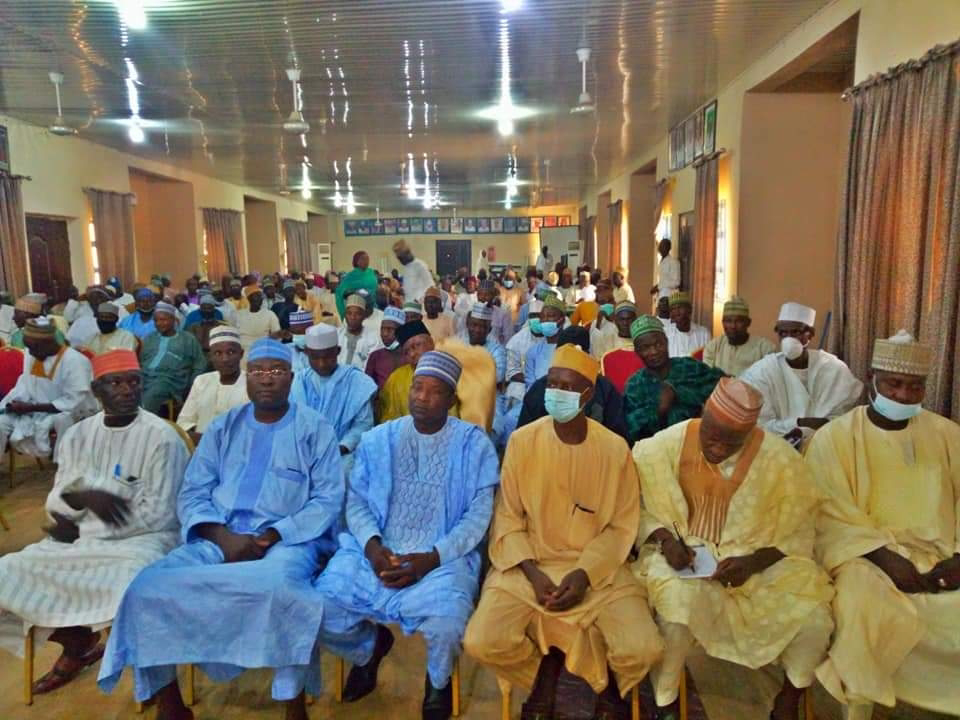 The Commissioner who alleged that there is likely a conspiracy between some principals, their vices and examination officers noted that, he has already set up a fact finding committee to investigate the allegation that some principals in collaboration with some examination officers are collecting money from private candidates to deprive their internal students the right to sit for the end of the year examination.
He said at the GGDSS Gusau the names of two of his biological daughters were missing in the list of the final year candidate released by the two examination bodies like wise in GSS Maradun a whole Head Boy was removed from the list and same goes to many schools across the state. 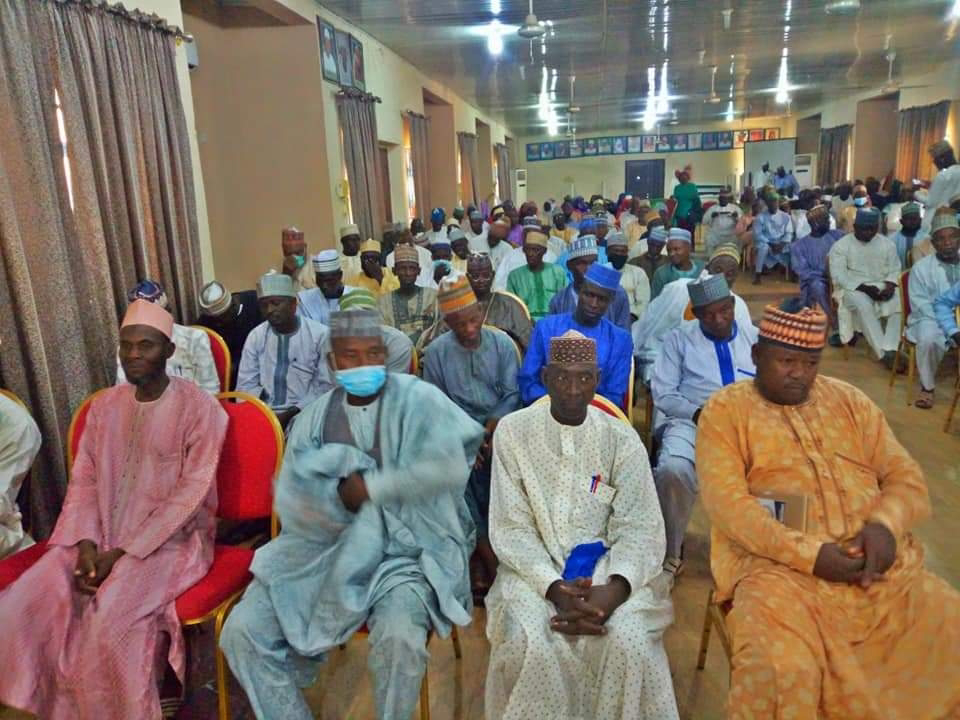 The Commissioner noted further that, 6 schools are currently under investigation by the committee and that many more would be investigated as fresher facts emerged.
The Commissioner also said during the meeting a matching instruction was issued to all Principals to henceforth desist from granting interview with members of the press on issues related to educational policies and programmes of the state without the express permission of the ministry of education. 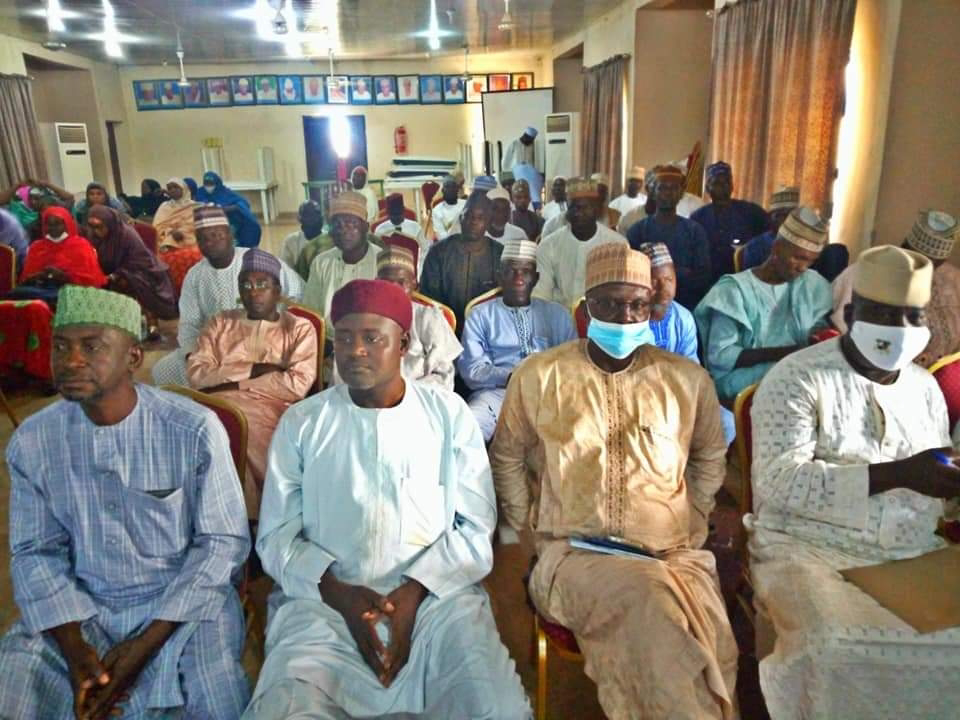 The Commissioner also said henceforth the ministry should be fully informed of any visitor coming to tap any information regarding the activities of the school so that wrong or conflicting Information should not be released to the public.
The meeting which the Commissioner described as first of its kind, was organized to provide an enabling ground for the Commissioner and the Principals of the senior and junior secondary schools to interact freely and keep themselves abreast of the emerging development and reforms going on  in education sector under Governor Bello Matawalle led administration. 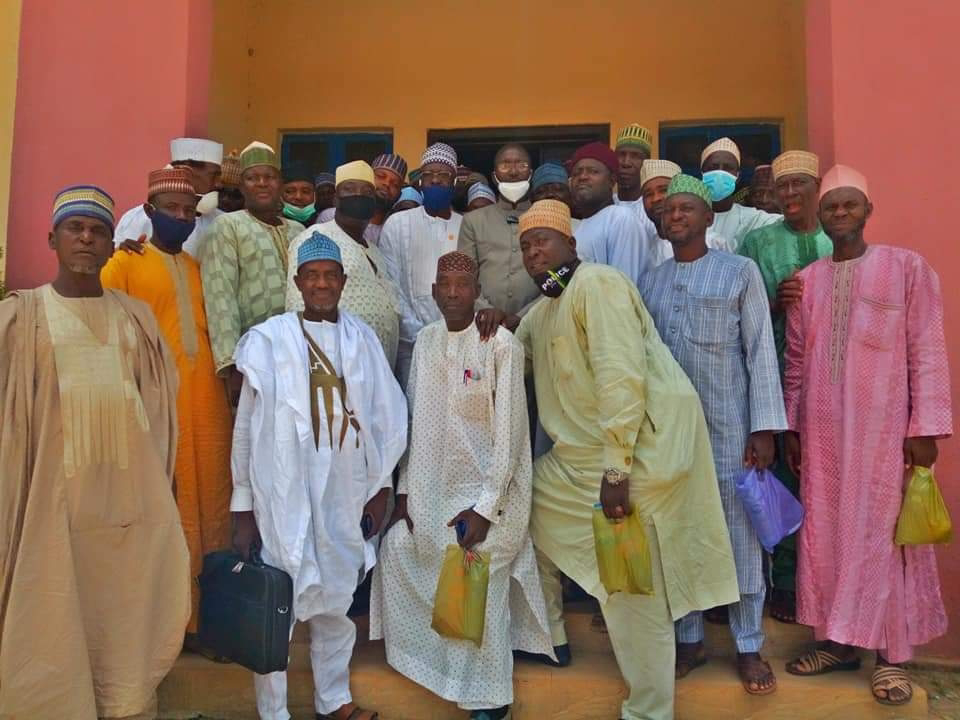