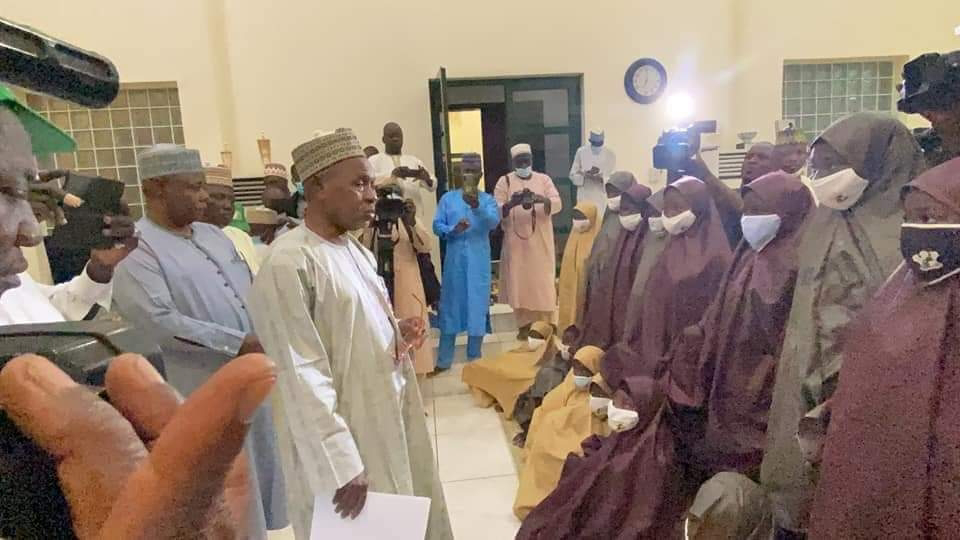 Governor Bello Mohammed Matawalle  has facilitated the release of 26 indigent (girls) from Katsina State all of them minors, from bandits camp without payment of dime as ransom.
In a statement by the Governor’s Spokes Person Malam Zailani Bappa reads “the girls who were kidnapped by bandits in Faskari local government area of Katsina state were brought into the bushes of Zamfara state but were miraculously discovered by the state Government and got released through negotiations held under the state Commissioner for Security and Home Affairs, Alhaji Abubakar Dauran who is in constant dialogue on behalf of the Government with the bandits. 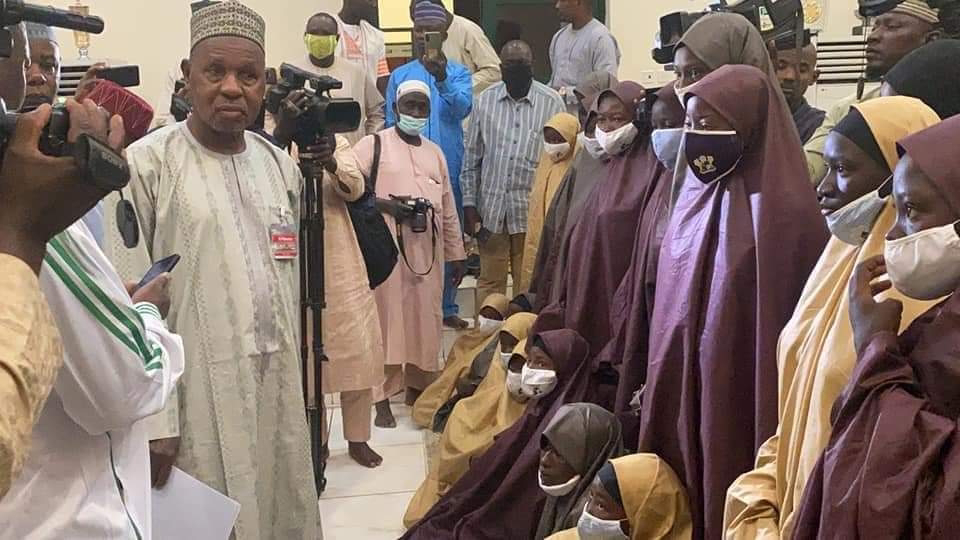 According Baffa Governor Matawalle who receives the rescued girls said his administration will not abandon the peace dialogue with the bandits as fire power alone cannot solve the problem of banditry in the state.
He said, “this is a testimony to our vision for engaging the bandits in peace dialogue. For those who believe we are wrong to dialogue with the bandits, securing the release of these minors who are all girls, unhurt, is indeed, priceless”. 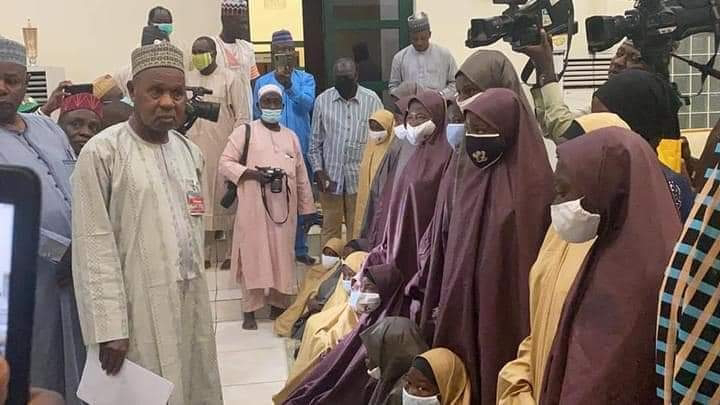 Zailani Bappa said “the 26 rescued girls, whose ages ranges between 8 and 12 were medically checked and provided with new clothes. Governor Matawalle ordered for their safe return to Katsina state” .
“This latest rescue brings the total number of those released by bandits in the last one week to more than 40 “Bappa added.
Related Topics: