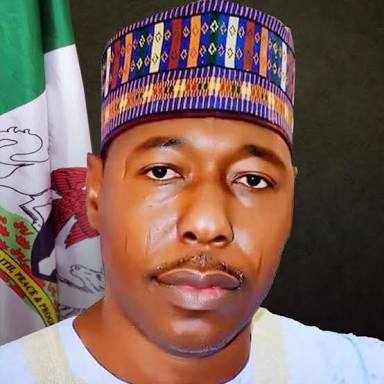 Babagana Wakil, the Chief of Staff to Borno State Governor, Babagana Zulum, is dead.
This was announced by the spokesperson to the governor, Isa Umar Gusau on Wednesday.
Mr. Gusau stated that Wakil died this morning but details of his death were, however, not disclosed.
He stated further that the remains of the deceased will be buried today according to Islamic rites.
The statement read, “Innalillahi wa inna ilaihi raji’un. Jana’iza of late chief of staff, Dr Babagana Wakil is to hold 4pm today at his extended family residence in Shehuri North, Maiduguri.
May Allah, Subhanahu Wa ta’ala, in His infinite mercy, forgive his shortcomings, admit him into aljanna and give his family the strength to bear our collective loss.”
Related Topics: