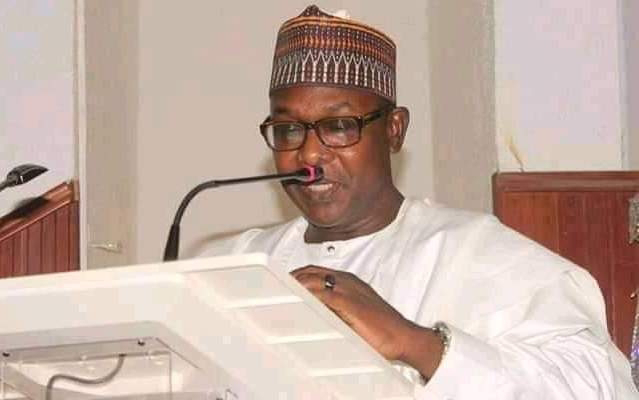 The funeral prayers of the Deputy Vice Chancellor  of Bayero University Kano Professor Haruna Wakili will be held in his home town of Hadeja in Jigawa State today Sunday.
The Vice Chancellor of the University, Professor Muhammad Yahuza Bello who announced the funeral arrangement on behalf of the University  regrets the death of the renowed Professor of History whom he described as honest academician who will be missed by the University Community.
The late Professor died on Saturday, 20th June, 2020 at the National Hospital, Abuja after a protracted illness.
“The Vice Chancellor, on behalf of the Council, Senate, Management, staff and students, said the entire university is saddened with the demise of Prof Wakili, whose services were needed at this moment when the University is pursuing to become an Africa centre of excellence.
He noted that Prof Wakili would be greatly missed in the University, having contributed immensely to its development”.
Prof Wakili is survived by two wives and ten children and will be buried tomorrow, Sunday, 21st June, 2020 in his hometown of Hadejia, Jigawa State at 9am.
Related Topics: