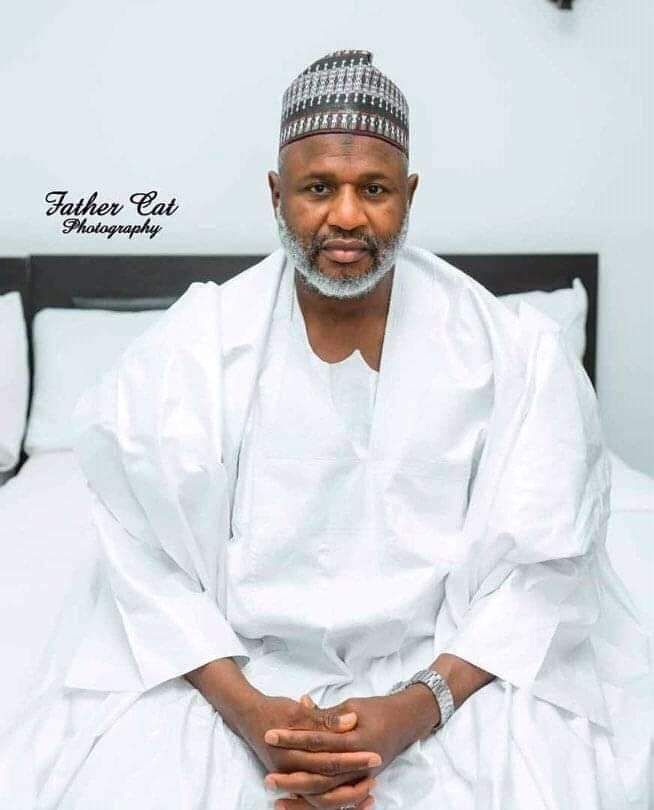 The Chairman of Rumfar Asibiti, the polling unit of Senator Ahmad Sani Yarima in Bakura, Malam Haliru Danyaya has accused the former Senator of working closely with the ruling People’s Democratic Party to sabortage the successes and unity of the APC in his constituency.
Danyaya who made the allegation in an interview with the Managing Editor of Thunder Blowers in Gusau said, the last bye election in Bakura was a clear evidence where the Senator connived with the PDP to sabotage the successes of the APC.
He alleged that Senator Yarima evidently advanced the sum of N500,000 and dozens of wrappers to PDP agents at his polling unit just to make sure that APC lost the bye election. 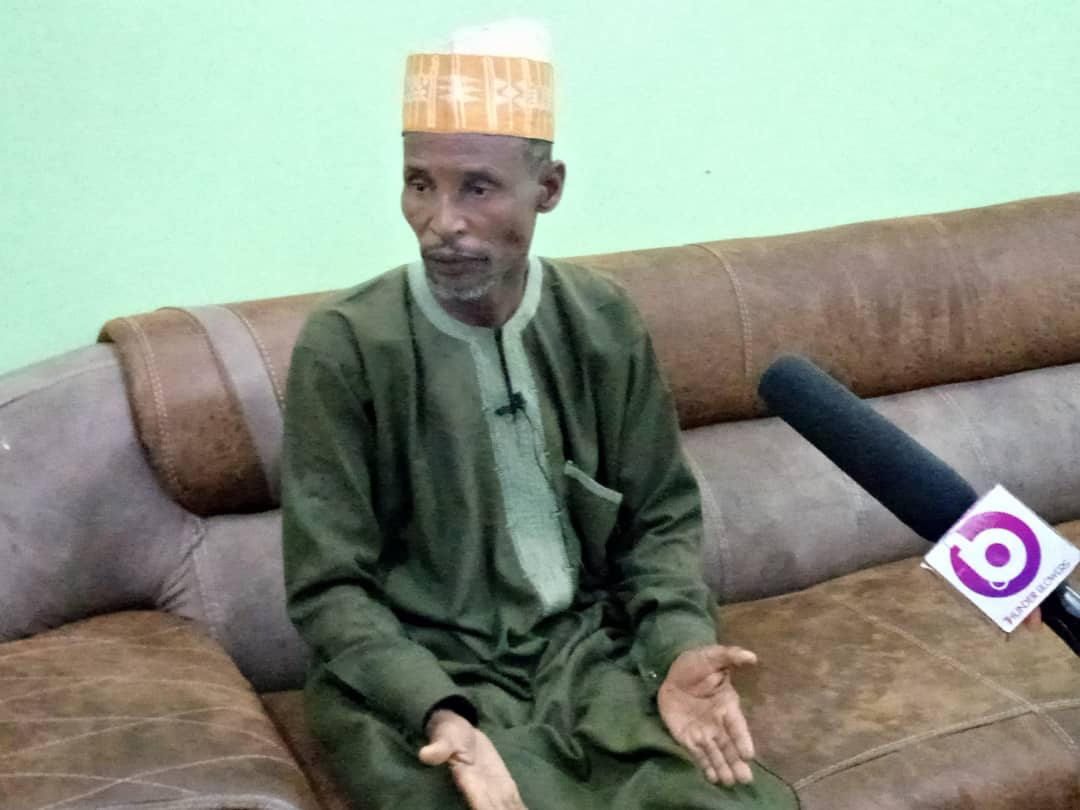 Mal. Haliru Danyaya, Chairman of Rumfar Asibiti Poling Unit (Yariman Bakura’s Poling Unit)
He also accused Senator Yarima of creating factional leadership of the APC just to make sure that APC remains divided as a way of losing the bye election.
He said since after the 2019 election, Senator Yarima has de-contacted himself with all the stakeholders from his polling units and ward as he neither calls nor participates in any activity of the party.
He said up to this moment, Senator Yarima has not contacted anybody from the leadership of the party in Bakura to inform them of his plan to come for the membership revalidation exercise noting that anytime he so wished and his membership card was made ready he will be registered.
He described the rally conducted by Senator Yariman Bakura on Saturday as demeaning to the political development within the party since membership revalidation exercise does not require political rally.
He said his action at Bakura on Saturday was a clear demonstration of the fact that PDP is all out to use the former Senator to destroy the APC  in Bakura. 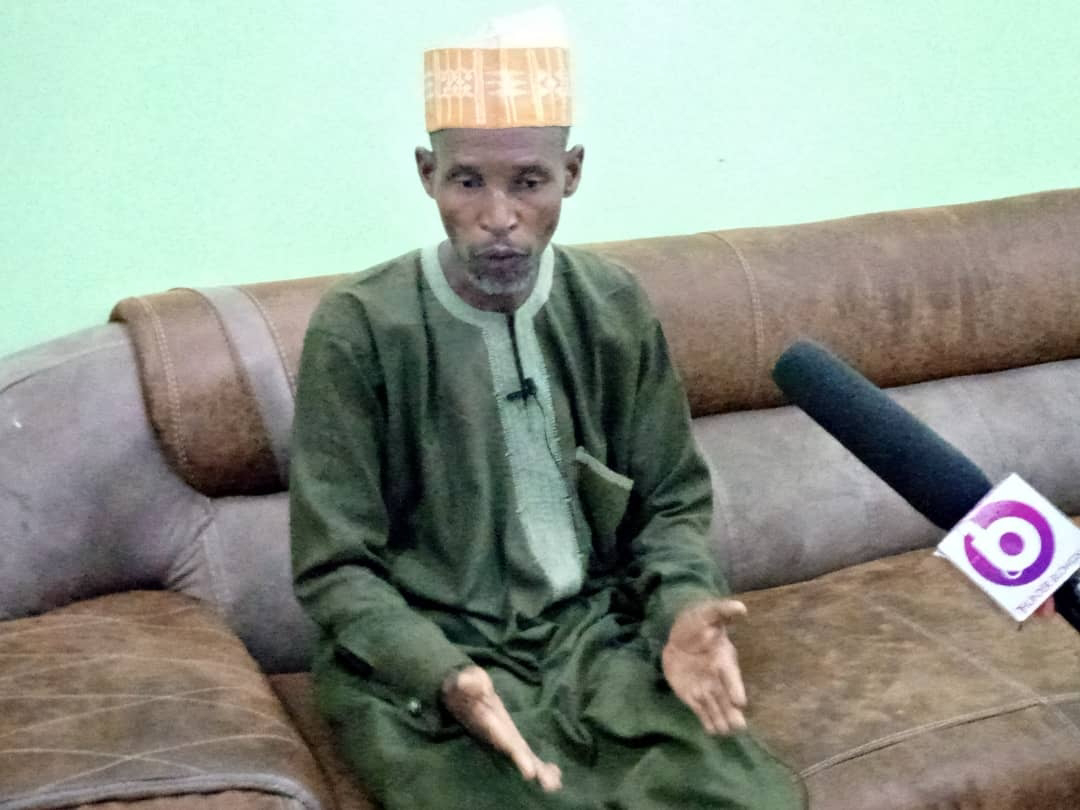 He called on the national leadership of the party to discard the allegations made by Yarima as they are baseless and allow him to come back home and resolve his crises amicably with the APC stakeholders in Bakura.
He assured that once Yarima contacts them and agrees to come back home and reconcile with other members of his party, his membership card will be revalidated.
He noted that it is a common consensus by the party stakeholders in Bakura that the Senator has to apologize for his misdeeds before the matter is resolved
Related Topics: