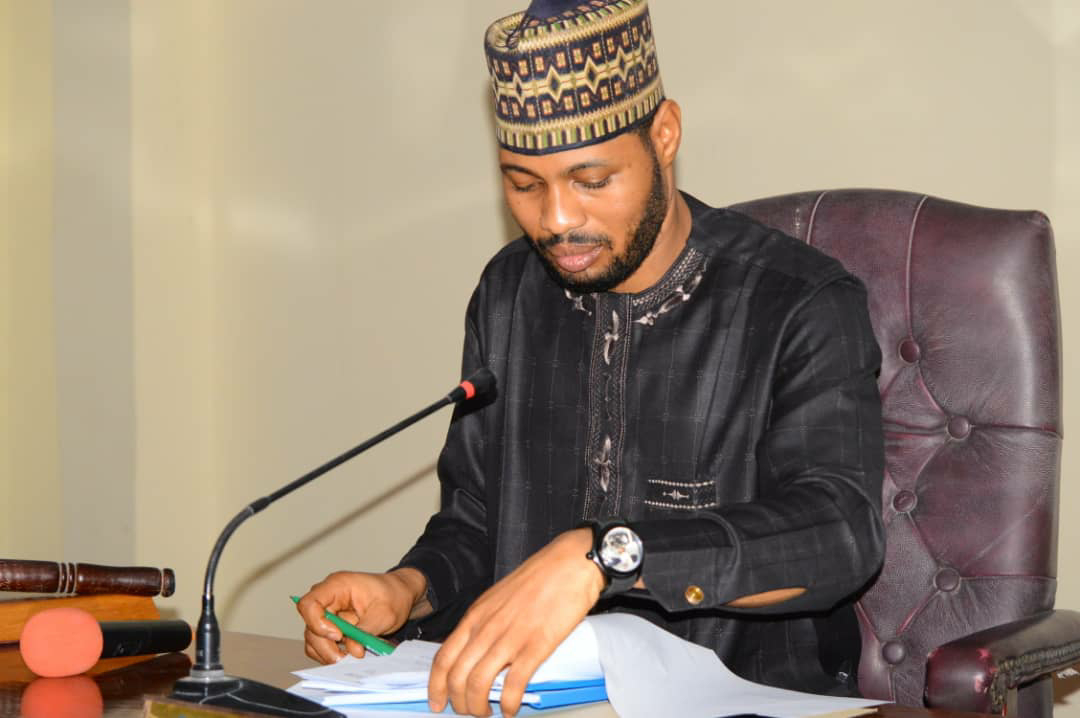 Picture of Speaker of Zamfara State House of Assembly Nasiru Muazu Magarya
Members of Zamfara State House of Assembly have resolved to summon state commissioner for security and home affairs Abubakar Justice Dauran on Wednesday to brief the committee of a whole on the general security situation in the state.
The house also passed a vote of confidence on Governor Bello Matawalle’s peace effort and ongoing dialogue with the repentant bandits aimed at restoring a lasting peace in the state.
This followed a motion of urgent national importance raised by the house deputy leader Nasiru Lawal Bungudu during the plenary on Wednesday. 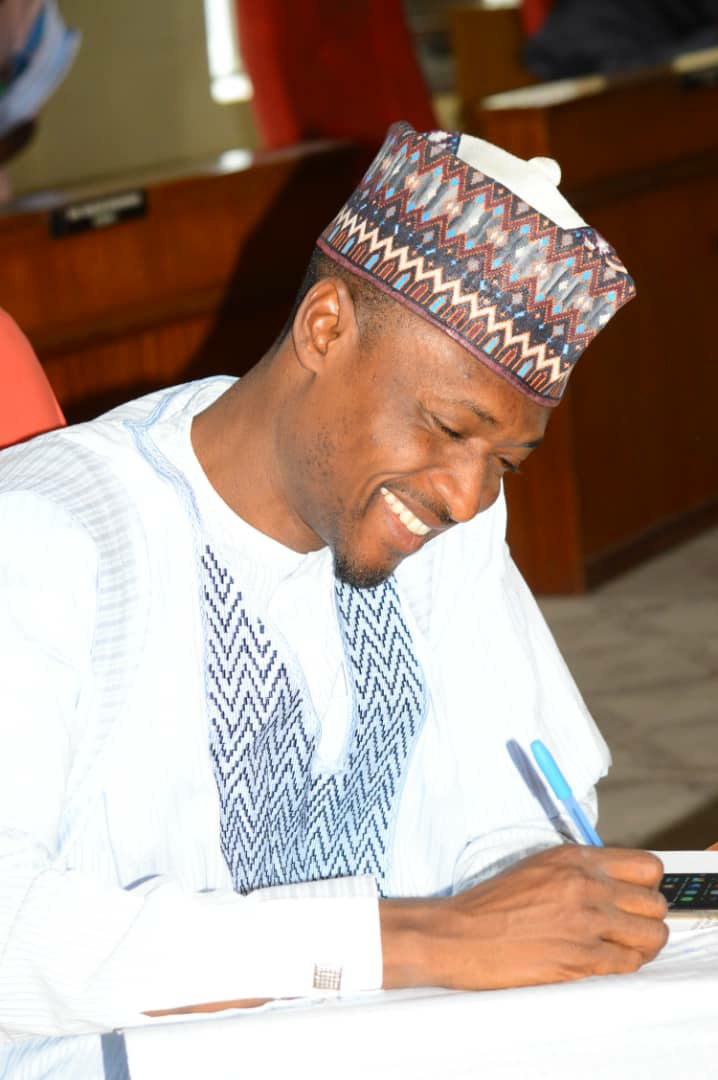 Picture of Nasiru Lawal Bungudu, Deputy Leader, ZMHA
In a statement by the spokesperson of the state assembly Mustapha Jafaru Kaura said, the members also called on the state Ulama Consultative Forum to emulate Shiekh Ahmad Gummi’s effort of engaging the bandits through organizing preaching sessions with a view to creating awareness amongst them.
They emphasized the need for the people to continue to encourage the peace initiative of Governor Bello Matawalle which according to them is yielding the needed result.
Related Topics: