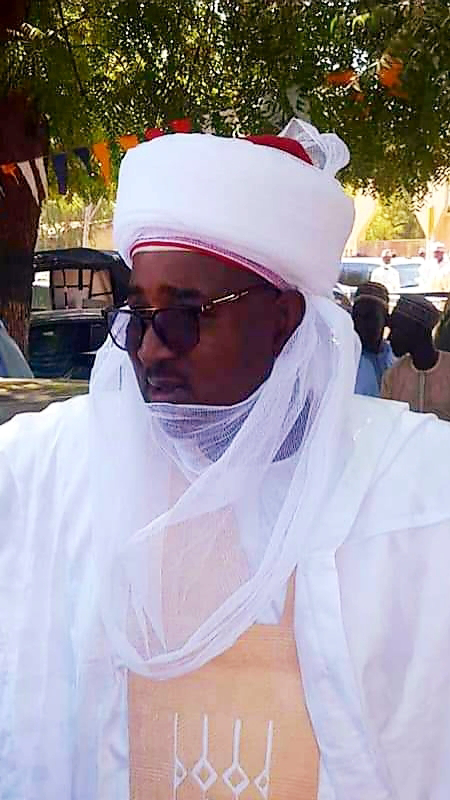 My attention has yet again been drawn to the spurious allegations leveled against myself and my predecessor in the Ministry of Education, Muttaka Rini by Hon Sani Abdullahi Shinkafi, the newest Special Adviser to the Zamfara State Excutive Governor on Inter Governmental Affairs.
In as much as I wouldn’t want to join issues with this writer of the attached petition whose reputation as a hatchet man is fast gaining ground, I feel duty bound to make the following corrections lest he goes and embarrasses us all in the EFCC office. As a responsible citizen of the State, I will be devastated if a high ranking Government official ends up making a fool of himself in the presence of small boys.
1) Prior to his deployment to the Ministry of Education, Science and Technology in January 2018, Muttaka Rini has been responsible for running the affairs of the Ministry for Local Government and Chieftaincy Affairs since the beginning of Shehi’s Administration in 2011. He was not the Commissioner of Science and Technology in 2017 as erroneously stated in your unsigned letter which serves as one of the supporting documents in your petition. So in essence Muttaka couldn’t have been in a position to make this request  in that capacity as of the time you claim.
2) Between the period December 2015 and January 2018, I was the Commissioner for Education and can unequivocally confirm to the best of my knowledge, without fear if contradiction there has never been such request through my office or any of the parastatals which was directly under my supervision. 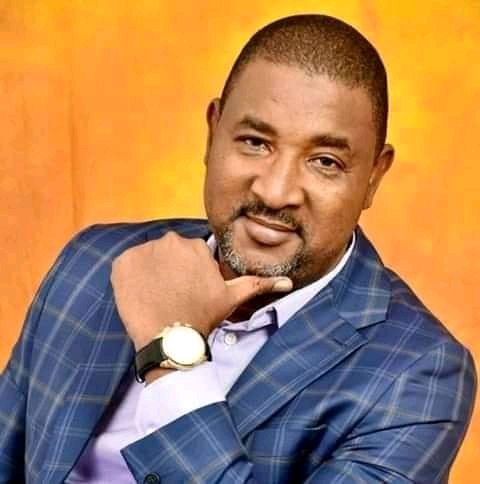 In as much as I feel deeply hurt and highly scandalized by the contents of the petition, especially the vague reference of some guy’s name that sounded like mine, I still want to believe the petition couldn’t have originated from someone who ordinarily should be wise enough to know better. Afterall malicious allegation is still an offence under our laws.
I’m not a friend of Hon Sani Abdullahi Shamba Shikafi on Facebook so I will like someone who is to please ask him the following questions on my behalf:
1) On what basis did Hon Muttaka Rini a serving Commissioner of Local Government and Chieftaincy Affairs as of 2017 when the  attached letter was written, apply and obtain an approval for a supply contract in another Ministry under the supervision of another Commissioner?
2) How long did the Transition Committee assignment last and why would any Commissioner apply for approval from a Transition Committee rather than the Executive Governor who has been in office for 2 years as at 2017 when the letter was written?
3) Why did the Transition Committee address Muttaka Rini with a position that was never his? Did they make a mistake?
4) Why was the voucher (which is part of your supporting documents to the EFCC) processed at Ministry of Agriculture and Natural Resources (see reference NANR on the top corner) and not the relevant Ministry? Since when has purchase of books become the responsibility of the Ministry of Agriculture?
5) What is the Charcoal needed for? Is it supposed to replace Chalks in classes since cooking for students hasn’t been part of Ministry of Education’s responsibility.
6) Why was the account numbers concealed in the bank transfer document? If the SA can go to the extent of mentioning names of individuals, why not go the whole hog?
On a final note, I wish to call on Sani Shamba to either provide substantive information on my culpability or in his best interest retrieve this malicious petition and also tender unreserved apologies to me with immediate effect.
I’m aware power intoxicate… amma har da na Special Advicer?
Ta’kadarin yaro kawai!
Mouktar Lugga
Wamban Maru
June 2020
Related Topics: