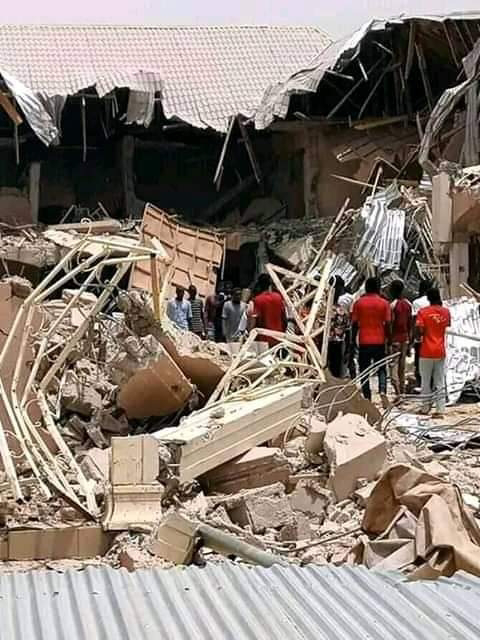 Zamfara State Urban and Regional Planning Board has demolished some business structures belonging to the younger brother of the immediate past Governor of Zamfara State Yahaya Abubakar Yari and that of the political ally of the former Governor Bello Mustapha Dogo.

The demolition exercise which was carried out today on the alleged order of the Director General of the Board Alh Sanusi Ahmed Lilo took the staffers of the board over three hours amidts tight security to execute the order according to a source. 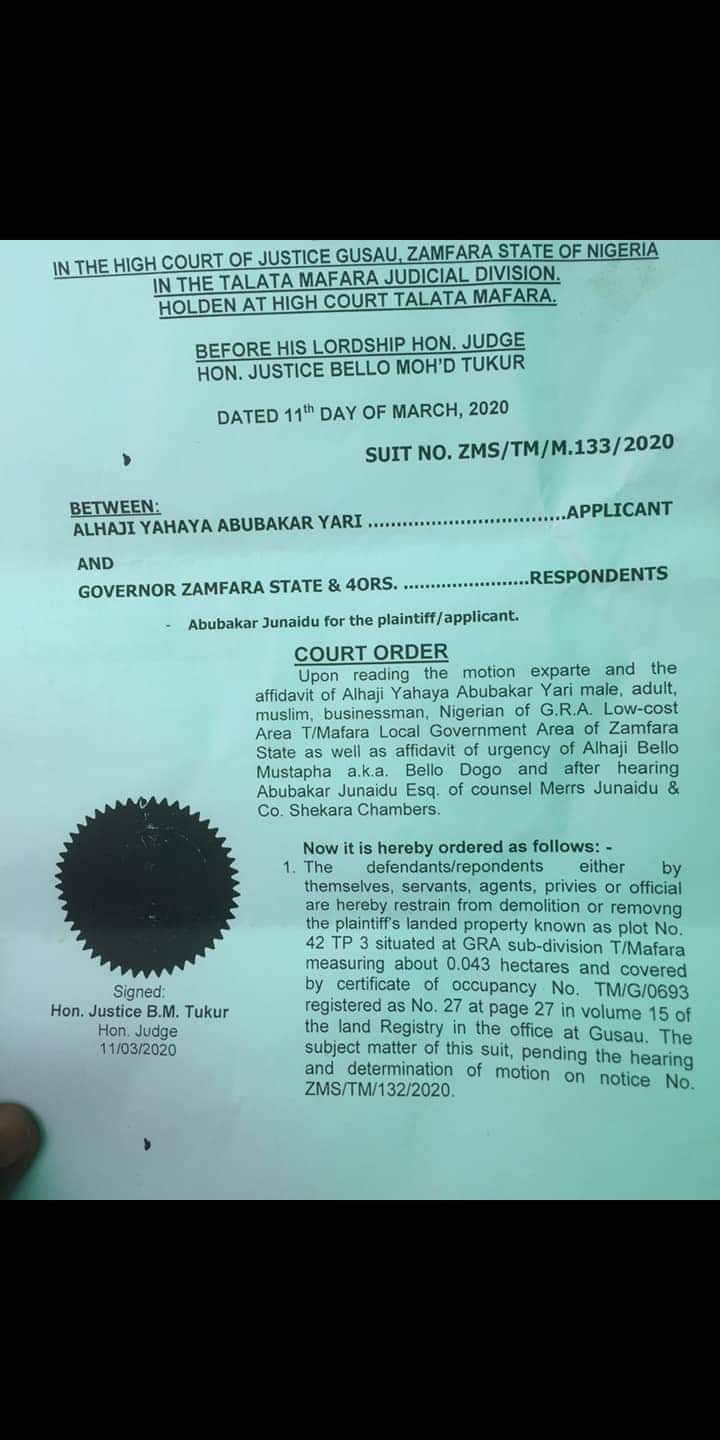 The two structures according to the Lawyer representing the two clients have valid letters of grants, certificates of occupancy and building permits duly signed by the Governor and the ZUREPB it self.
According to our sources, sometimes in March 2020 the State Urban and Regional Planning Board issued a two weeks demolition notice to the owners of the facilities to either remove the structures themselves or forced to be demolished by the agency. 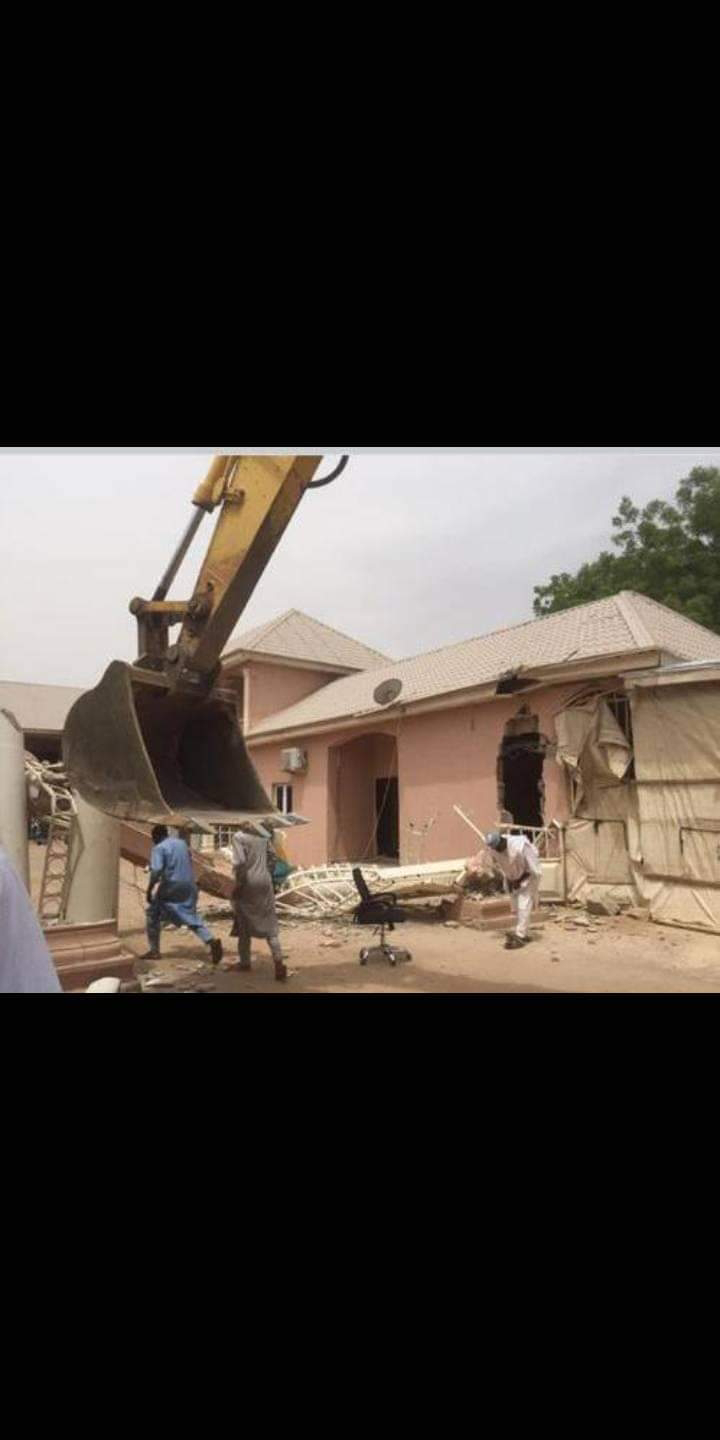 Dissatisfied by the steps taken by the Agency, the the duo approached the State High Court and secure a stay of execution order pending the hearing of the substantive motion on notice.
The Order was later granted by the state High Court presided over by Justice Bello Tukur on the 10th of March 2020 and the order was dully served to the agency and State Attorney General and Commissioner for Justice. 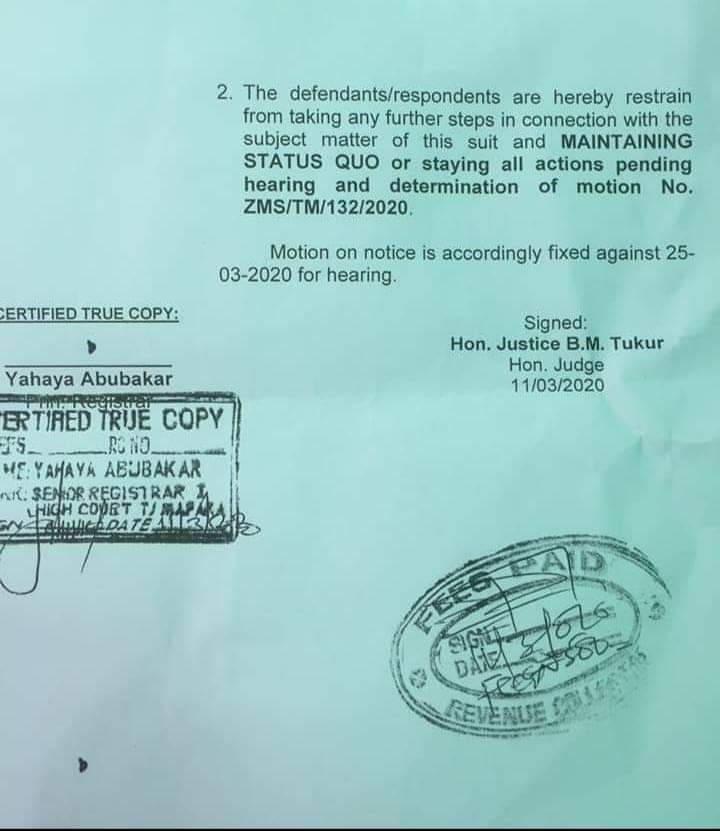 Thunder Blowers Online News Medium learned that, while the matters was ongoing at the State High Court today with all the parties represented in court, the lawyer to the duo received a call from his clients that, the agency has brought in some bulldozers for the demolition exercise and despite resistance by friends and well wishers on the ground that, the matter is before the court, the staffers of the agency went ahead to demolished the two structures.
It was learnt that, the Plaza of Bello Mustapha was demolished completely while that of Yahaya Abubakar Yari was demolished partially by the ZUREPB. 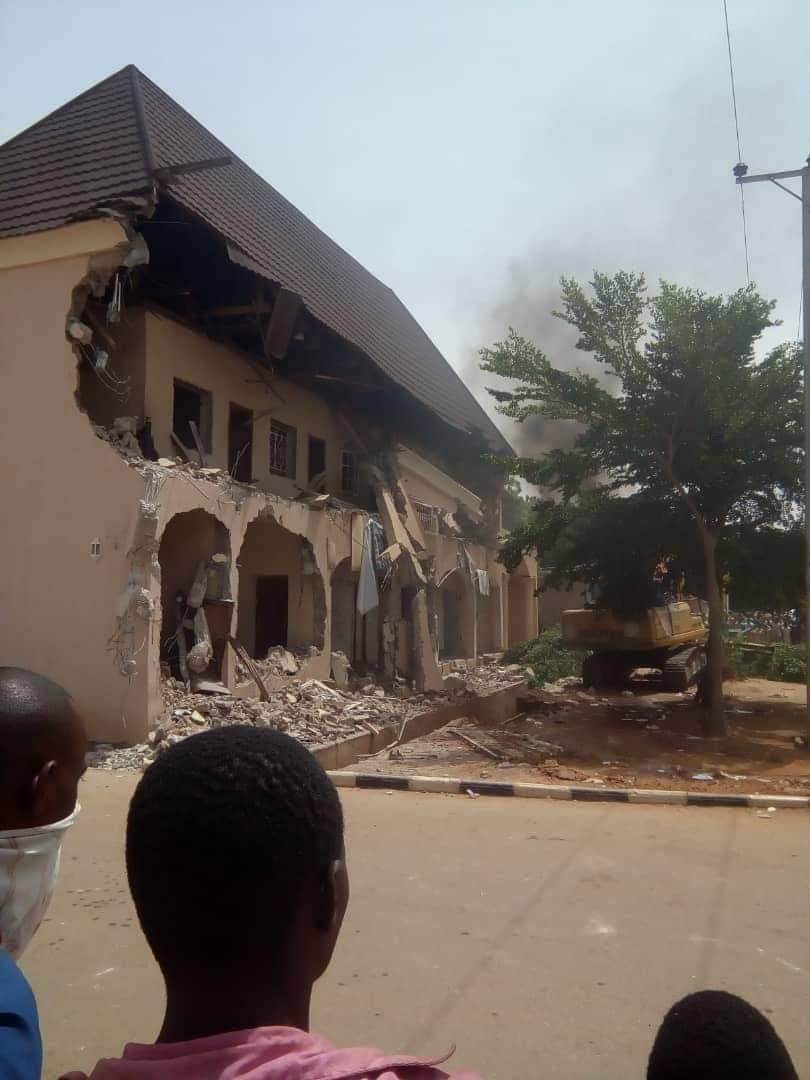 When contacted the lawyer to the duo said he has no comment for now since the matter is before the court but insisted that, parties need to respect the court order since the substantive matter would be heard on its merit.
When contacted on phone, the Director General of Zamfara Urban and Regional Planning Board Alh Sanusi Ahmad Lilo said he is going to address members of the press regarding the development when he heard from his team that went to carry out the exercise in Mafara. 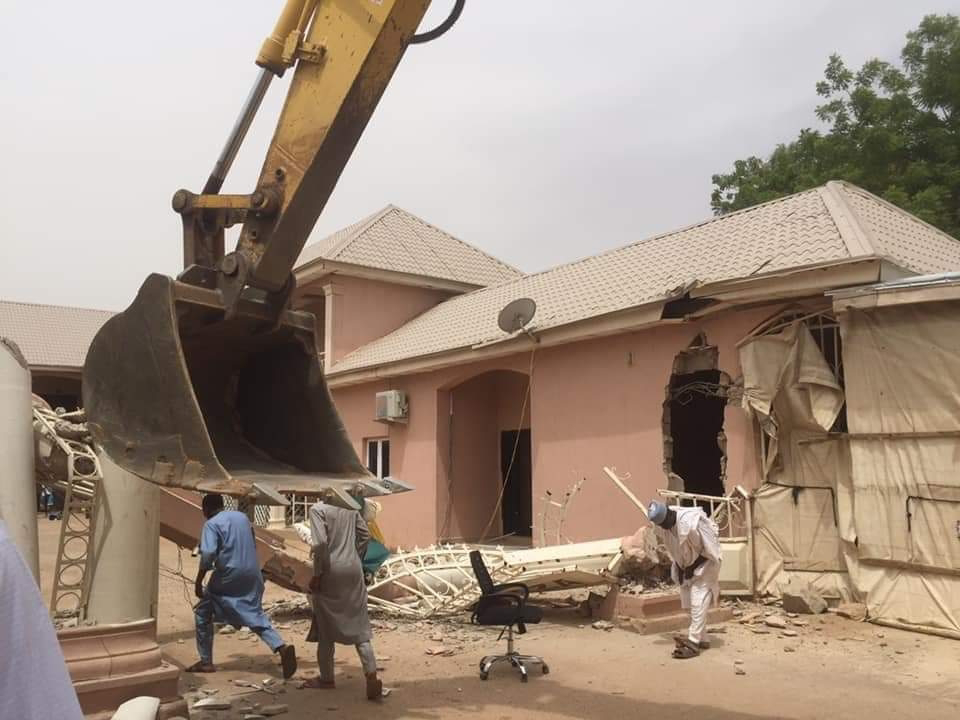